The gallery will be closed from Thursday 17th of November util Sunday 27th of November.
During those days you can find us at PAN art fair in Amsterdam. 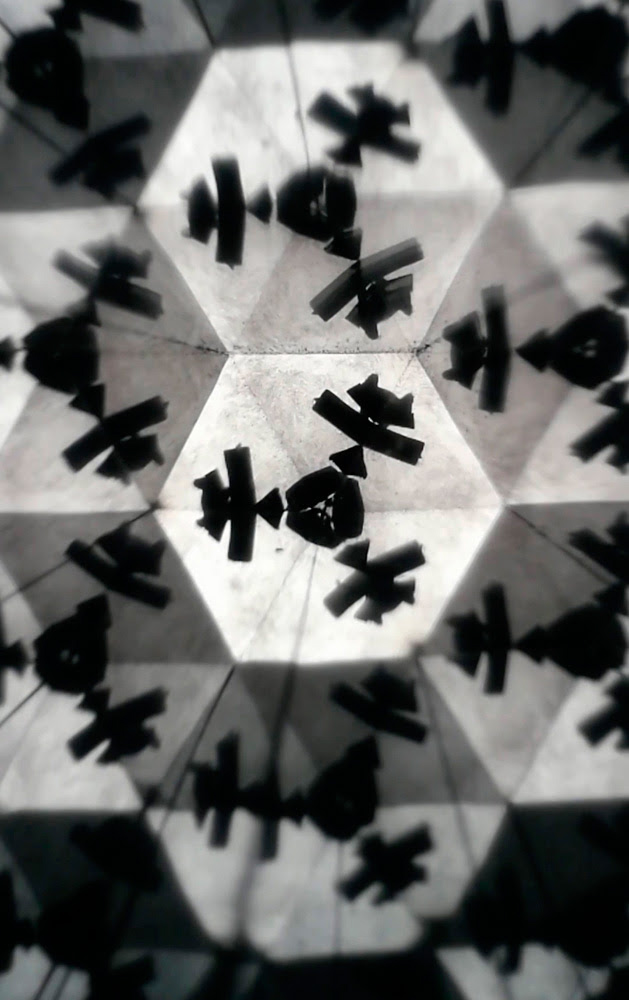 You are hereby cordially invited to the opening of the duo exhibition ‘nu’
by Esther Jiskoot and Juliane Schmidt in our gallery on Saturday October 29, from 3 – 5 PM
The show will continue until December 10, 2022

The title ‘nu’ for the duo exhibition by Juliane Schmidt and Esther Jiskoot originated from the correspondence between them. Schmidt was inspired by her son’s daily question ‘When is tomorrow?’. Jiskoot’s thoughts were about ‘now is all we have’. They found a common ground in the Dutch word ‘nu’.

‘nu’ meaning now, is an existential word the artists both relate to. Written in small letters, it remains the same even after a rotation of 180 degrees: ‘nu’ raises the question of the nature of time itself. It is hardly possible to capture the now, which flutters between the past and the future. Psychology assumes that humans are only able to perceive and make contact with the world and their inner selves in the present. Our brain seems to process the present in units of about 2.7 seconds. That is about the duration of the so-called moment. One day consists of 32000 moments.

Both artists address the struggles and vulnerability of human life. But each in their own way and using a different form language. While Schmidt’s work focuses on the Sisyphean struggle of everyday life and the sensation of inadequacy, Jiskoot’s is more about repression and the denial and resistance that men have no hold on the world, but still are hoping and trying to live without fear.

Esther Jiskoot creates hybrid forms that exist between a primordial and futuristic state, which seek to explore the relation between bodies and minds and the world they inhabit. Their sensual aura transmits ideas of vulnerability and quests for vitalism. Mechanisms on survival, support, coping and avoiding, reveal an inability and unceasing drive how to deal with live, are often at the core of her work. As a sculptor, her interest lies in the alarming splendor of the imperfect as a sign of humanity.