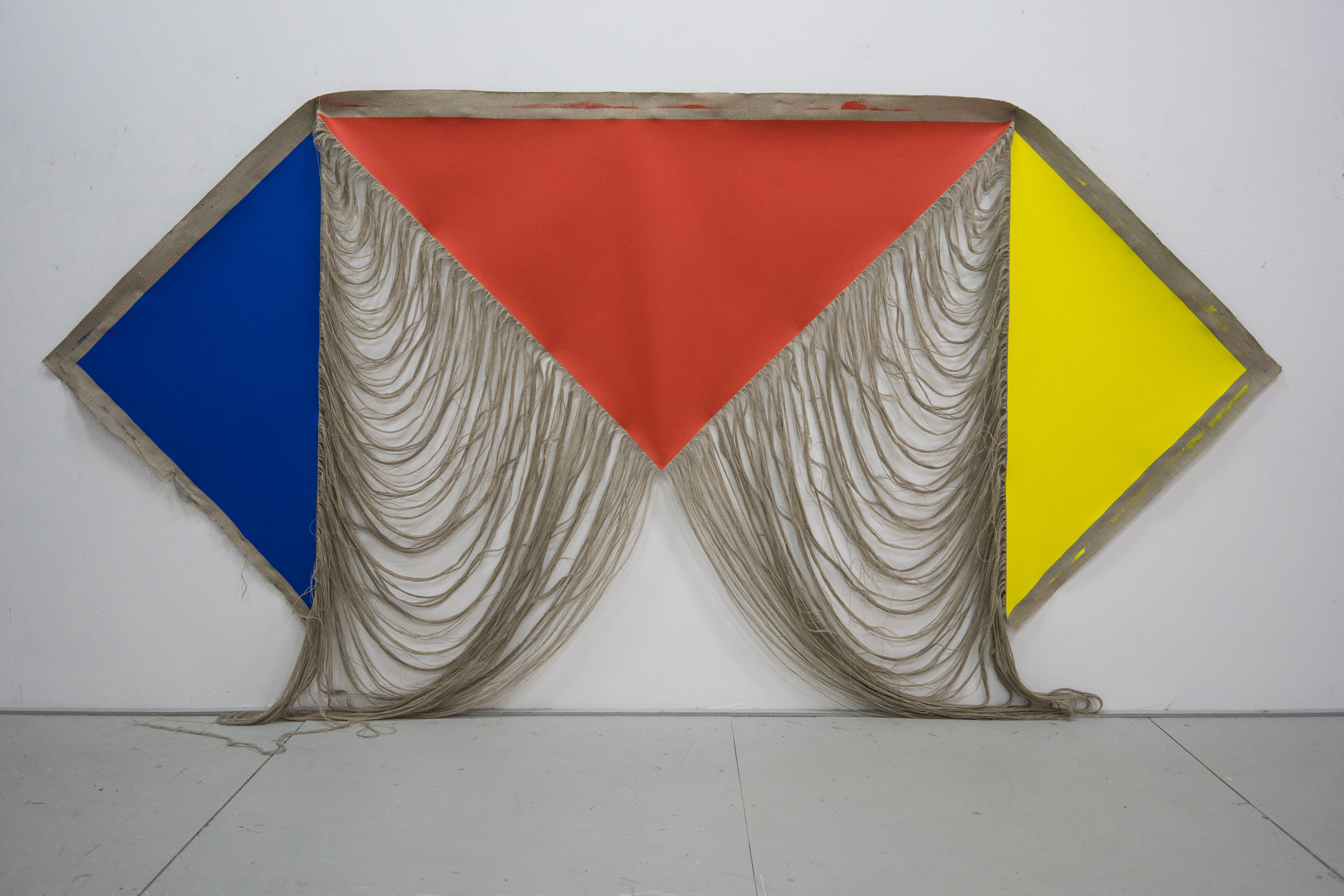 Lily de Bont’s work is a frontal attack on the painting. She cuts the cloth, removes it from the window or reverses the weaving. Where she previously stiffened the damaged canvas with plaster or epoxy, the canvas remains flexible nowadays. Armed with a scalpel, she carefully dissected the canvas as an accomplished pathologist anatomist. The unraveled threads hang loosely downwards and change the overall picture, including the dimensions if the work is tilted or otherwise draped. The wooden frame, if present, is exposed as a frame. In other work, the slats become independent and further dissected by what she calls amputations.

Finally, the canvas can only finish without a frame. Here she touches on the principles of the French Supports/Surfaces artists. It is the “preparation” of the canvas, the reduction, which further deepens the theme of “Beauty and Destruction” and exposes unknown possibilities.

Lily de Bont lives and works in Rotterdam. She graduated with honors in 1989 at the Sint Joost Academy in Den Bosch. That year she received the “Lucas Award” and the “Jan Hoet Award”. Recent shows include ACEC, Apeldoorn; Sebastian Fath Contemporary, Mannheim (G); and NL=US, Rotterdam (with Jan Maarten Voskuil) 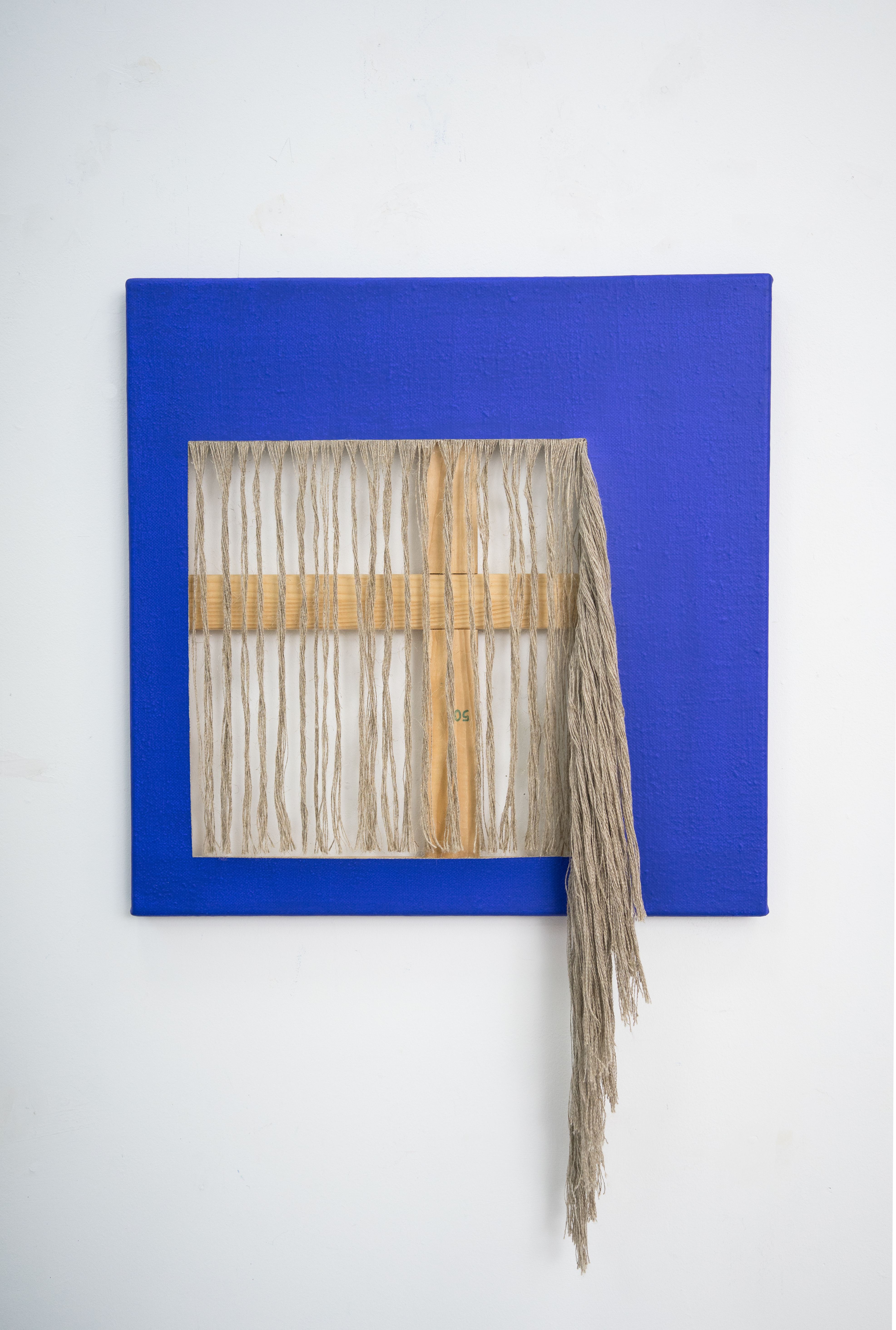 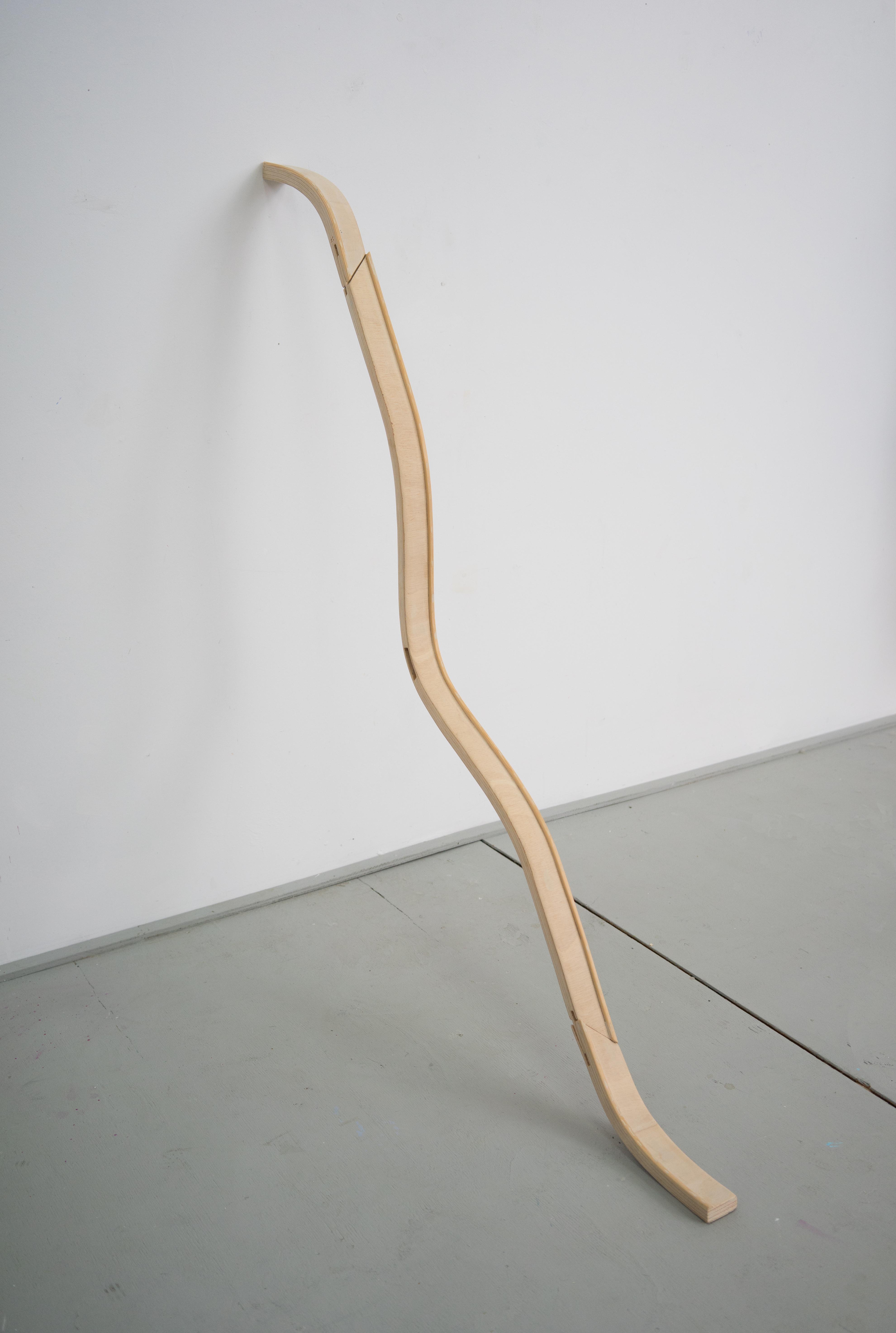 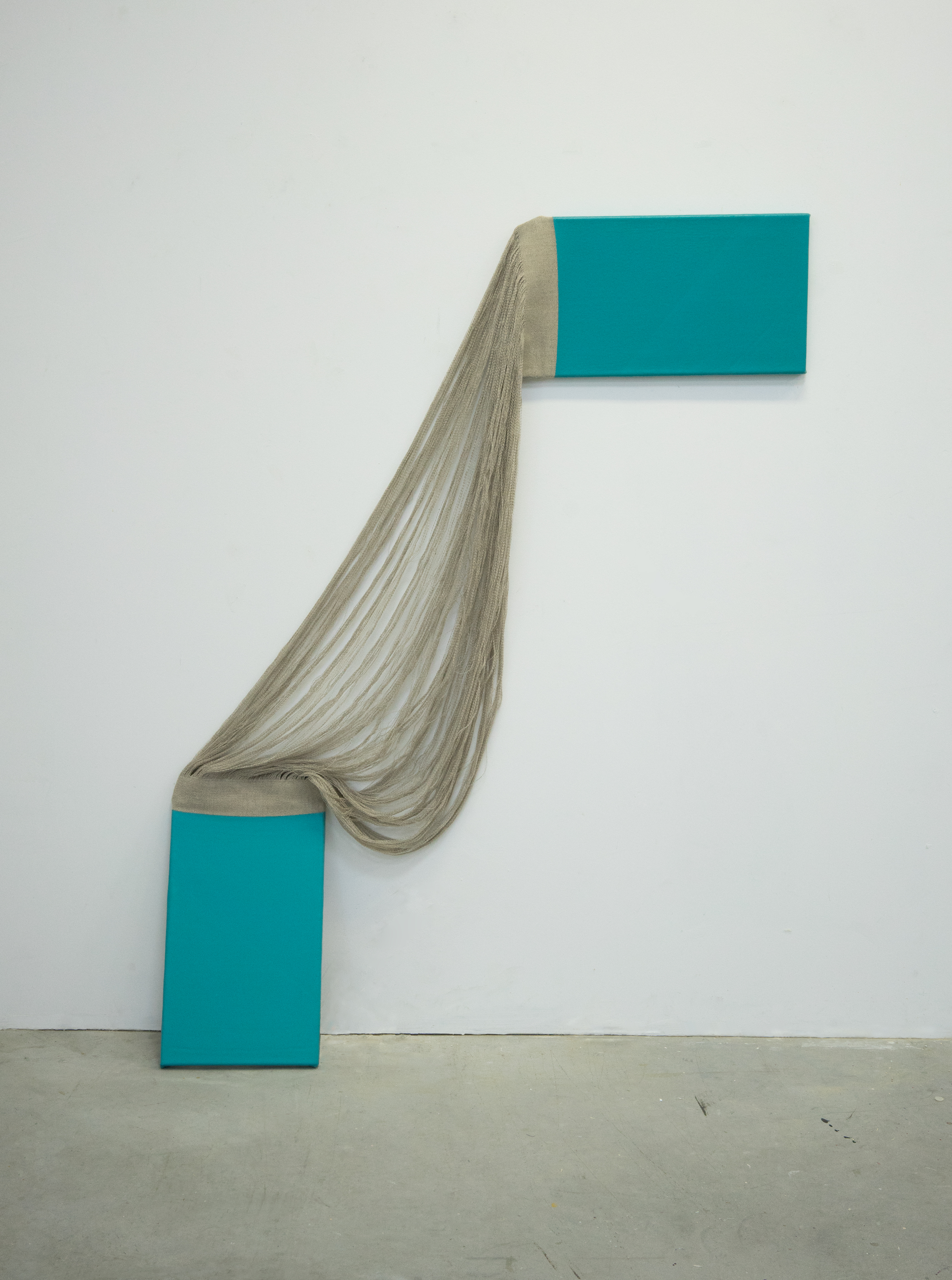 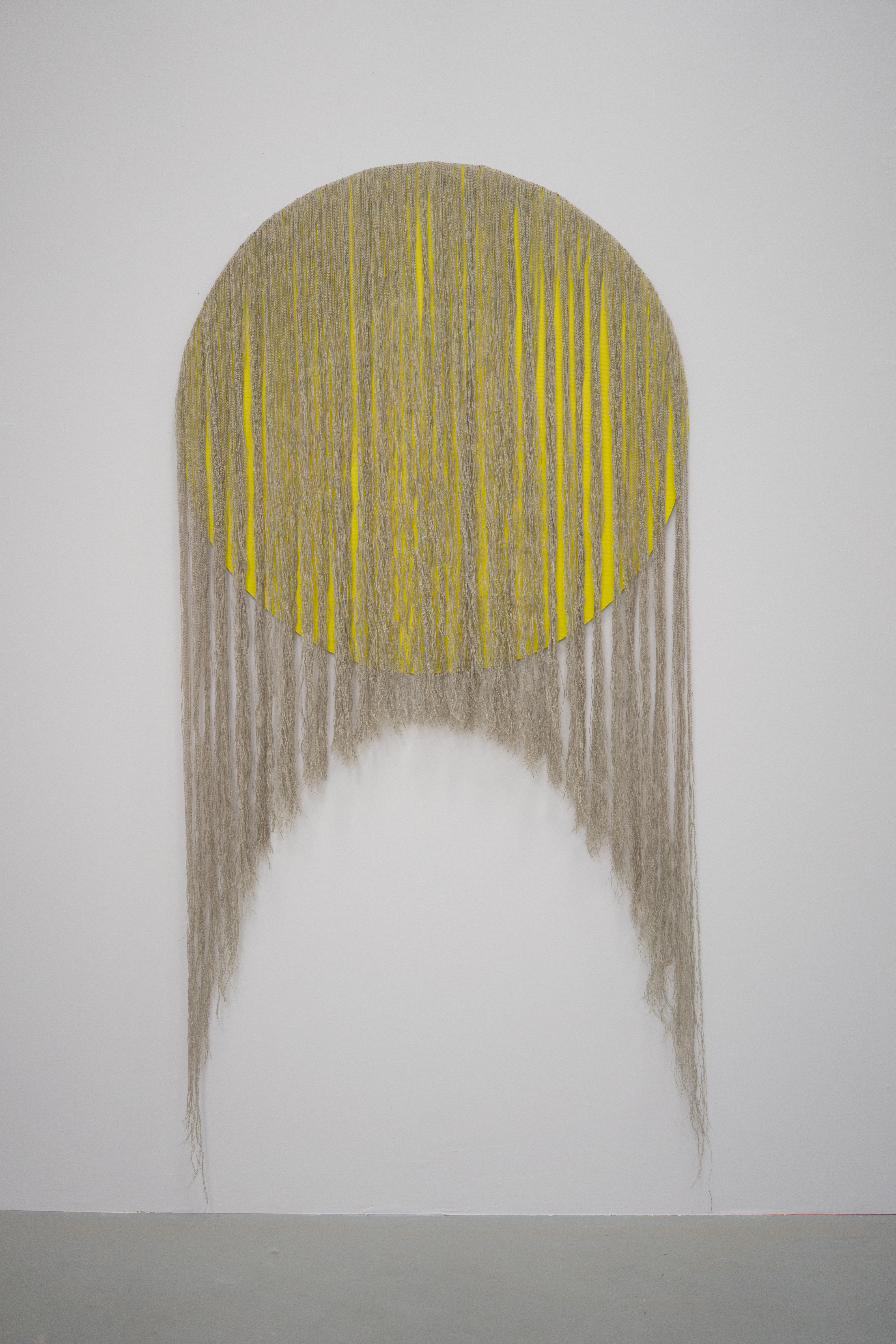 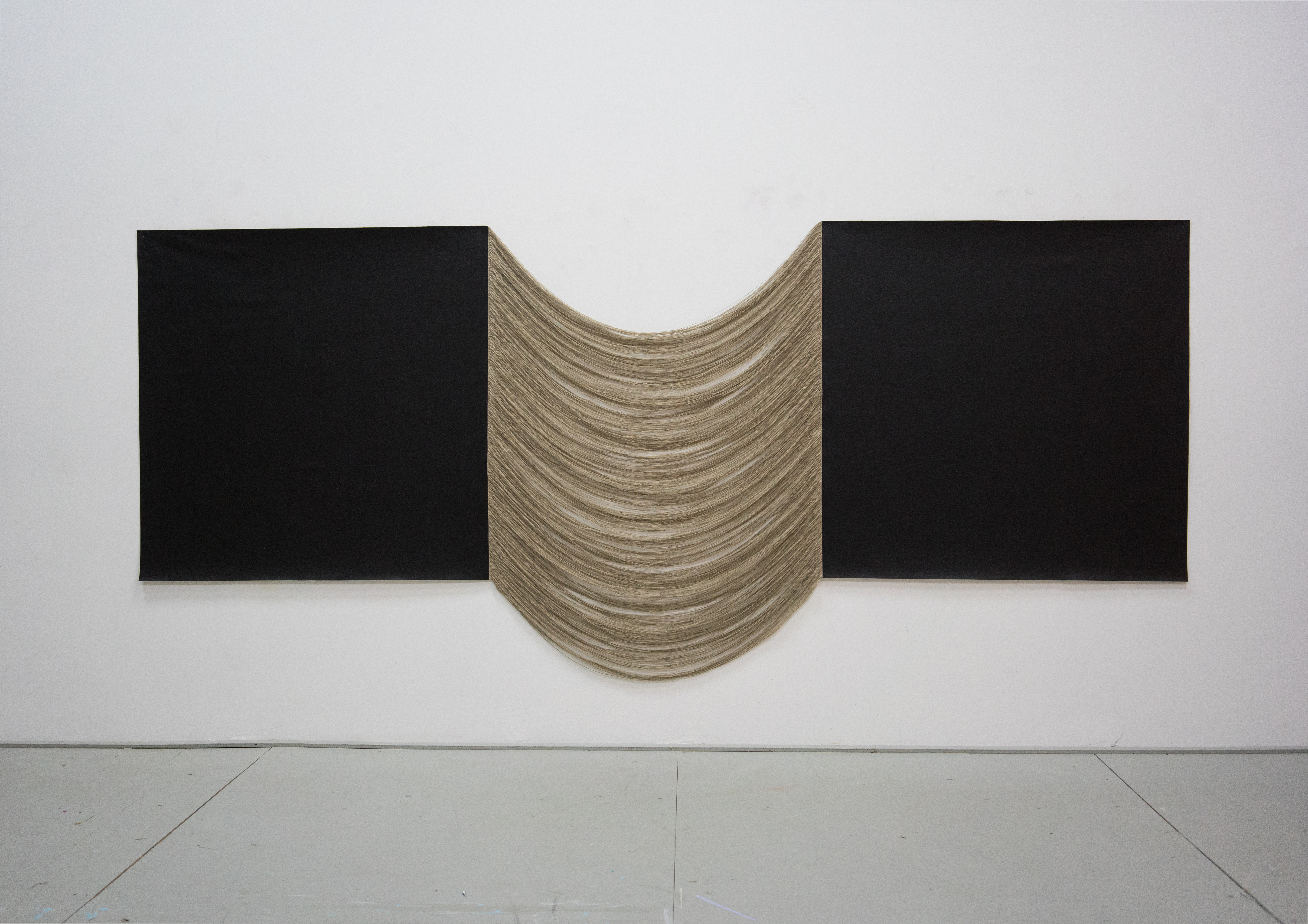 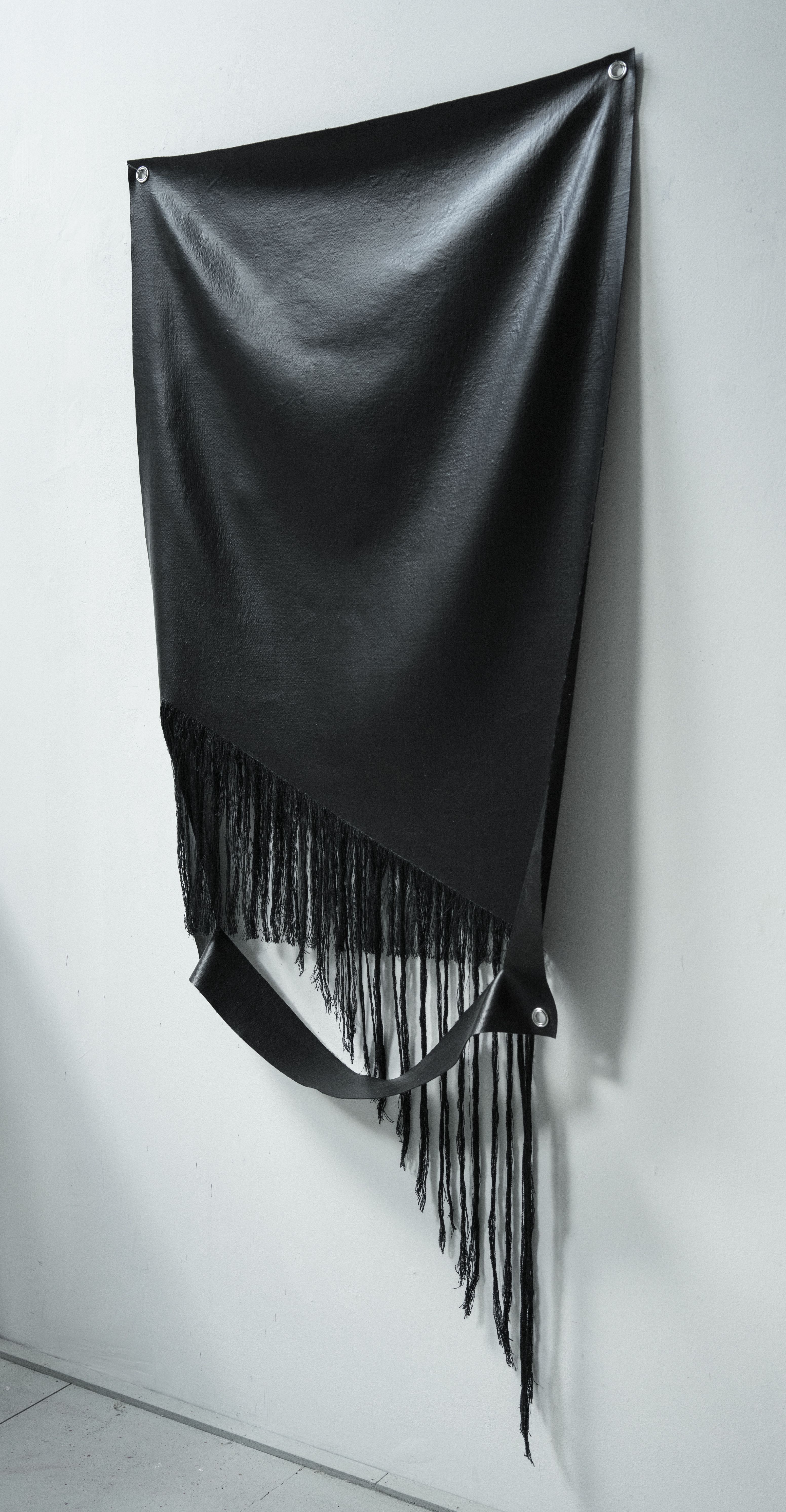