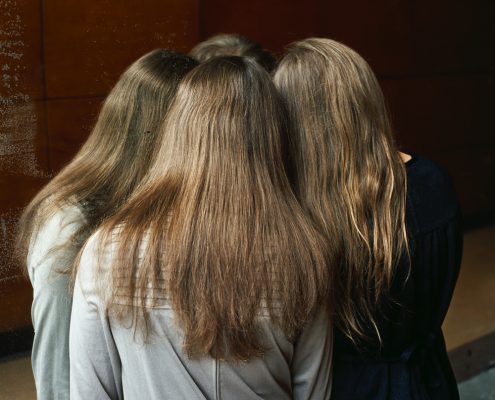 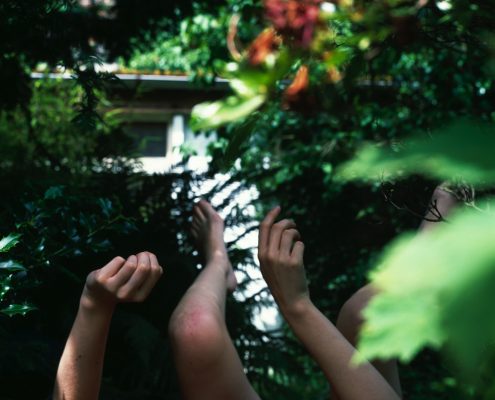 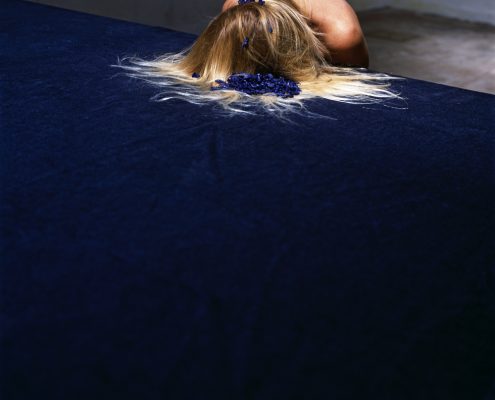 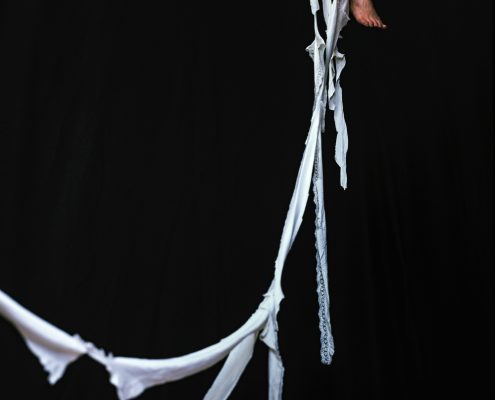 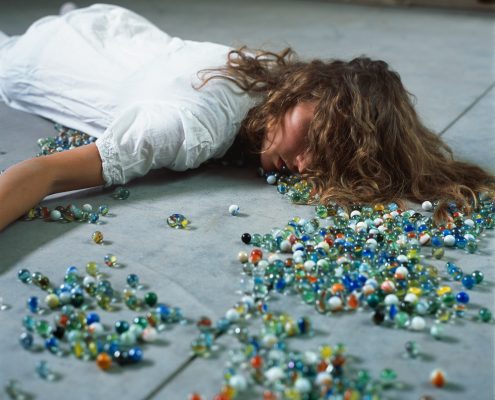 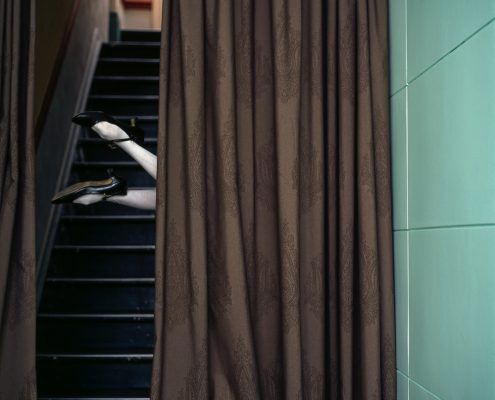 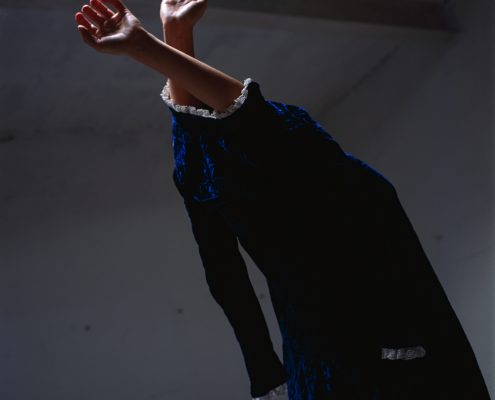 Kumi Oguro is a Japanese photographer, who lives and works in Antwerp, Belgium since 1999. For several years, Oguro has pursued a project centred around female portraiture.
Her compositions stir the imagination and subconscious of the viewer, connecting with a multitude of cultural references that each individual may hold. The photographs are a point of stillness in a “world just next to our own”, as Oguro describes it, where the mind will wander through its flick book of memory and thought.

Her study of photography started in London in 1996, followed by further development at Royal Academy of Fine Arts in Antwerp until 2003. In 2006 she finished the master course, Film studies and Image Culture at the University Antwerp in 2006. Oguro has participated in exhibitions and art fairs in Europe, USA, Canada and Japan.

Her first book NOISE was published from Le caillou bleu (Brussels) in 2008.