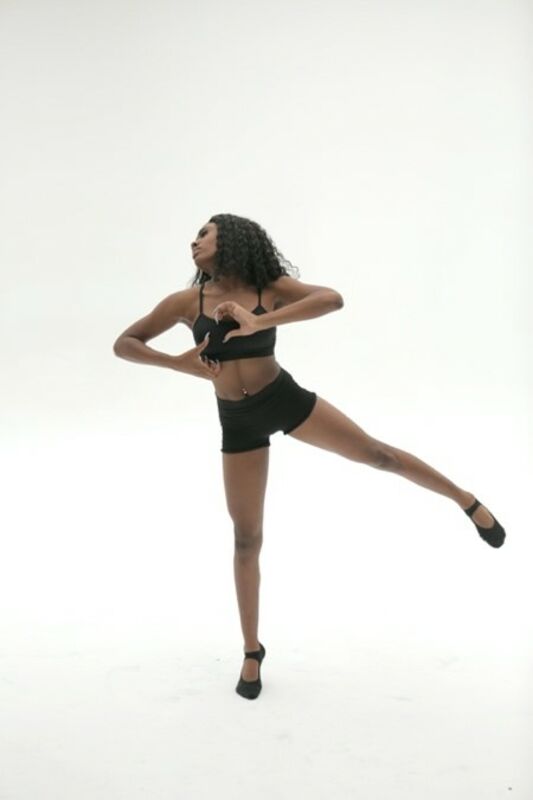 LIVING IN AMERICA is the new show by filmmaker and visual artist Miriam Kruishoop.
In her work, MK focuses on people and their stories. Using their narrative to amplify the conversation about the ‘invisible’ people in our society. Having lived in the US for over a decade, MK has been influenced by her surroundings and American society at large—the disparity and the deliberate suppression of minorities, police brutality, and racism. MK’s passion for exploring the cultural narratives in America spans a diverse set of creative genres. For example, in her film “Greencard Warriors,” she focused on the issue of army recruitment of young undocumented Latinos.

In this exhibition Miriam Kruishoop will show her latest photos, sculptural works and a video installation.
For the video installation Miriam teamed up with Niaya Jones, an 18-year-old African American girl from Nickerson Gardens, Watts, considered the poorest and toughest project in South-Central Los Angeles. Niaya Jones aka BOSSLADY is a prominent ‘krumping’ dancer from the area. Through dance, Niaya helps us experience the pain she felt when police right behind her home shot her best friend. Each movement captures the sadness that she has felt through many hardships, including not being able to meet her father who has been incarcerated most of her life (his first trial hearing is in 2032). 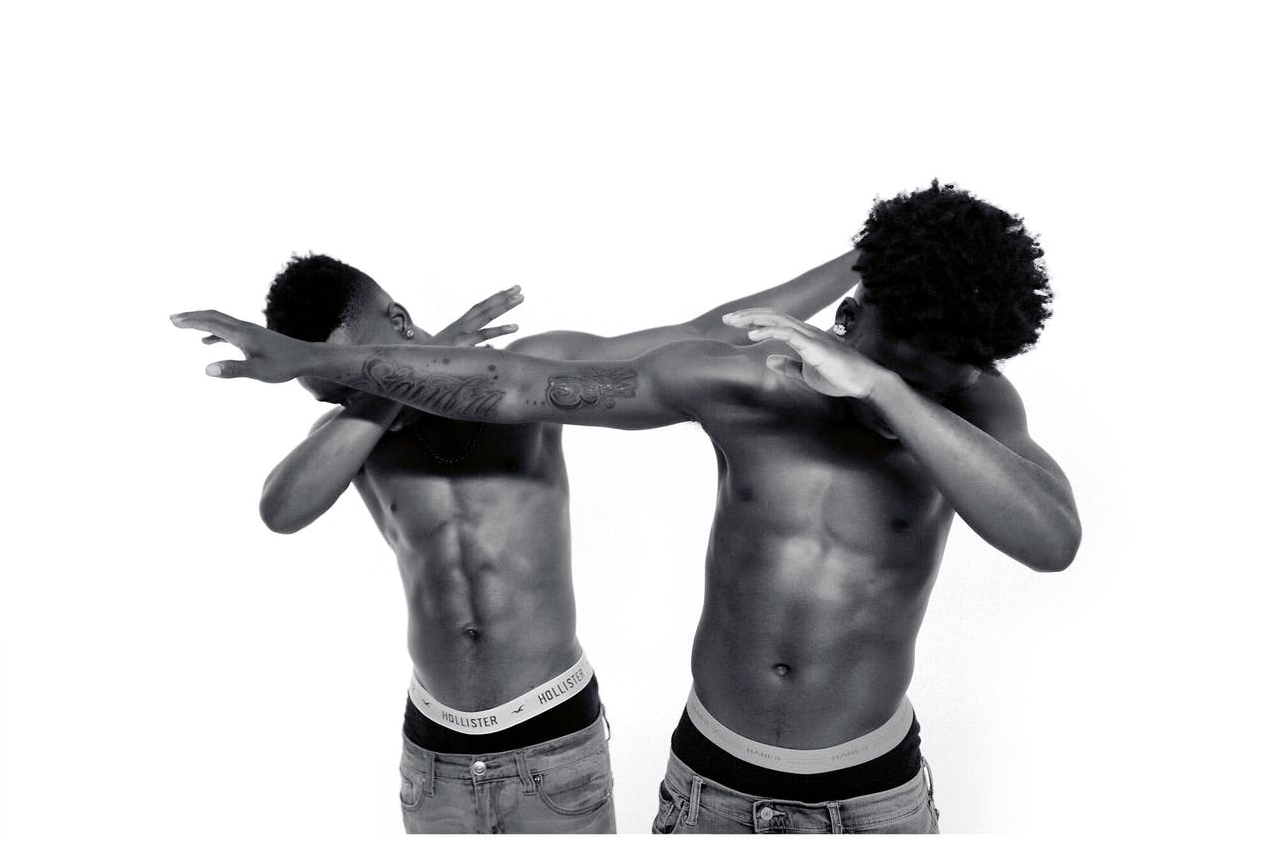 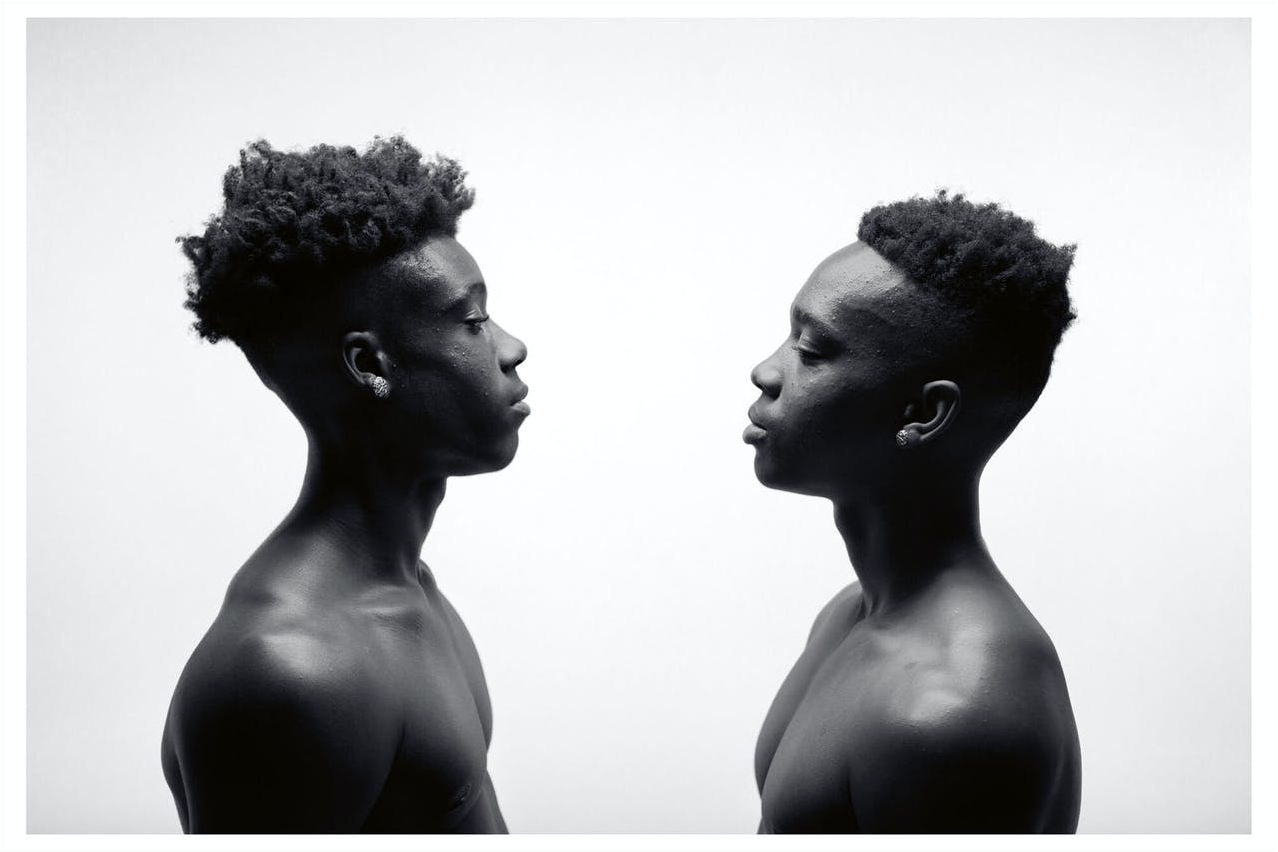 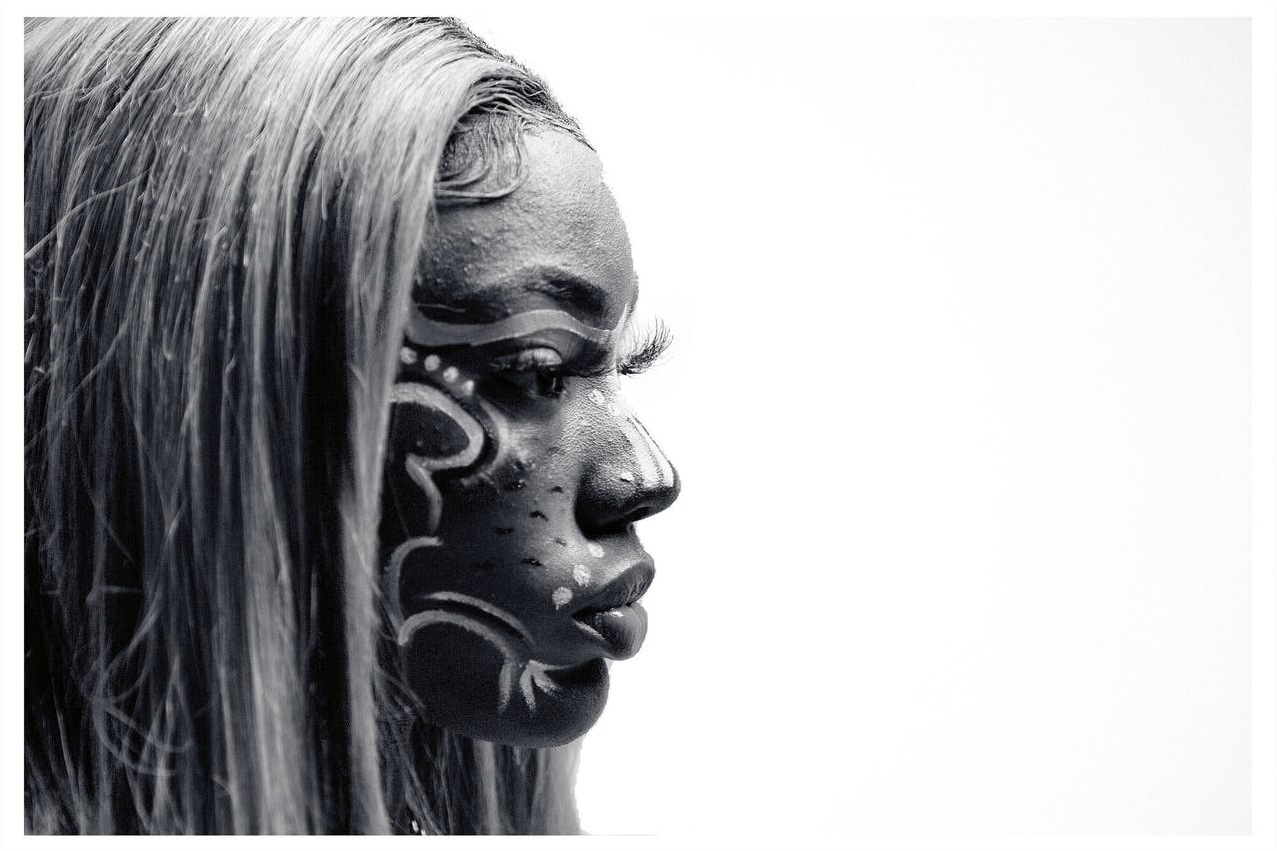 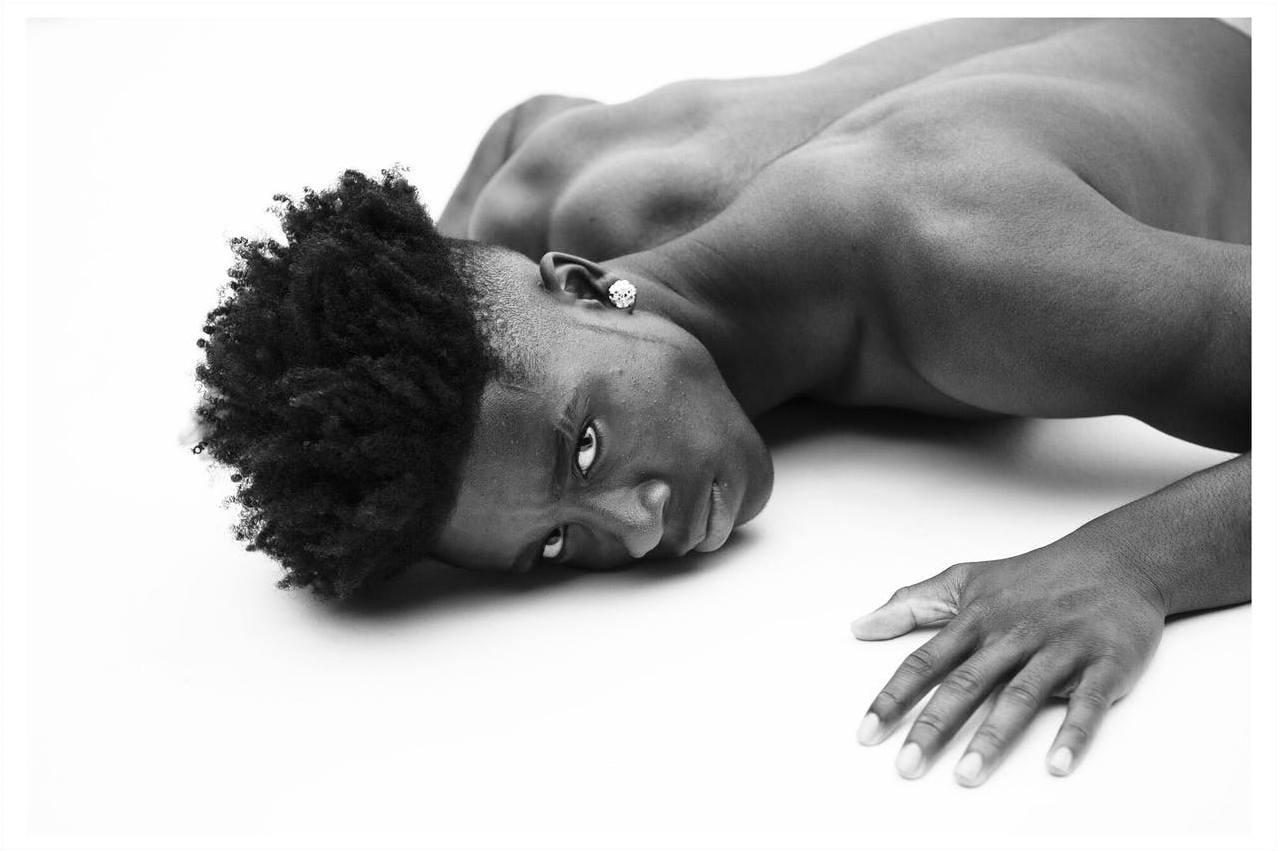 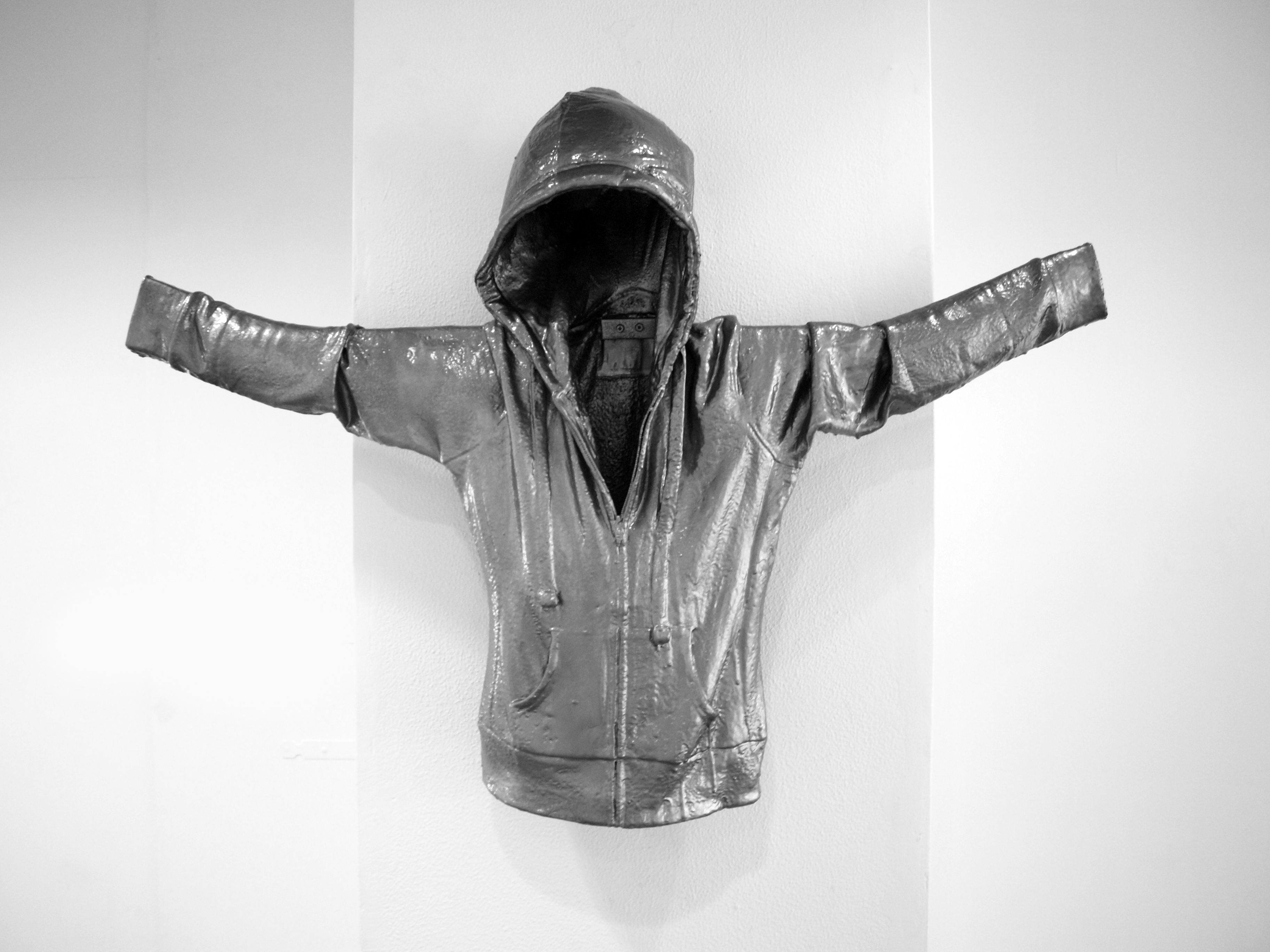 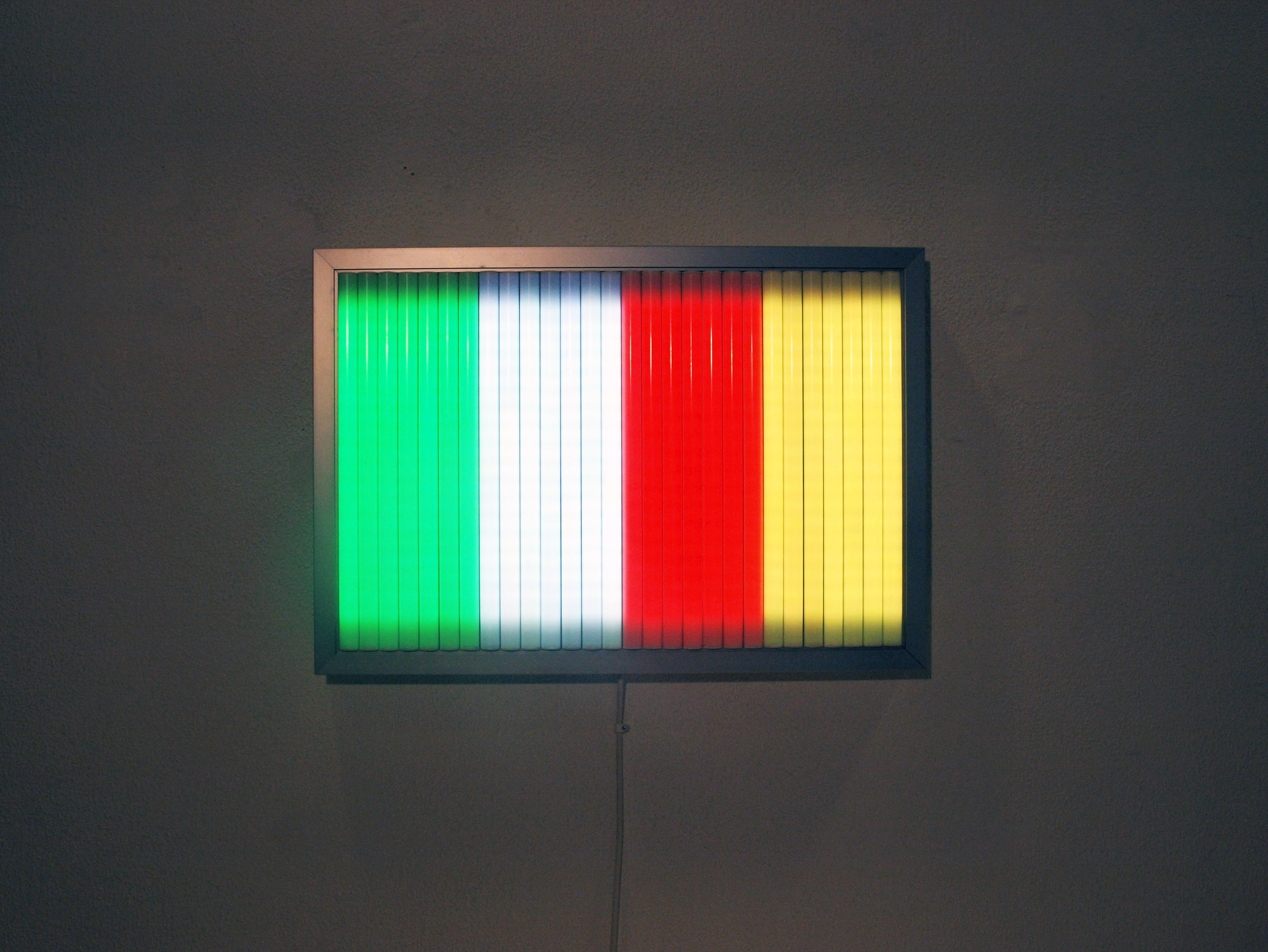 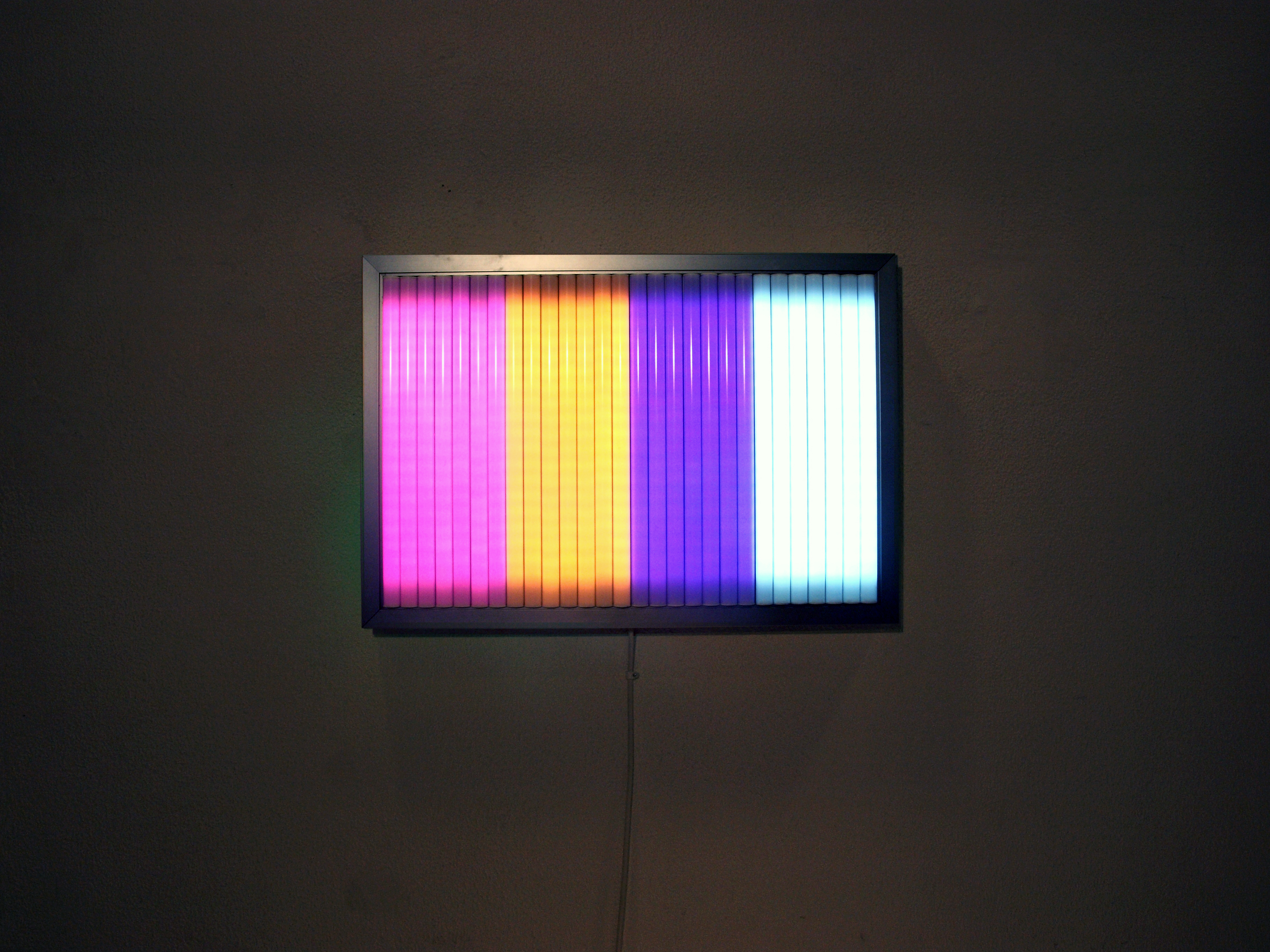 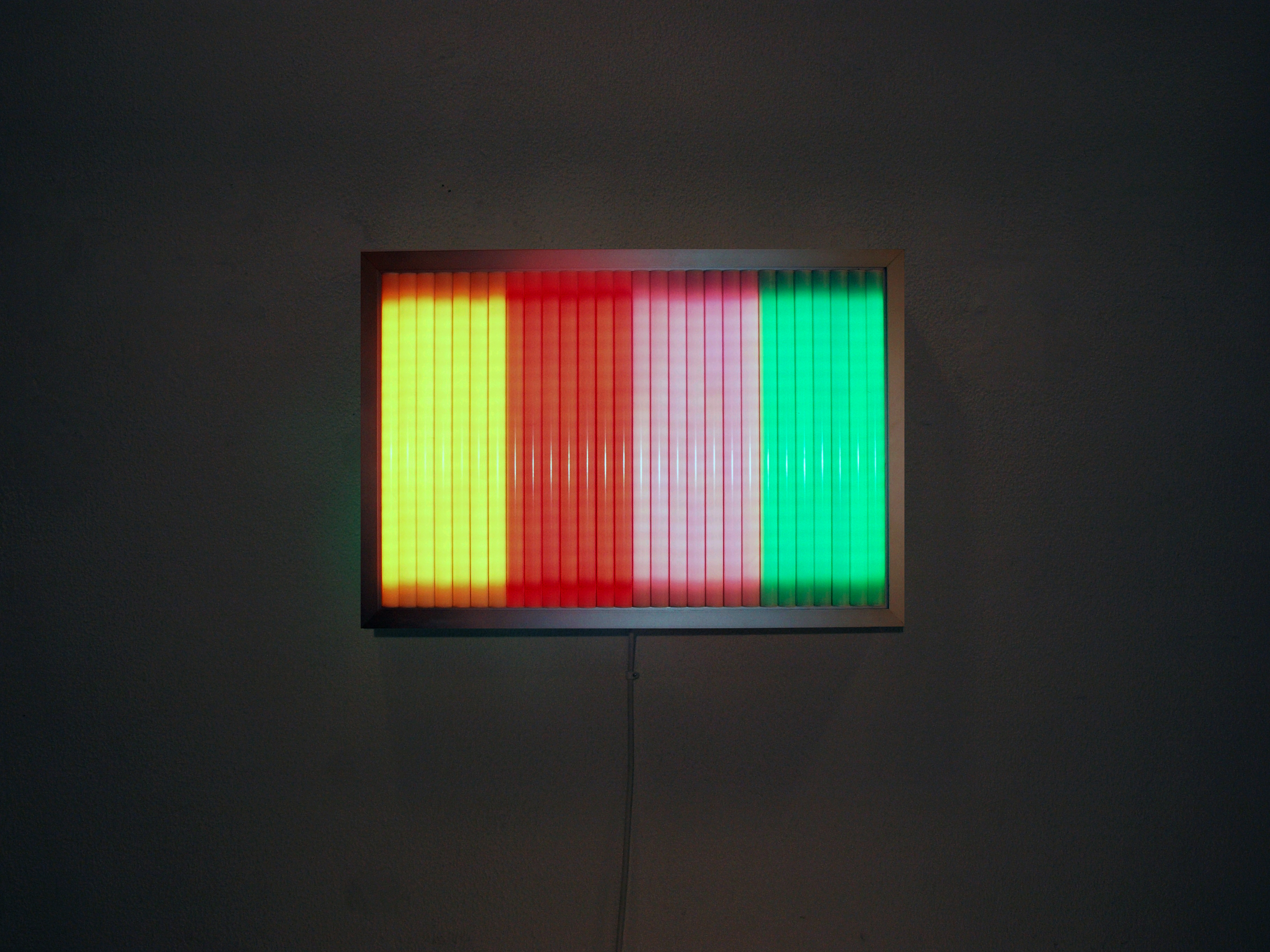