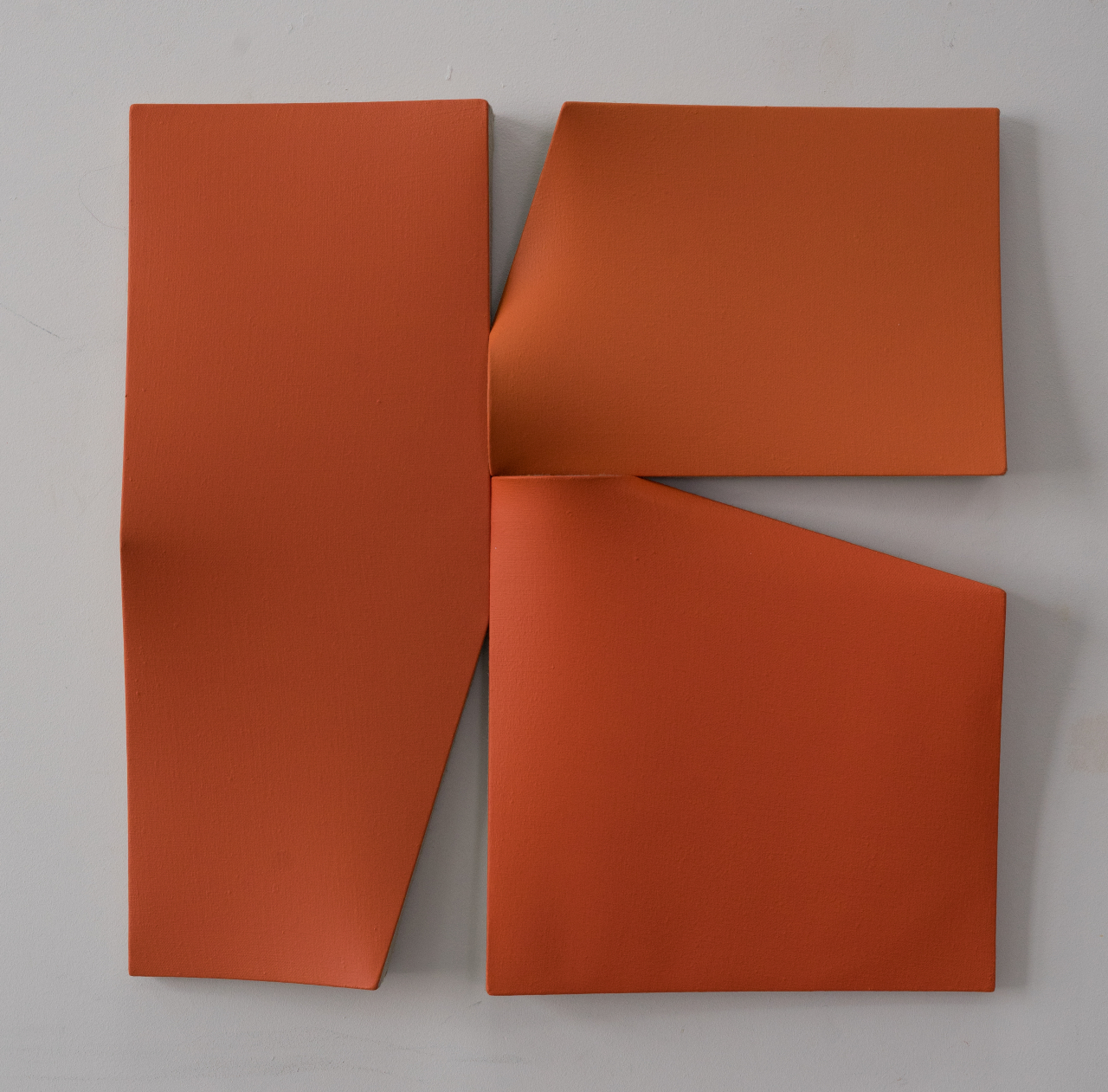 Jan Maarten Voskuil (1964) makes spatial paintings. Like a woodworker, he makes curved and
crushed wooden stretchers, which he spans with painter’s linen and often paints in
monochrome colors. His constructions are based on simple geometric principles: the circle, the
square, and the rectangle. With a minimum of resources, he knows how to develop his work in a
broad, wide-ranging spectrum, generally standing in the shoes of constructive, minimal and
concrete art from the twentieth century.
His work is often labeled as a spatial object, sculpture, and autonomous design or even as
architecture. He himself continues to call himself a painter, because his frame of reference is
painting. Spatial or not, “It remains paint on linen, and is about the limitations of the flat
surface, especially the lifting of it, “he argues.” You also don’t call the work of Carl Andre a
painting, even though it is flat, do you?”
Yet there is something to be said for not only seeing a painter in Voskuil. Over the years, his
ingenious stretch canvases have mainly become modular constructions, which can sometimes
also be arranged in variable ways. With this he is next to being a painter mainly a “builder” of
paintings and then it comes close to architecture.
Jan Maarten Voskuil holds a MA of General Arts from the University of Groningen (1989) and
completed the second phase at the Hogeschool voor de Kunsten in Arnhem, the Ateliers
Arnhem (1997). He lives and works in Rotterdam 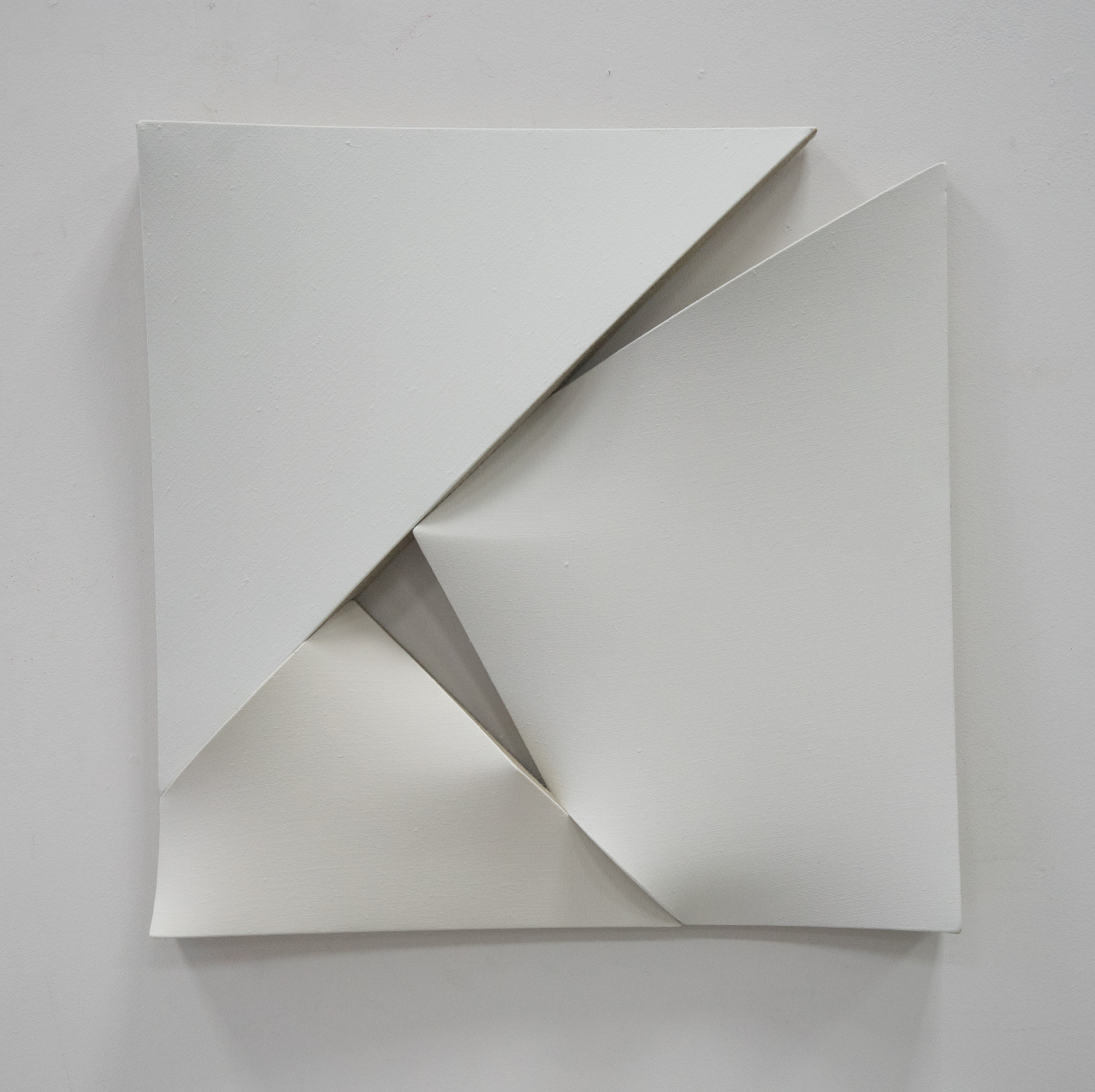 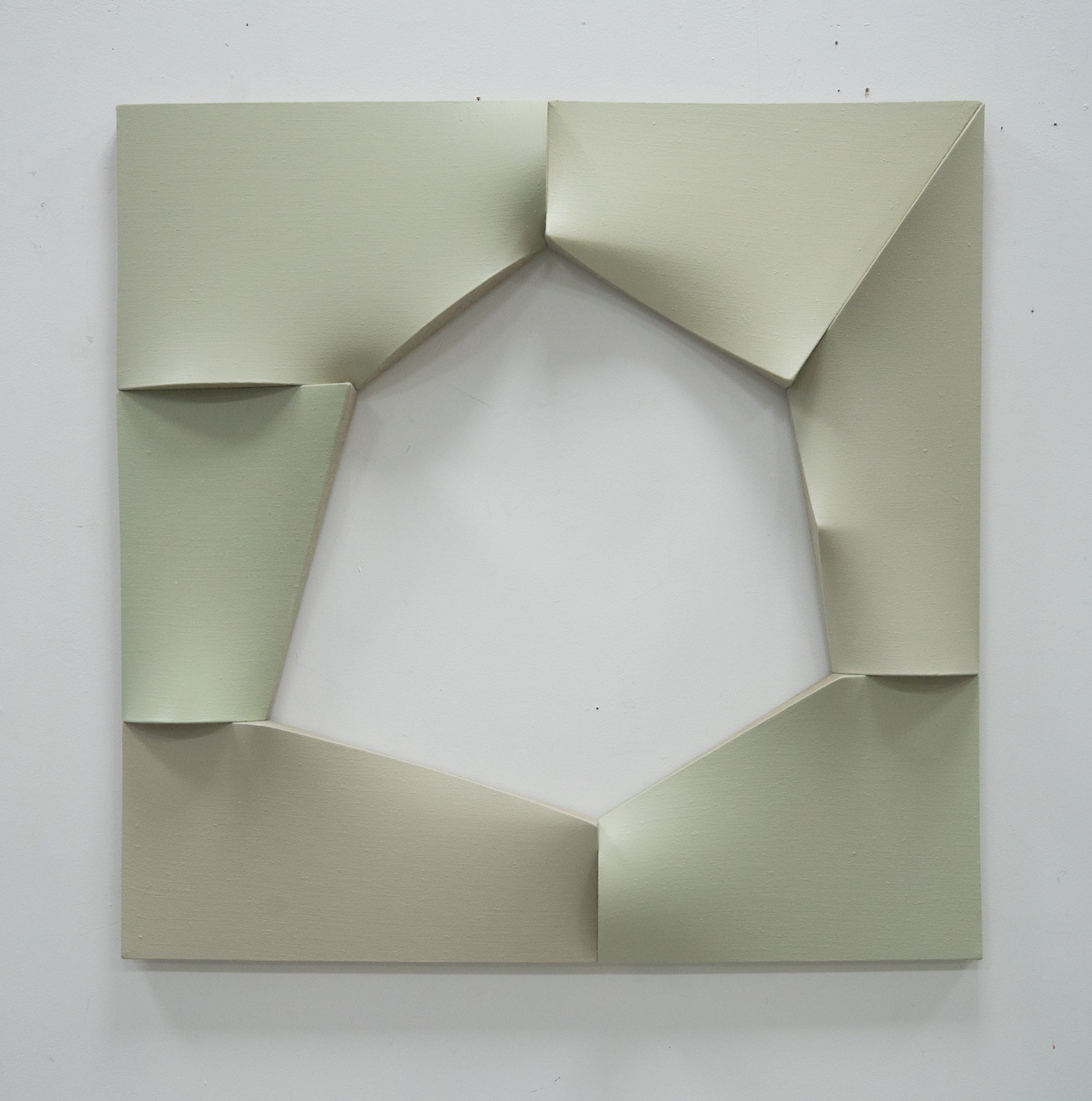 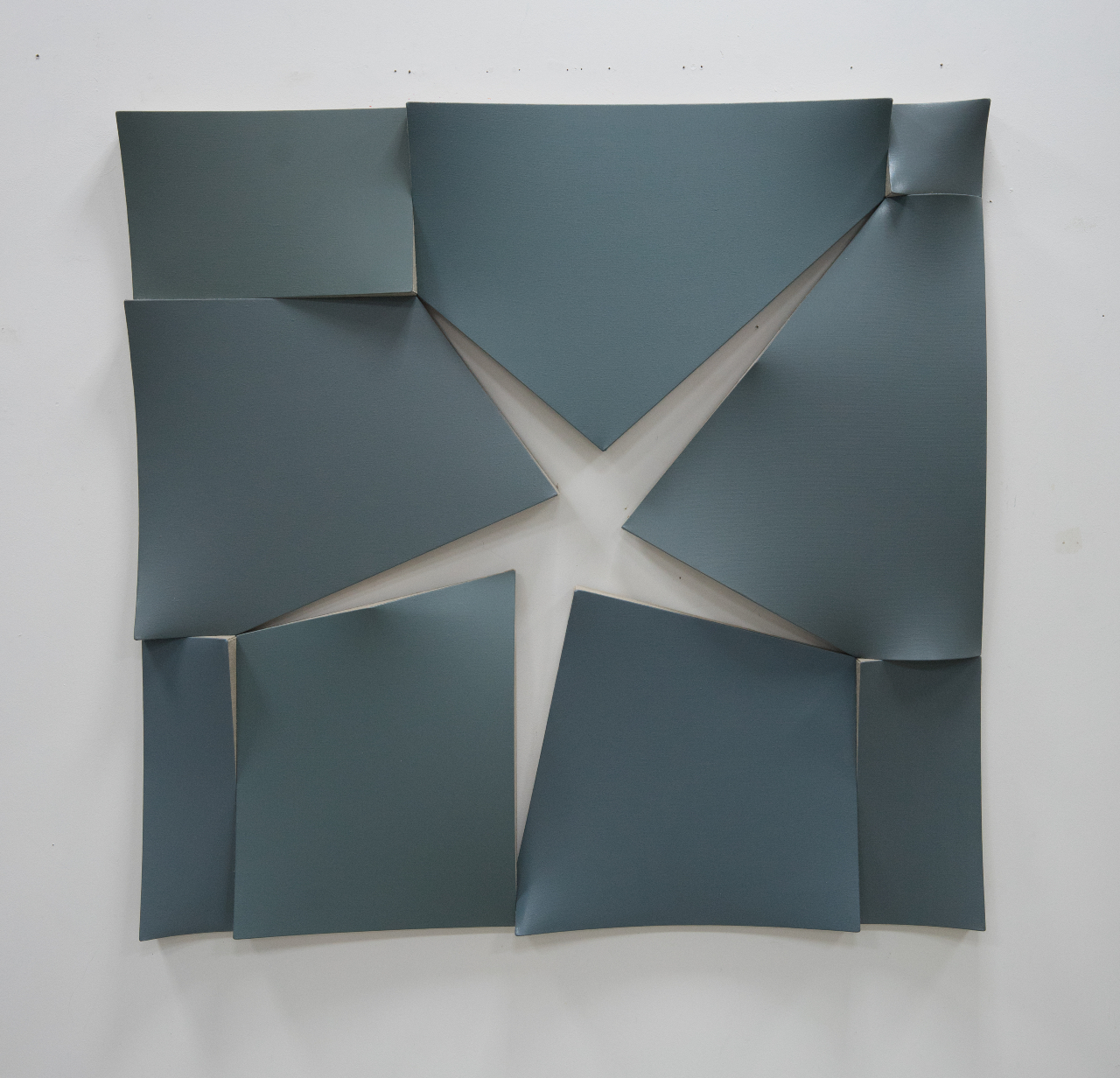 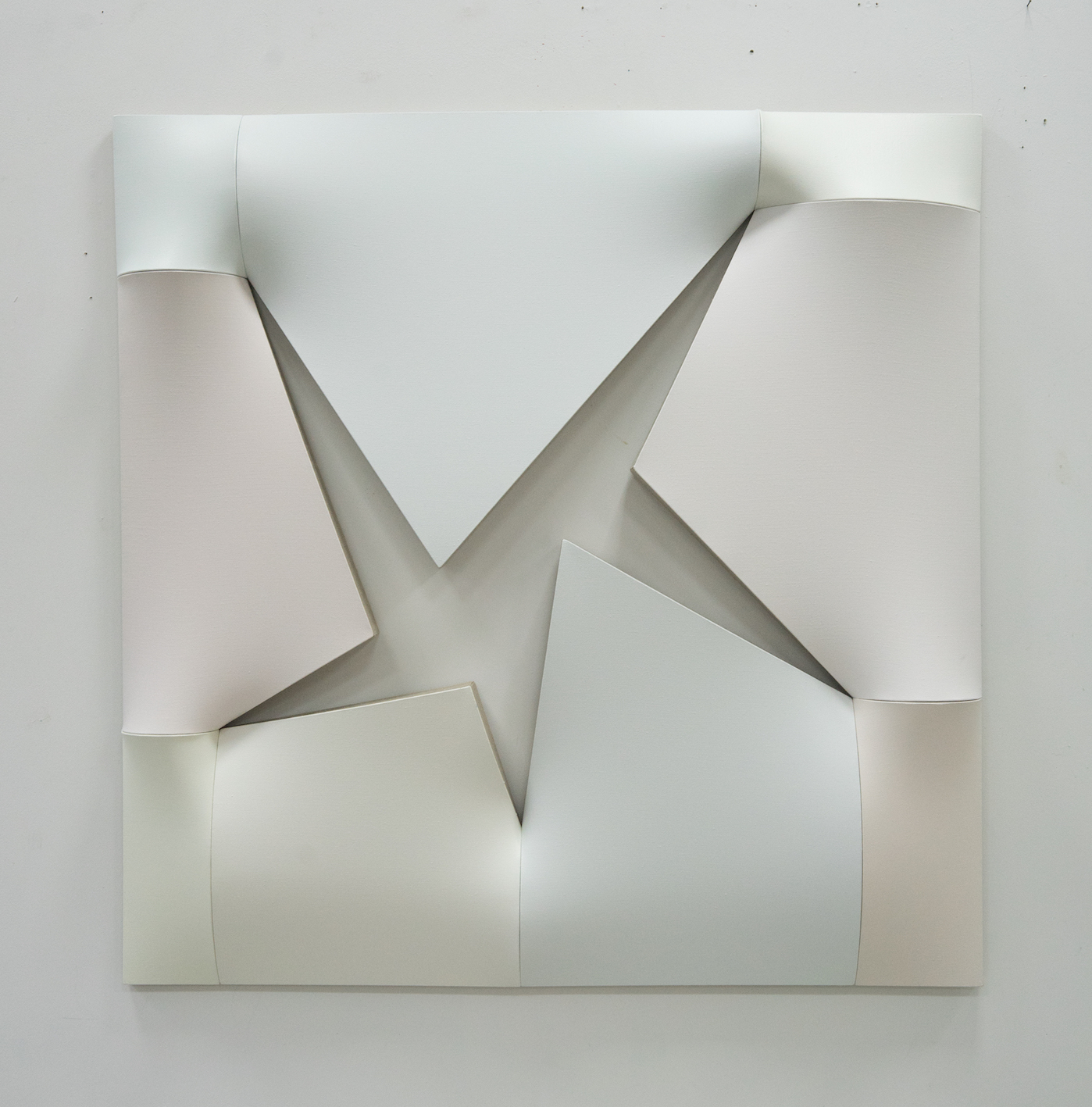 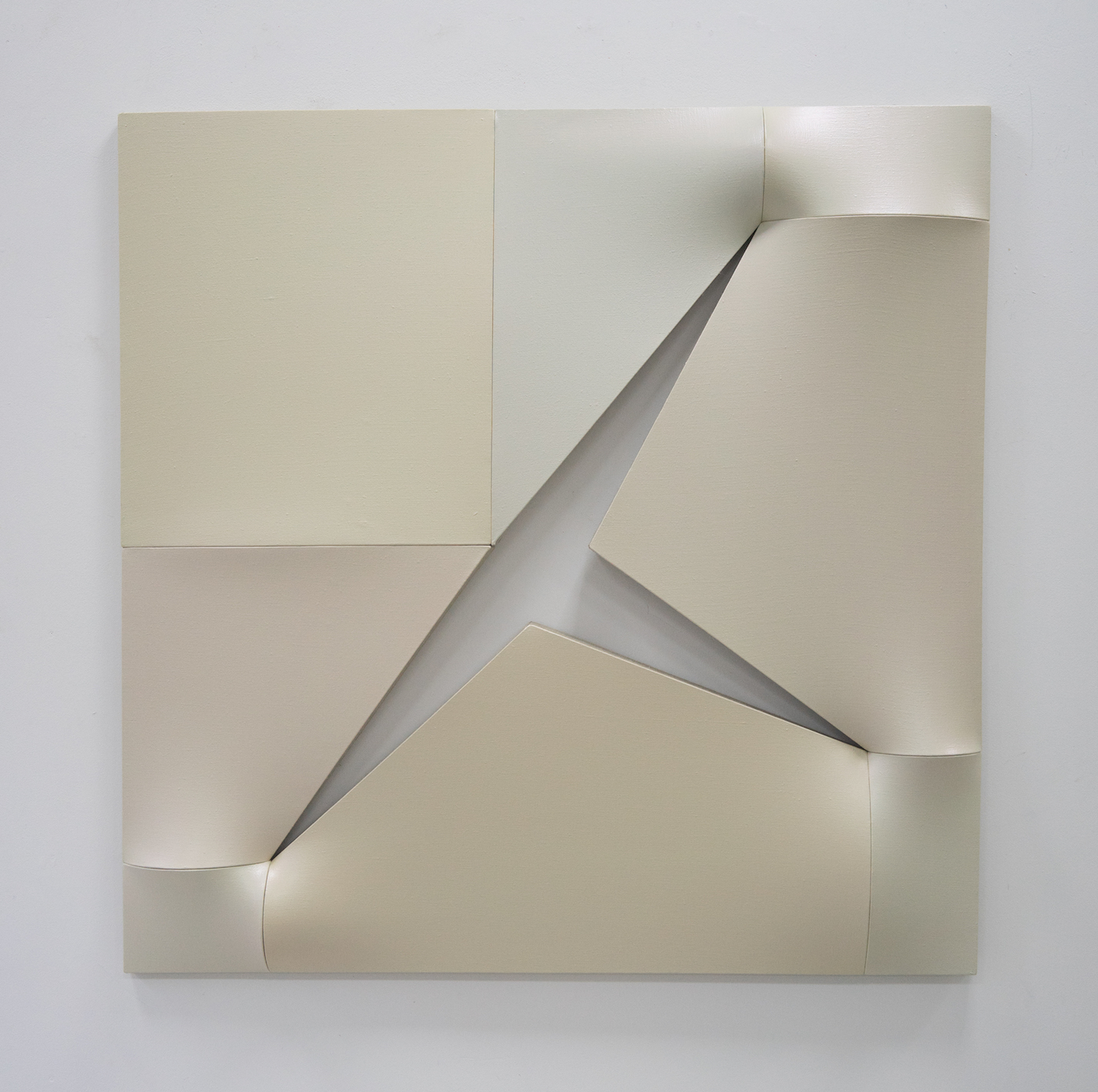 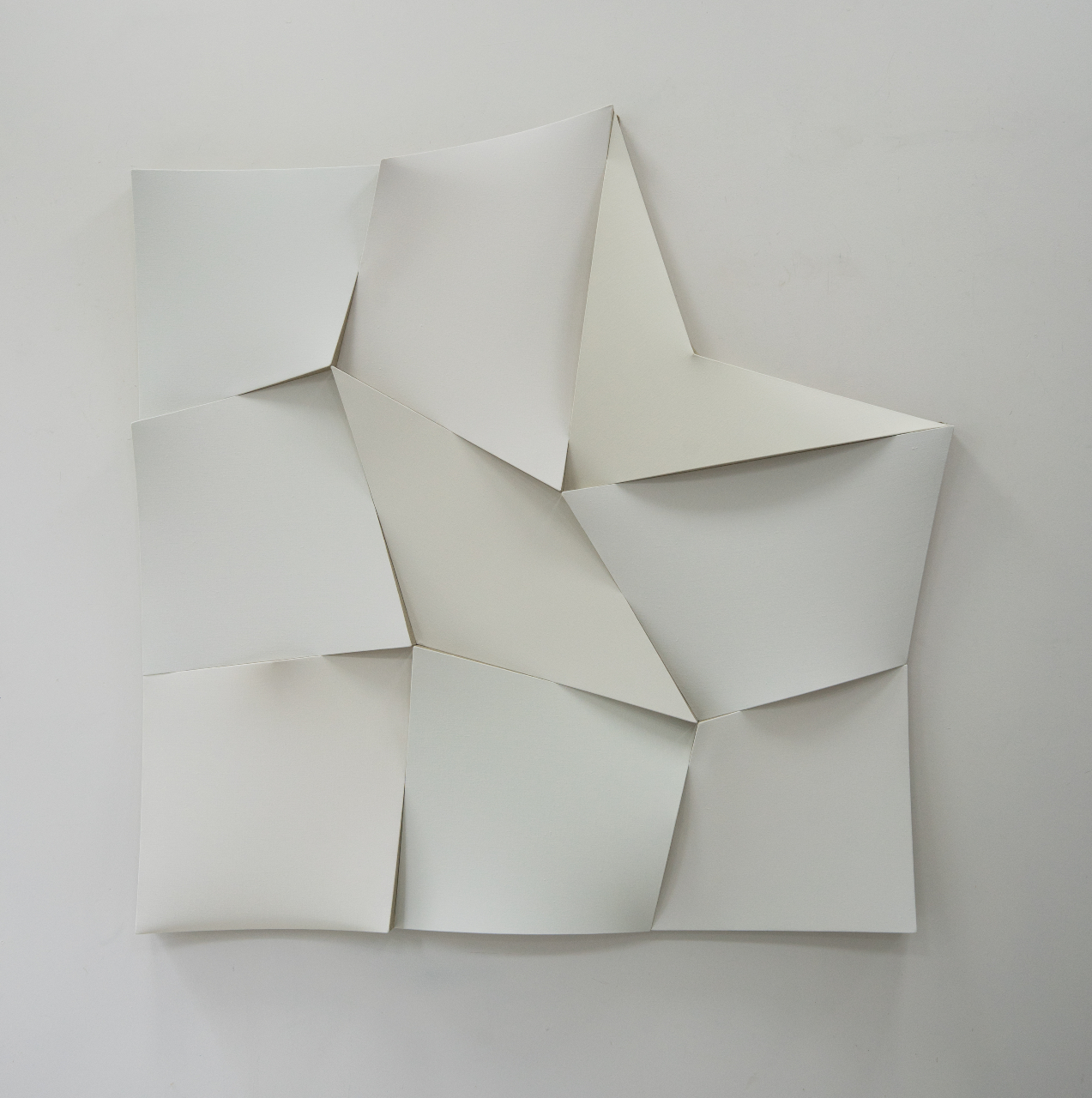