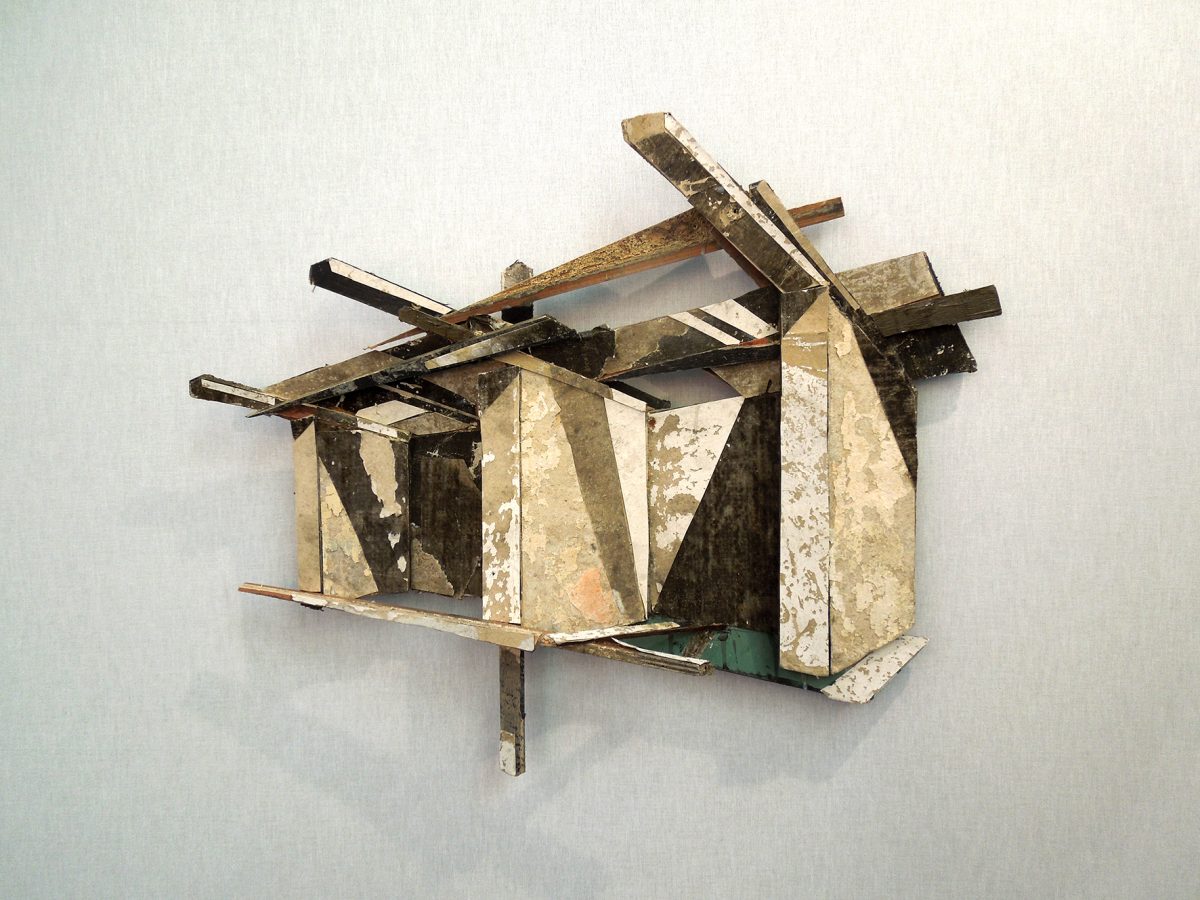 The dichotomy between nature and industry, the organic and inorganic, is a fundamental aspect of Pim Palsgraaf’s work. His environment is integral to his art, as for him, it resonates both veneration and disdain.

In the “Multiscape” series, Palsgraaf examines the effects of architectural urban expansion through sculptural forms. The invasive qualities of this growth are apparent in his embedding of cityscapes into taxi dermic animals. In this series, the often-combative relationship between nature and culture is explored and even questioned by viewers, as the tumorous city seems to overcome the animal and bring it to its knees.

In his related series of paintings, Palsgraaf’s focuses on the perspective his sculptures cannot reach. In these clandestine interiors, the viewer discovers deserted rooms, damp corridors and ceilings in danger of sudden collapse. Revealing their decline, Palsgraaf’s environments of men are slowly reclaimed by nature.

Palsgraaf’s most recent exhibition was ‘In the absence of light’, a site-specific installation, (Solo) Kunsthal, Rotterdam [NL] in 2017. His work can be found in private and public collections. Palsgraaf studied at the Willem de Kooning Academy in Rotterdam, the Netherlands. He lives and works in Rotterdam, NL. 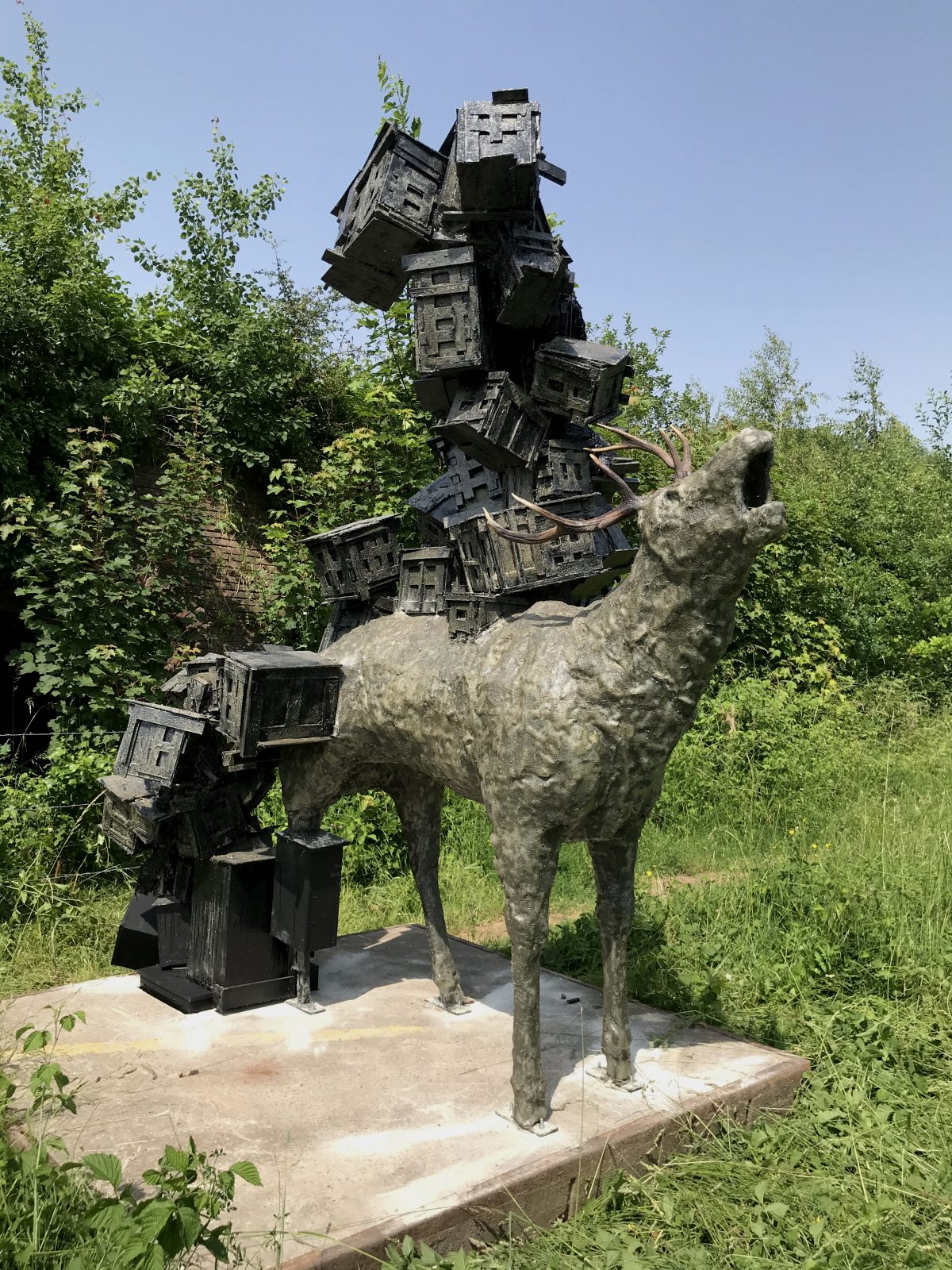 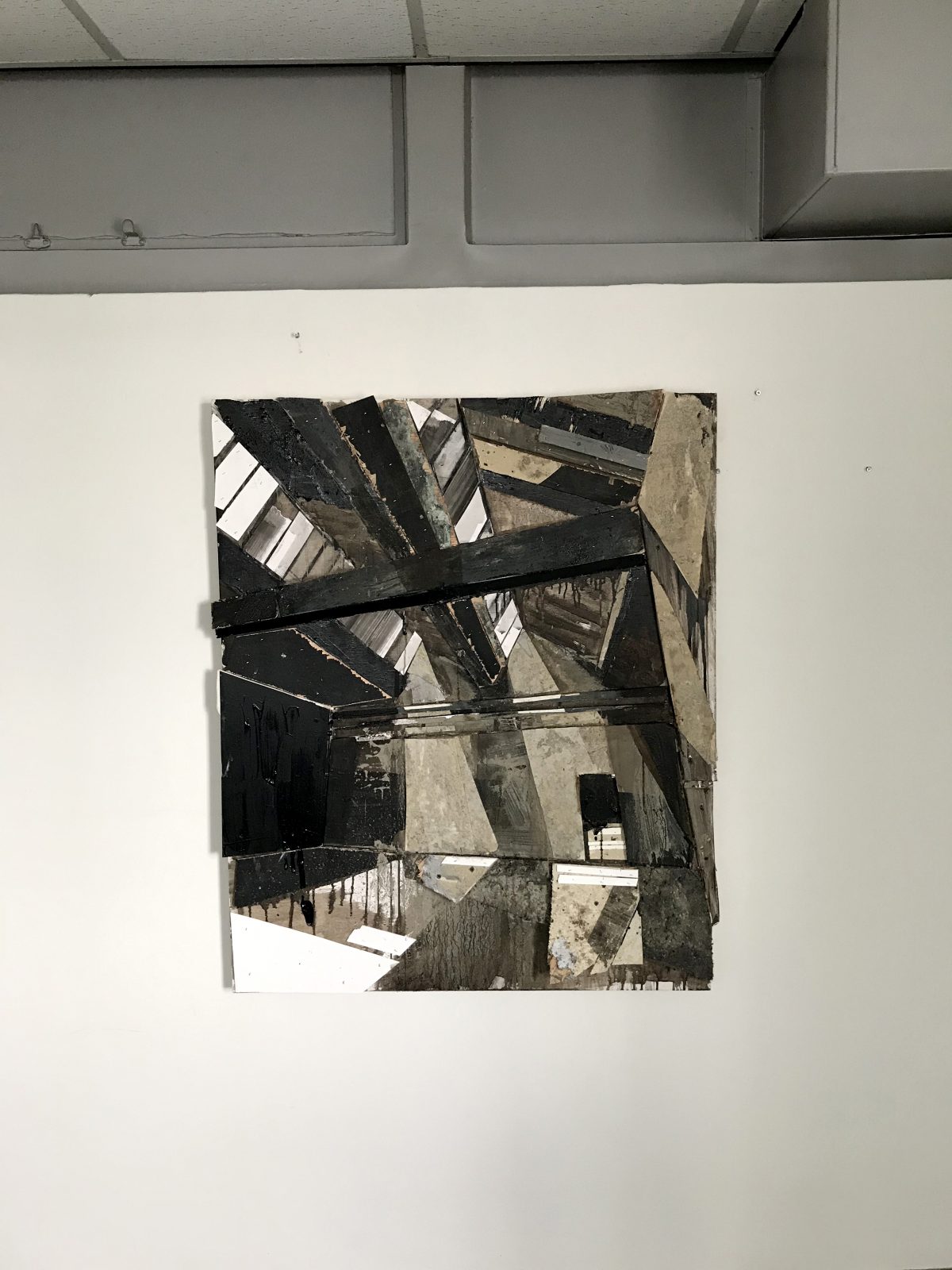 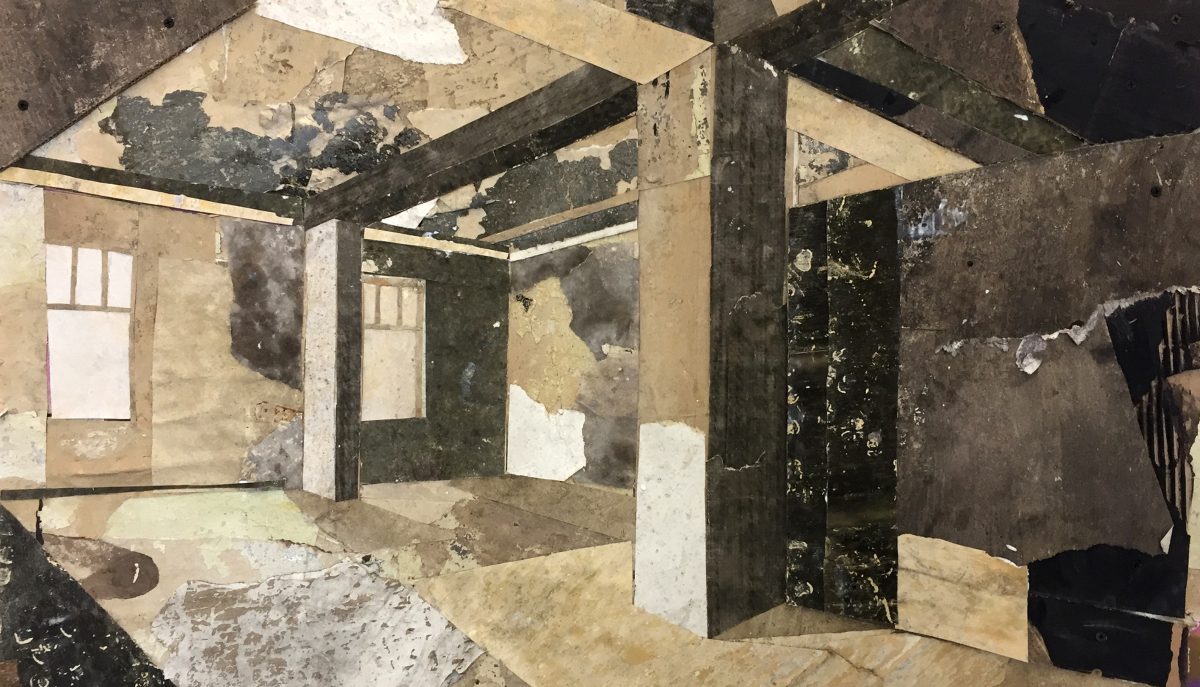 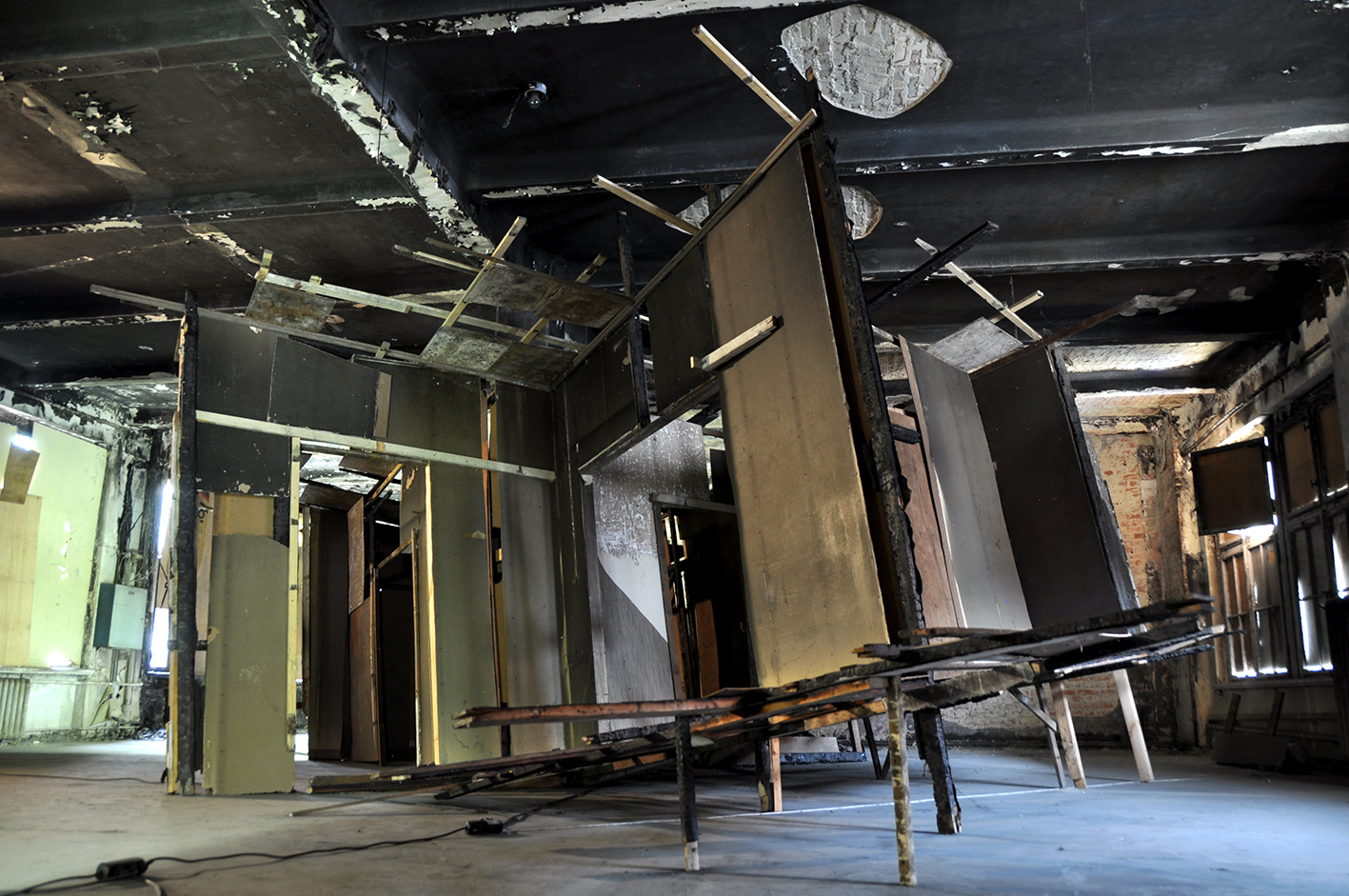 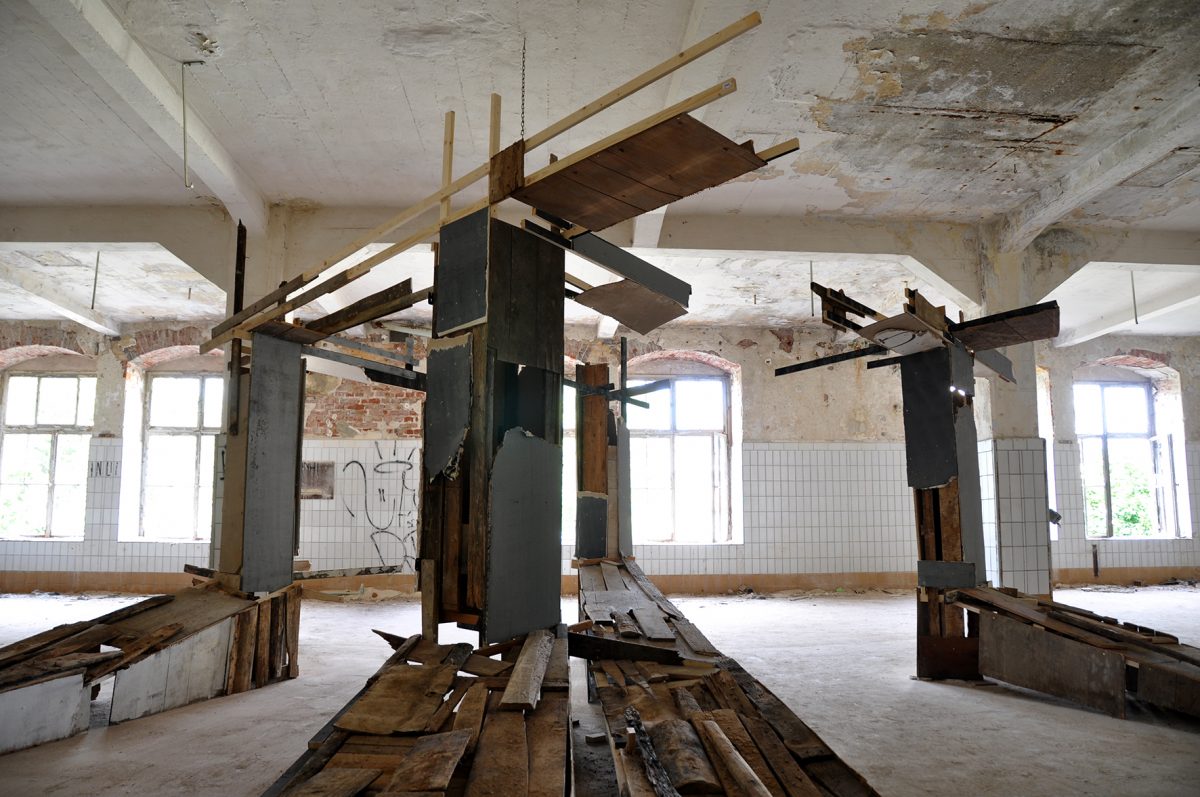 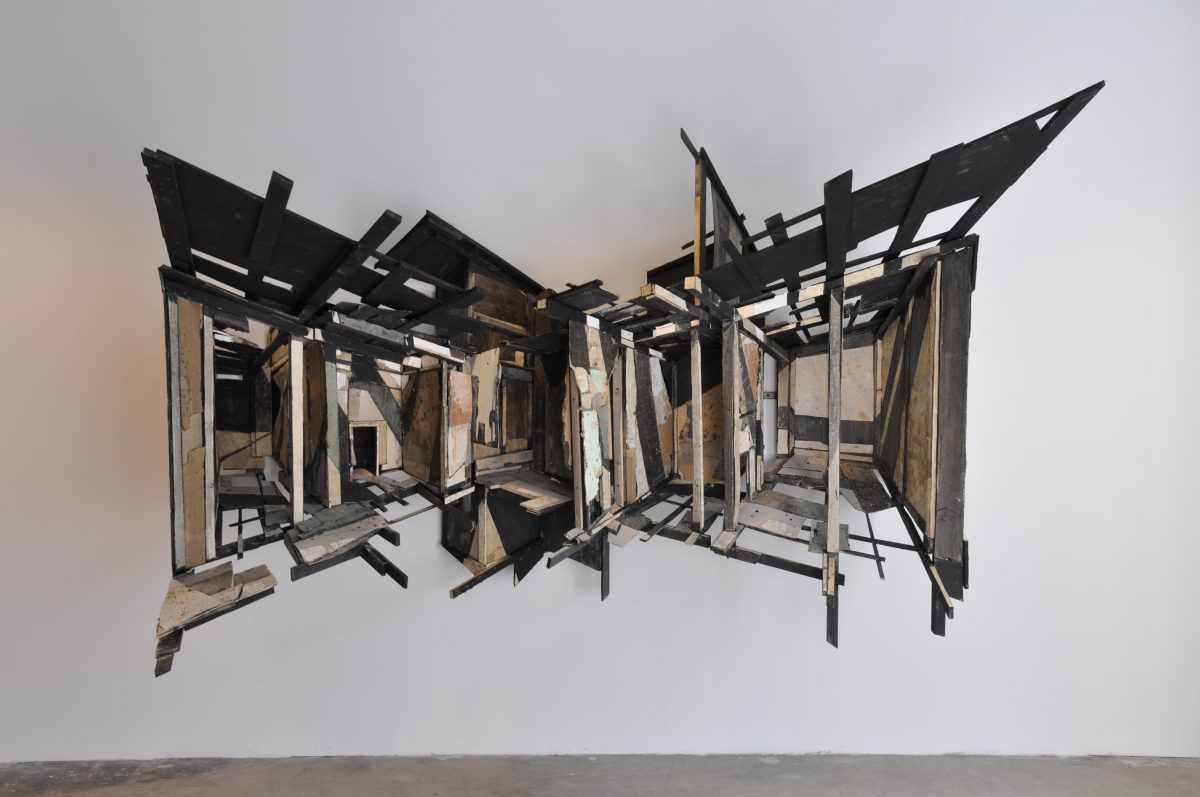 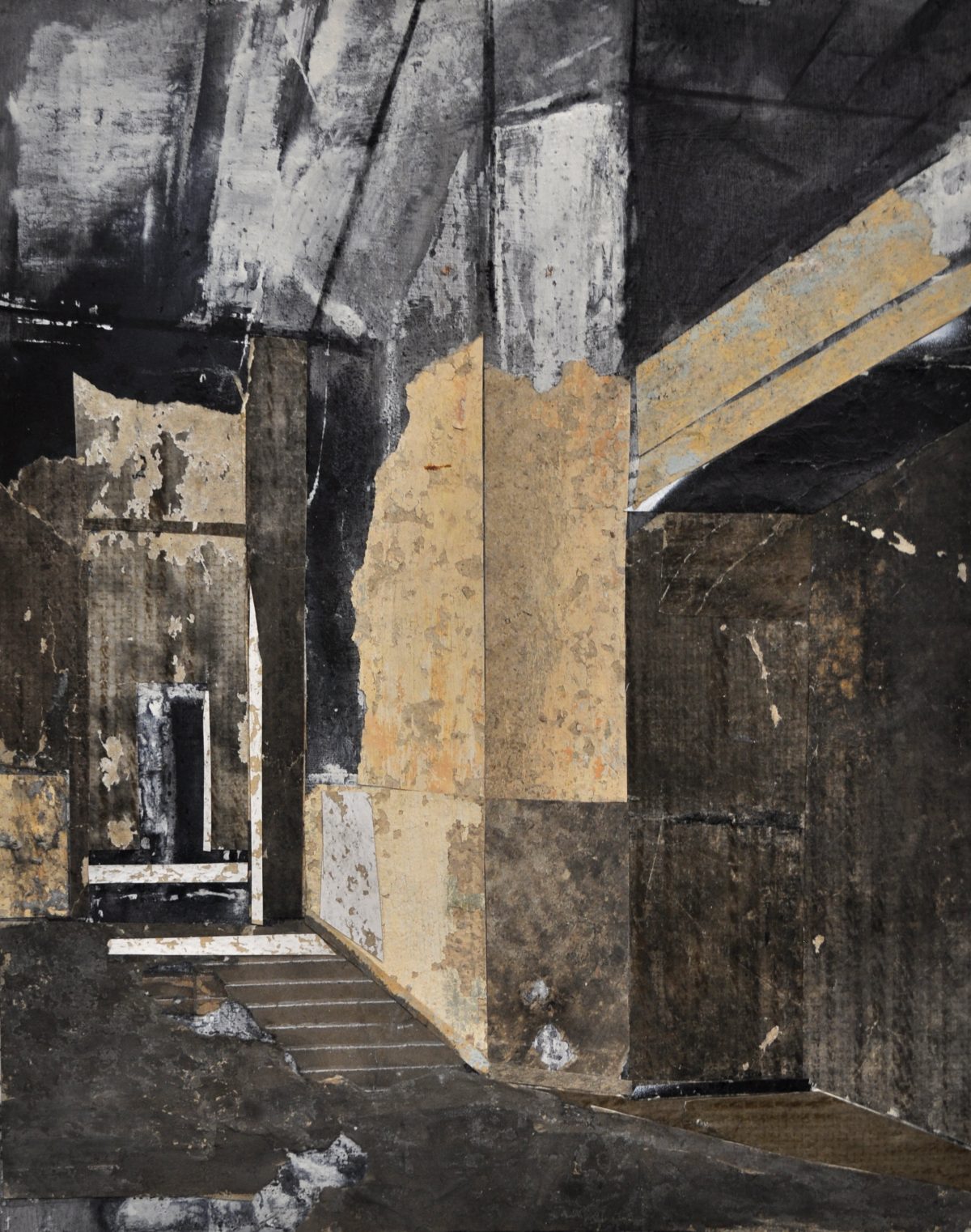 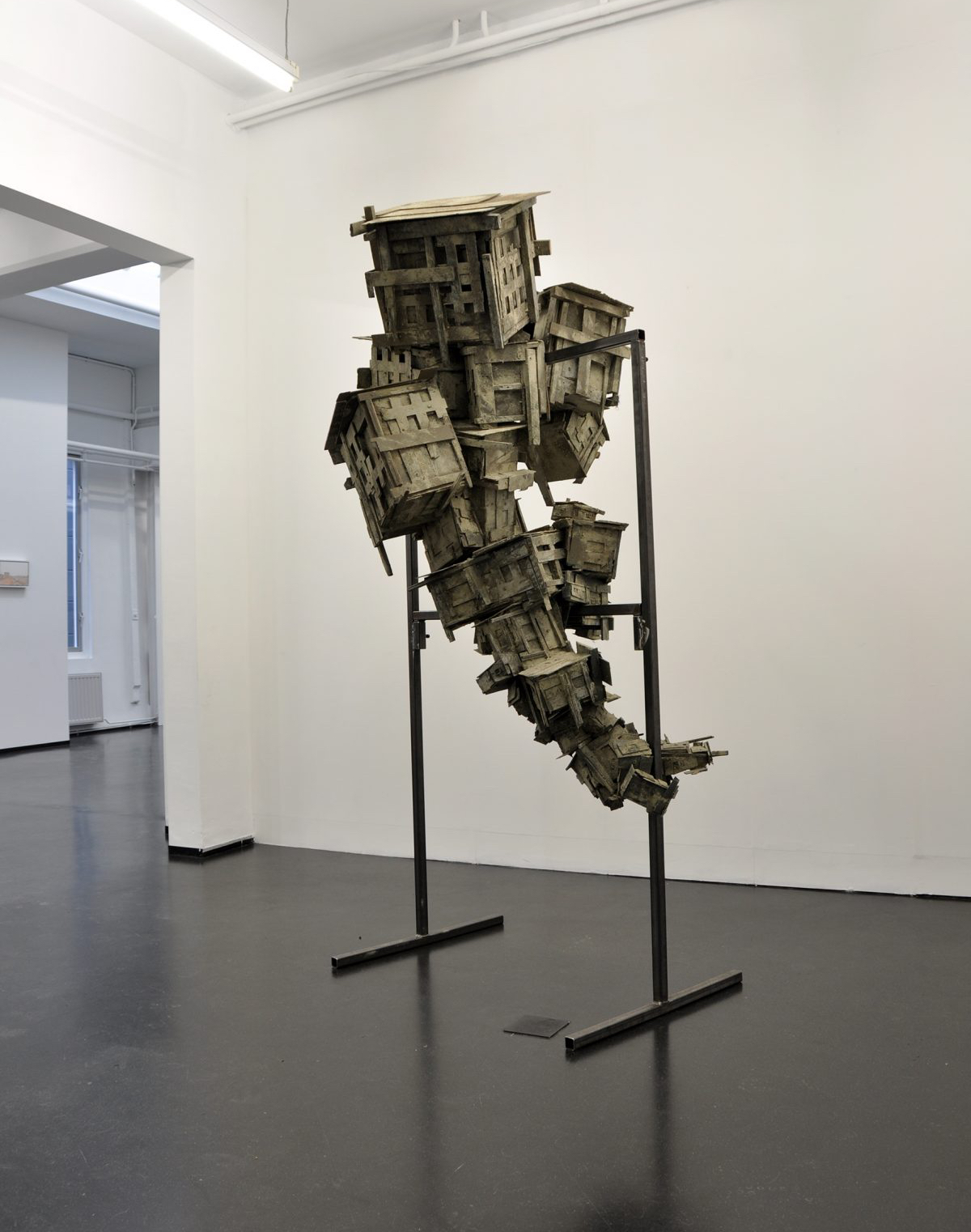