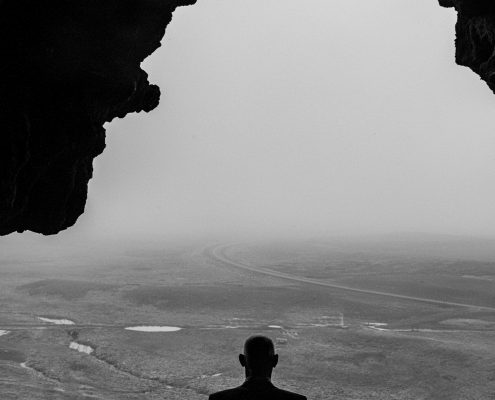 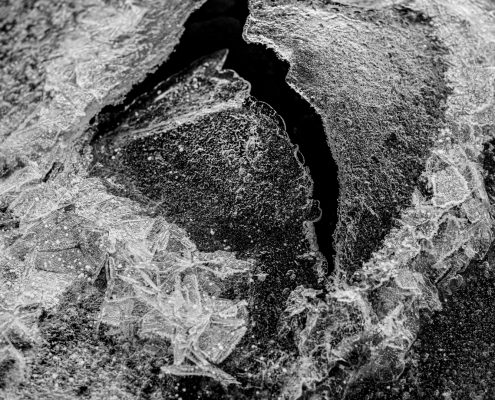 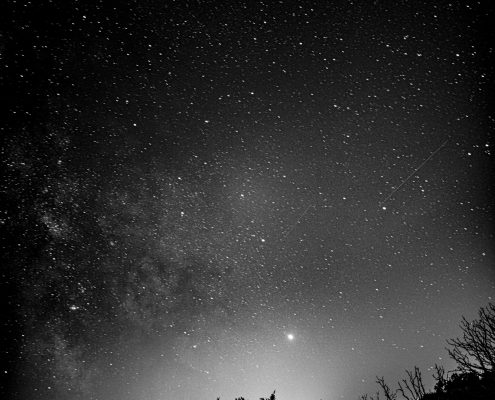 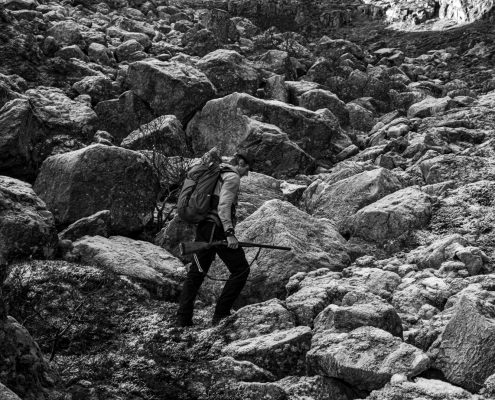 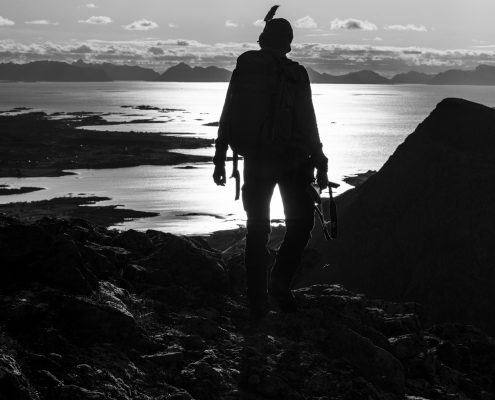 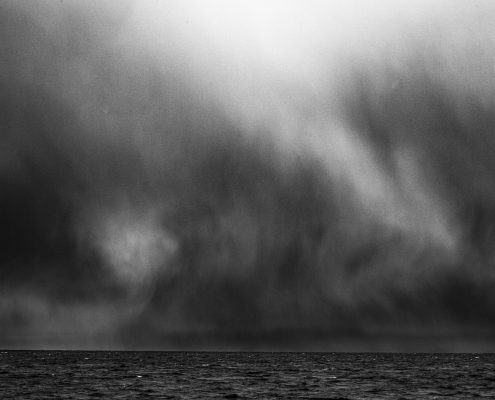 Immediately delimited a singular photographic universe, in which the incisive breaks and contrasts of the image transcode the constant and oppressive state of emergency that animates his photographic gestures. Since 2008, he has delved into elaborating a triptych exploring the judicial system, of which Police (2008-2011) and Prisons 2011-2014) are the first two parts. After a foray into Libya to witness the ruins of Gaddafi’s dictatorship (The Ruins of Power, 2012), Sébastien Van Malleghem focuses back on Europe to take a closer look at the adrift junkies, artists, dissenters, and homeless people that the German capital regurgitates; in 2014, The Last Shelter concludes a reportage initiated by an invitation to join a two-month artistic residence in Berlin (2013). Obsessed and determinate to question the human life incidence, Van Malleghem traveled in March 2016 to photograph Morgues inside the Megalopolis of Mexico City, later on he documented the life of Heroïn victims in the North of France.

Violent, haunted by the prescience night owls possess, on a territory so chartered, every one of his reportages reveals dysfunctions, human and social fractures, marginality and disobedience leading astray, failures. Inhabited by a bitter compassion, he exudes the chaos found in mental universes, the frailty of inner worlds, the human evanescence.

An artistic residence in Norway (Halsnoy Cloister, 2013) ignites a passion with the North. Iceland, then Scandinavia further fuels the flame, revealing a personal confrontation with an endless space, a passionate and brutal encounter. NORDIC NOIR his fourth book was published in 2017 and selected as one of the most captivating photography book of the year by Mother Jones.

Awarded by The Belfius National Press Photography Award in 2019 for The Shame of the Sun, the Lucas Dolega & the Nikon Bozar Monography Serie Awards in 2015 for Prisons, Sébastien Van Malleghem leaves his mark in a tradition of photojournalists deeply attached to freedom of speech, to being involved in the field, and to taking an assertive stand. The author’s images have also been widely published, exhibited, and rewarded around the world.