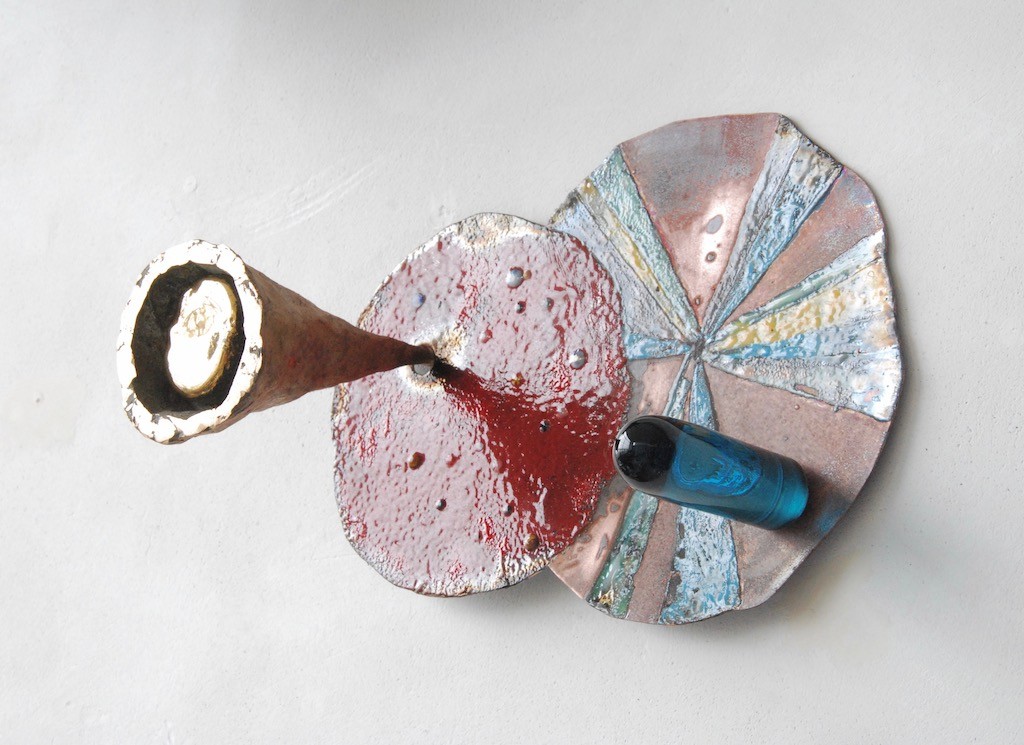 Jiskoot’s work is about the Human Condition. Her works, both big and small, have an organic character and speak of such defenselessness, in part of the lack of angles in her work. They have an abrasive and tender quality at the same time. The human being turned inside out showing unwillingly all its imperfections and fragility: collapsing and resurrecting at the same time.

What a sculpture exactly wants to express, is created gradual within the making process. The tactile building bricks with which she creates work almost literally create a bond between her hand (and her mind) and the perception of the viewer. She often chooses a craft because they already have meanings and associations within themselves, which support the stories she wants to tell. The meanings are deeply rooted in history and do not particularly relate to contemporary art.

Jiskoot works have been shown around the world, Her most recent group exhibition was ‘Sexy Ceramics’, Museum Princessehof Leeuwarden, the Netherlands in 2016. Her works can be found in private and public collections.

Jiskoot studied at TeHaTex NLO Mollerinstituut Tilburg (textiles and sculpture) the Gerrit Rietveld Academy, Amsterdam (glass) and the Rijksakademie van Beeldende Kunsten Amsterdam, all in the Netherlands. She lives and works in Amsterdam, NL. 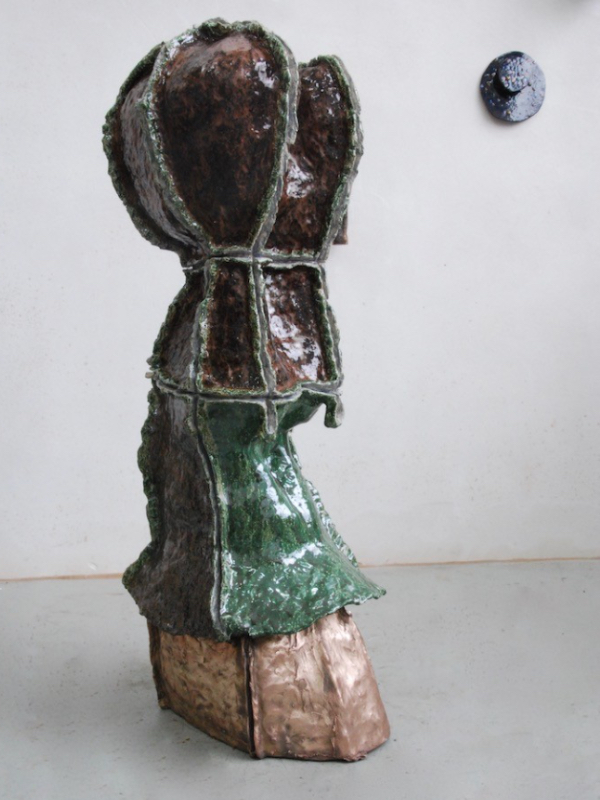 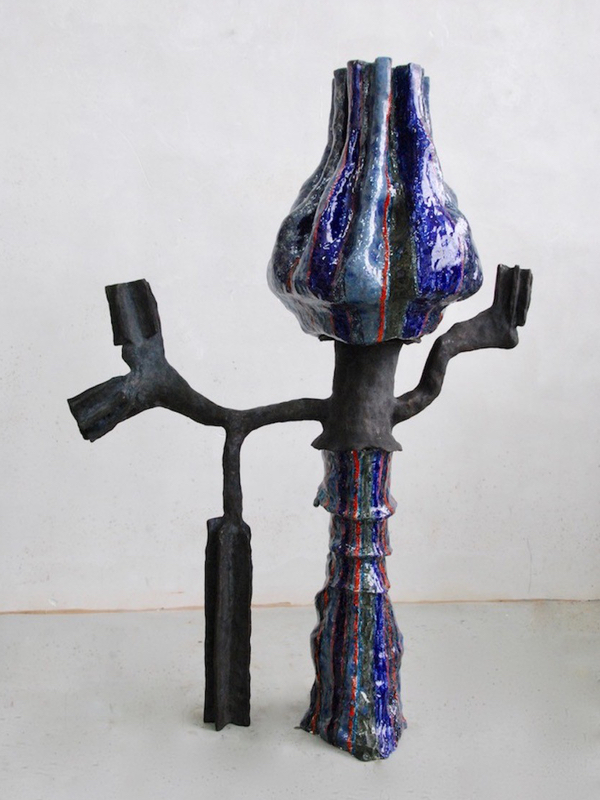 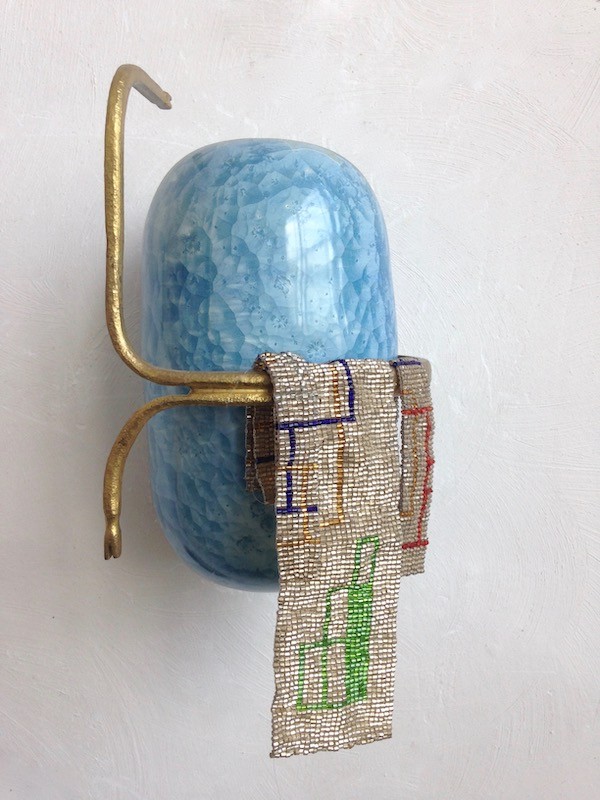 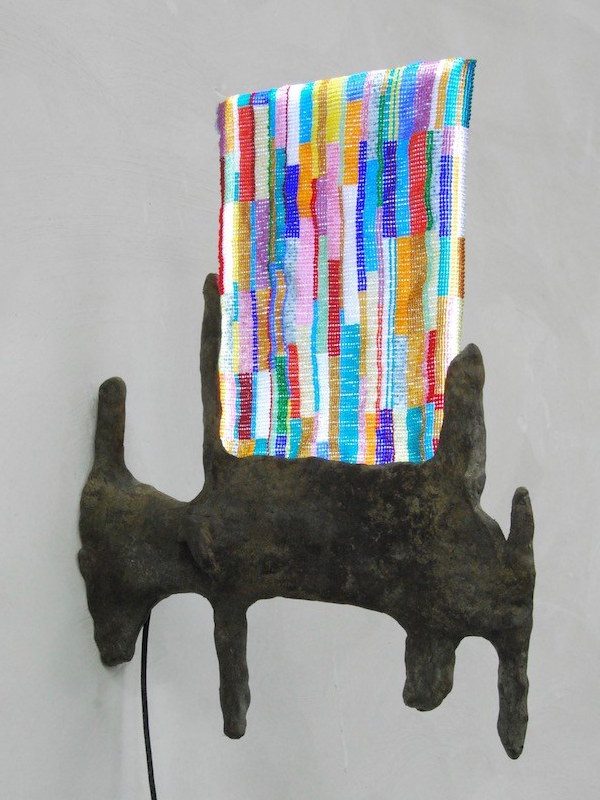 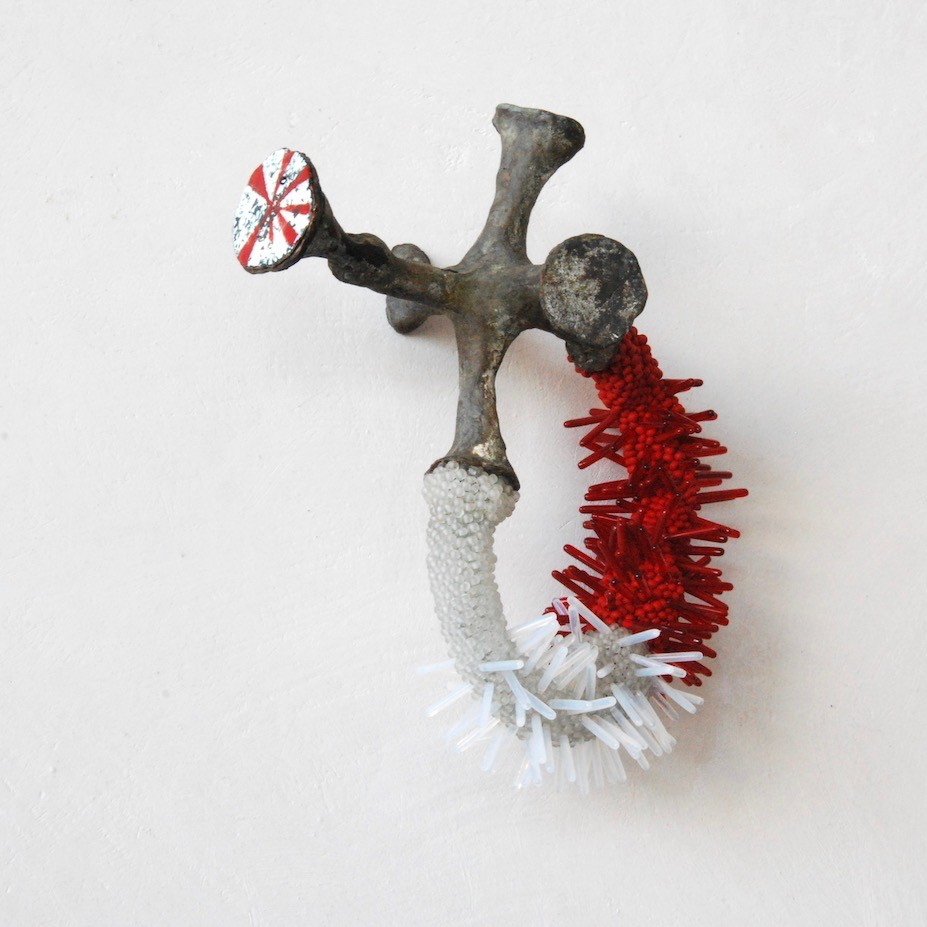 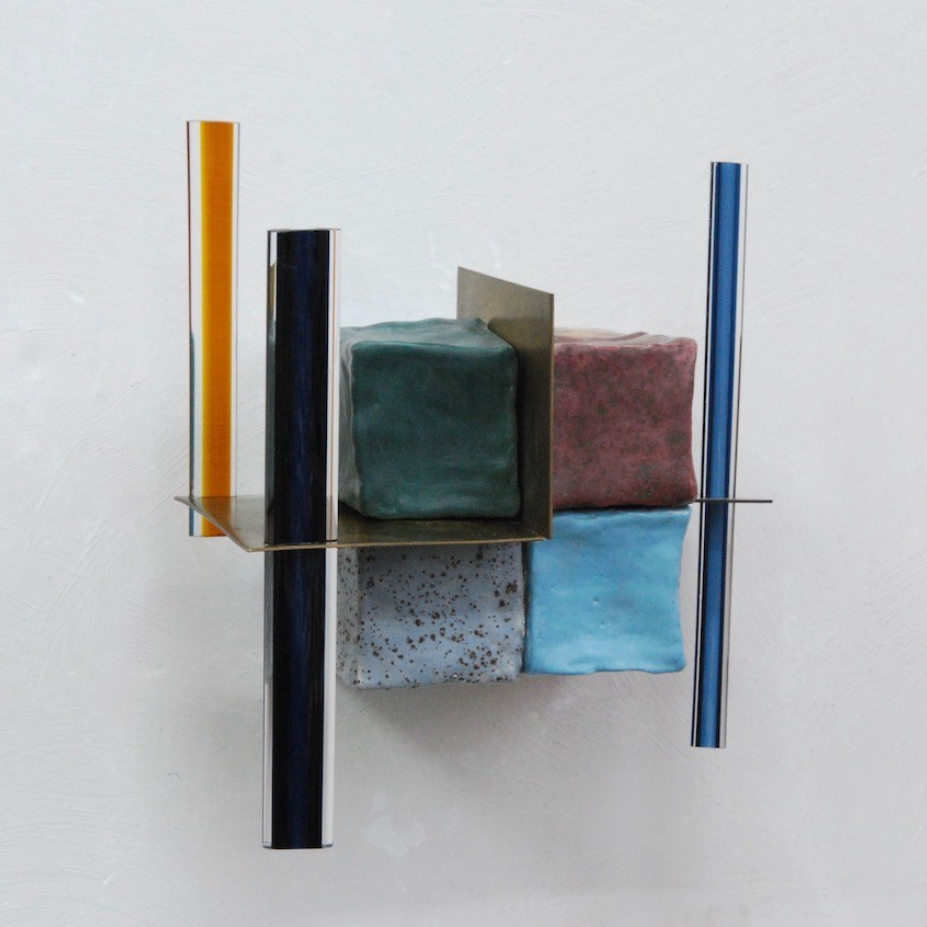 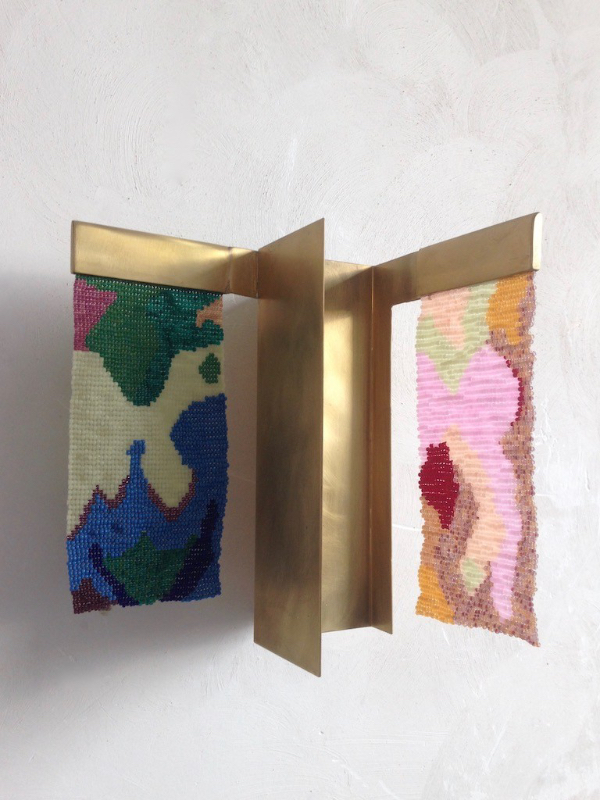 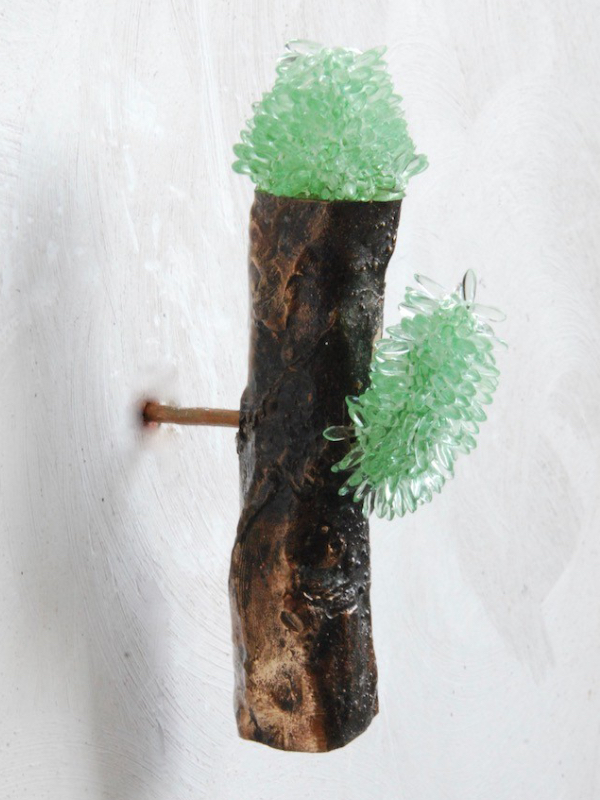