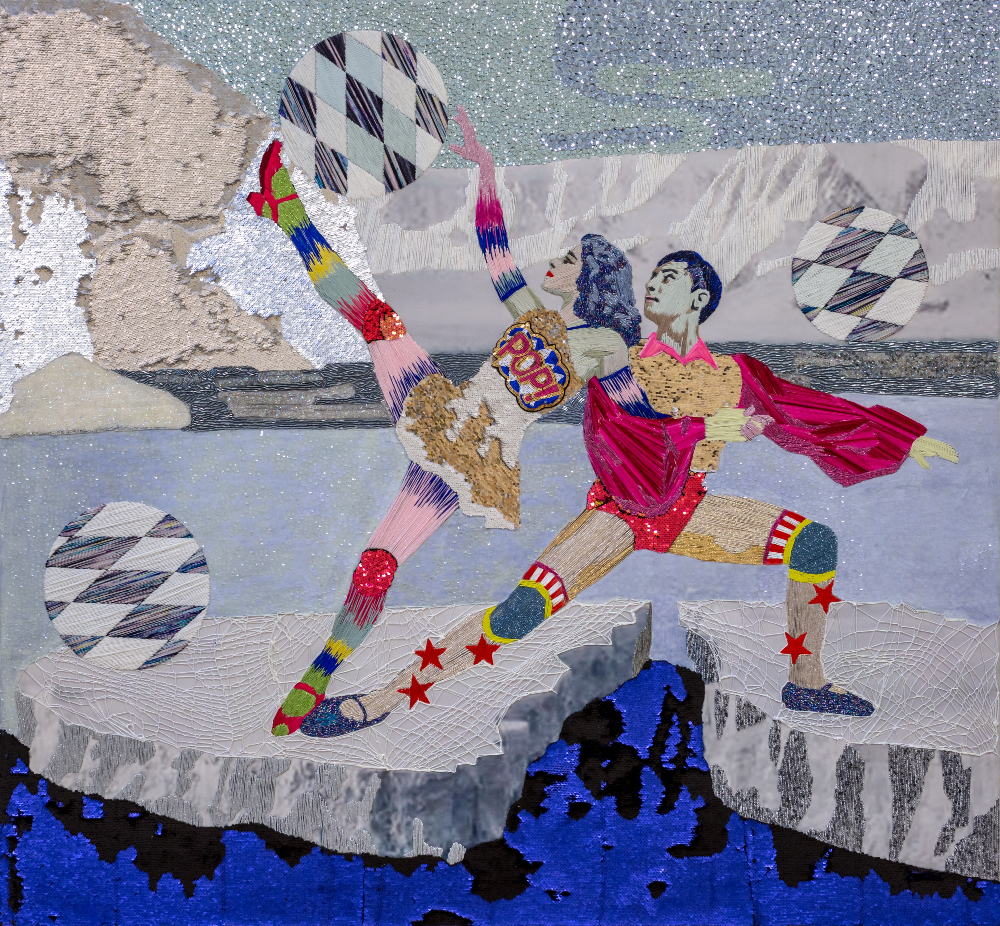 Preta Wolzak studied in the department Free Program/Monumental Design at the Gerrit Rietveld Academy in Amsterdam from 1986 to 1991. In the following years she primarily worked on commissioned project, by designing and building furniture, and designing exhibitions. Furthermore, Wolzak worked as a producer and stylist for photographers, designed private and corporate interiors and made illustrations for websites and book covers.
Preta began making jewelry under the name Fortblink in 2008, and around that time she also started working as an autonomous visual artist. From 2013 onwards her autonomous work became increasingly important. In that year she opened her own creative store Old Fort On Dun at the Oudeschans in Amsterdam, where she has her atelier, shows her free work, sells her jewelry and presents work by other artists and designers as well. From 2014 on, Preta works exclusively on her autonomous work. 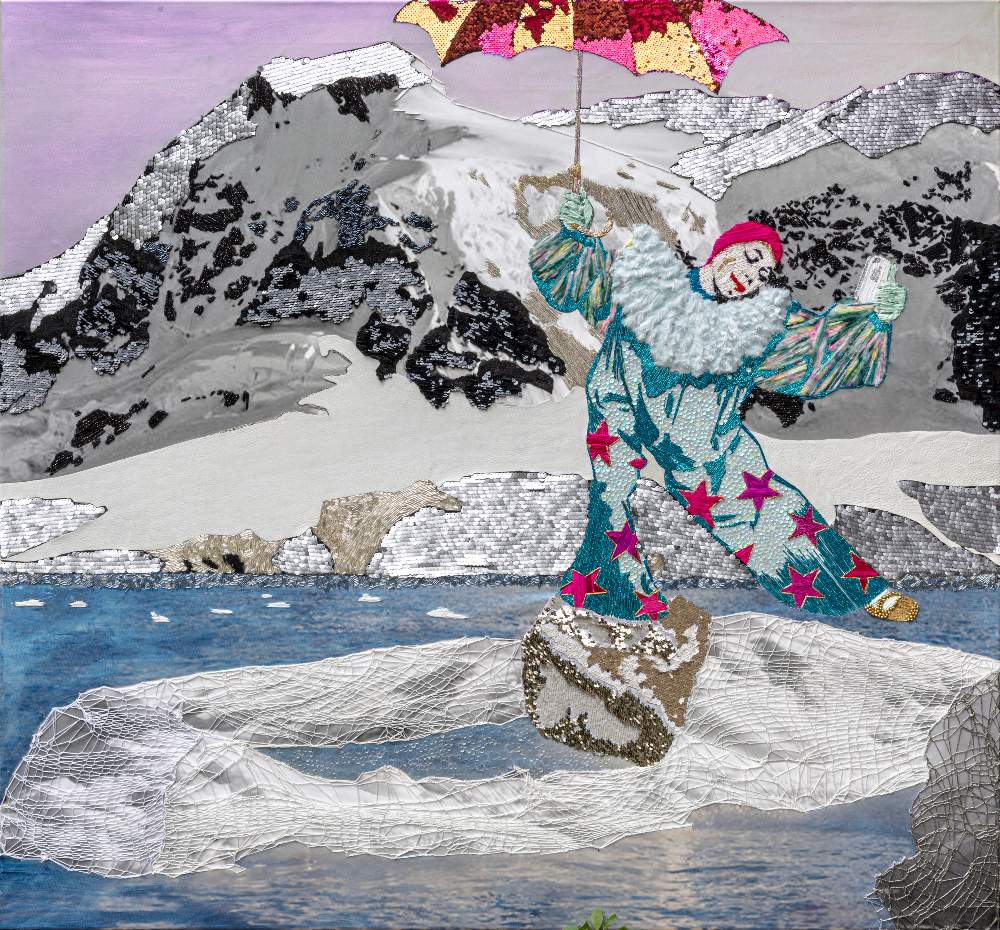 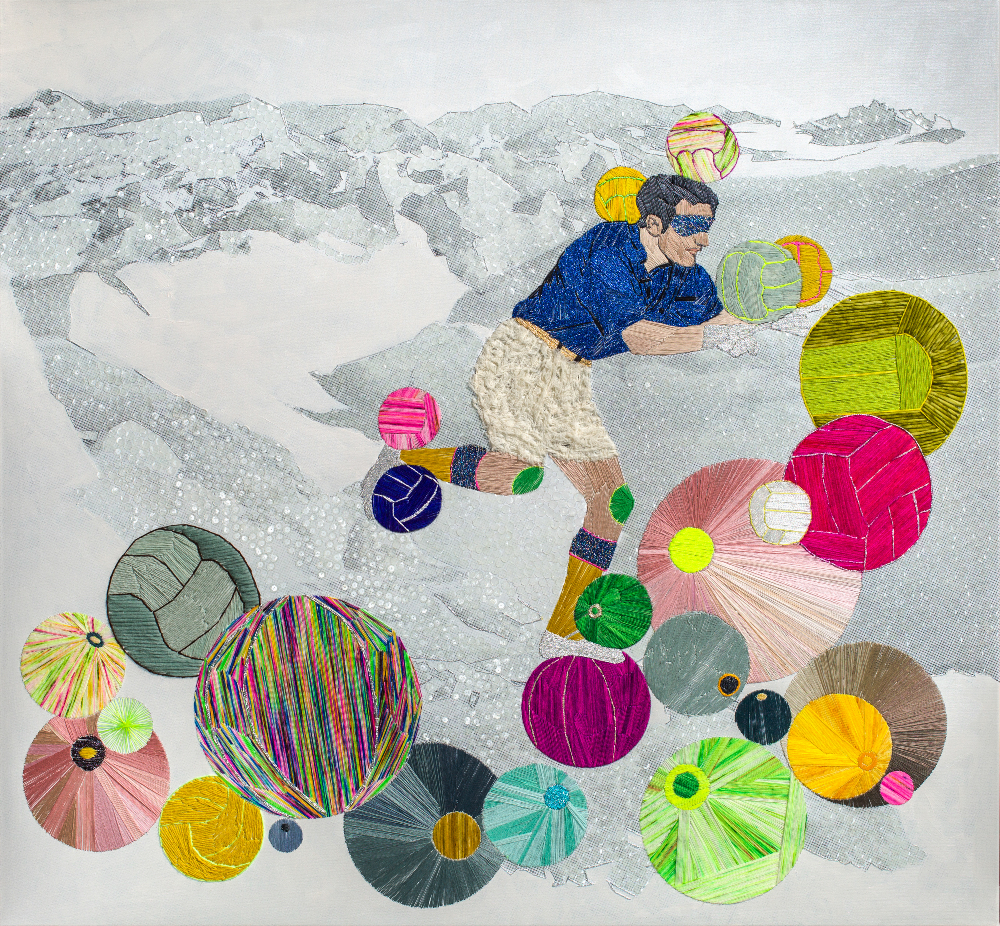 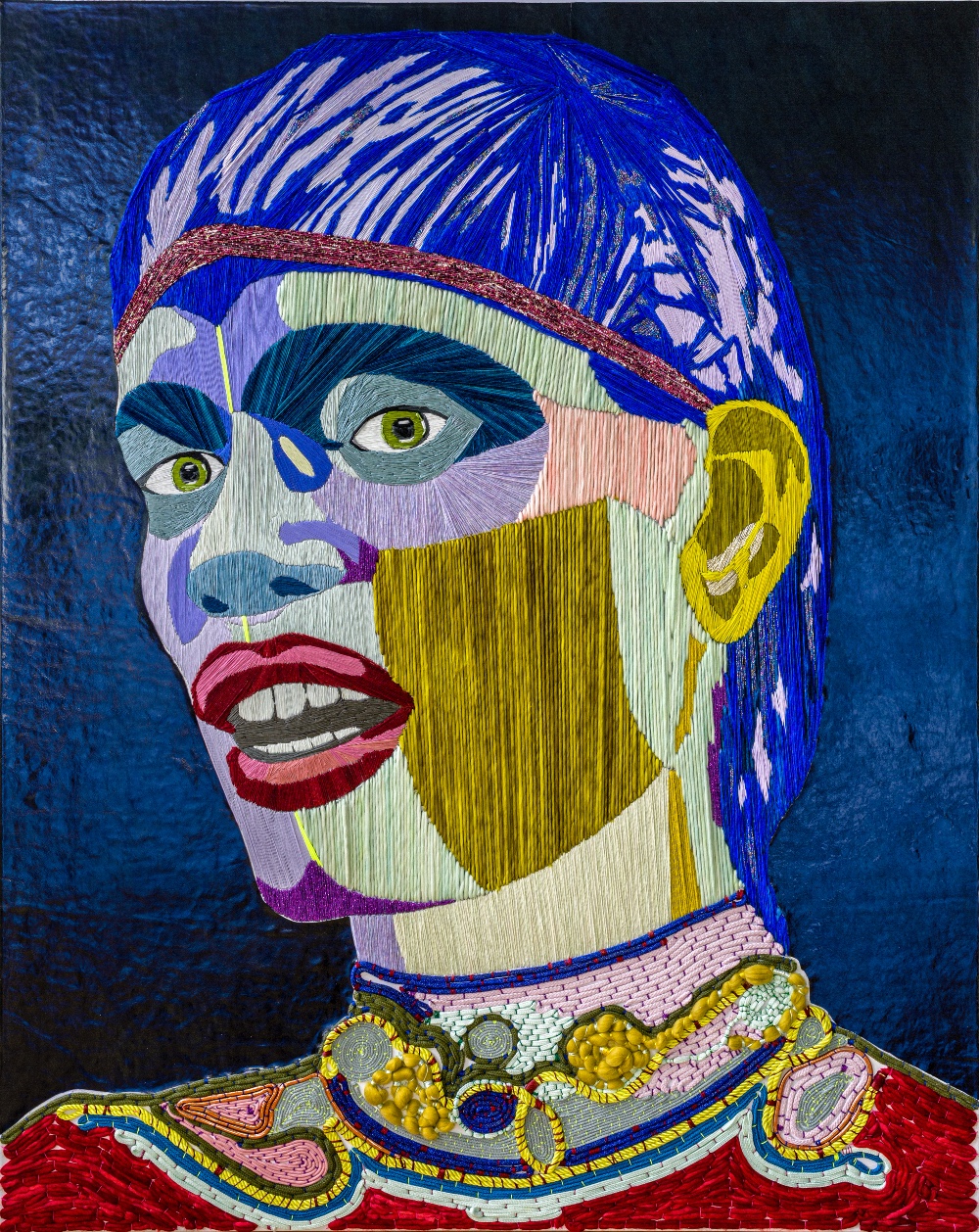 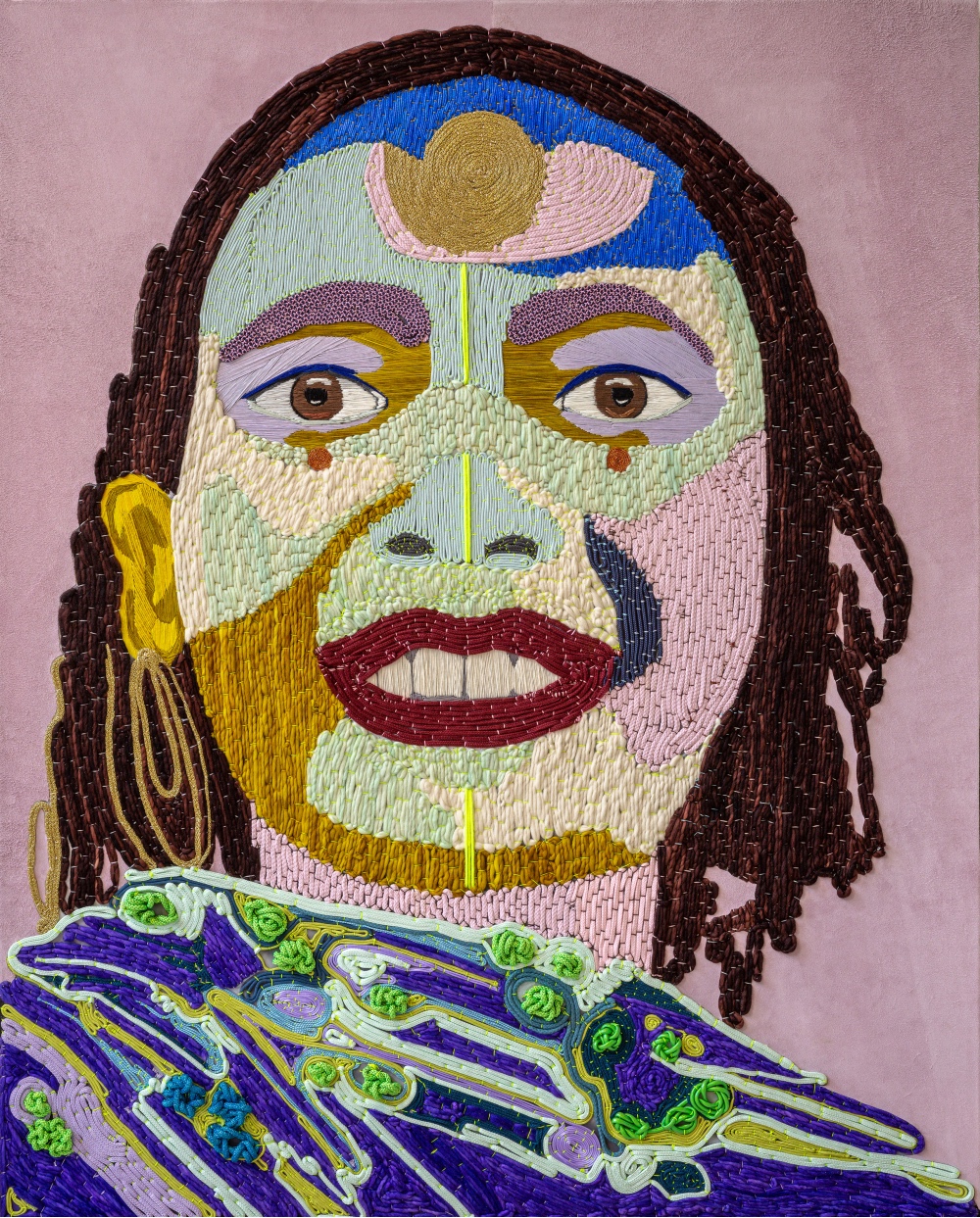 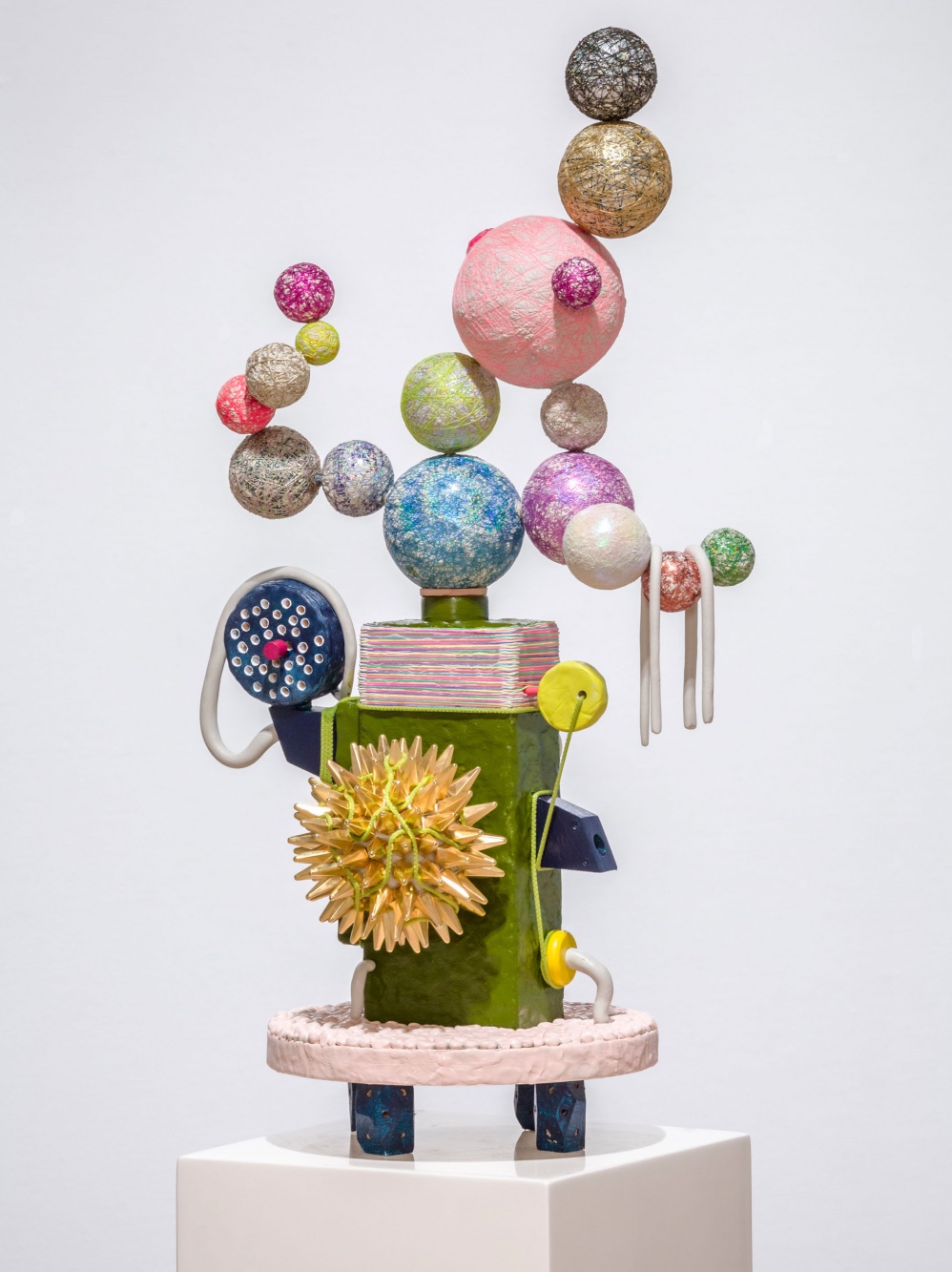 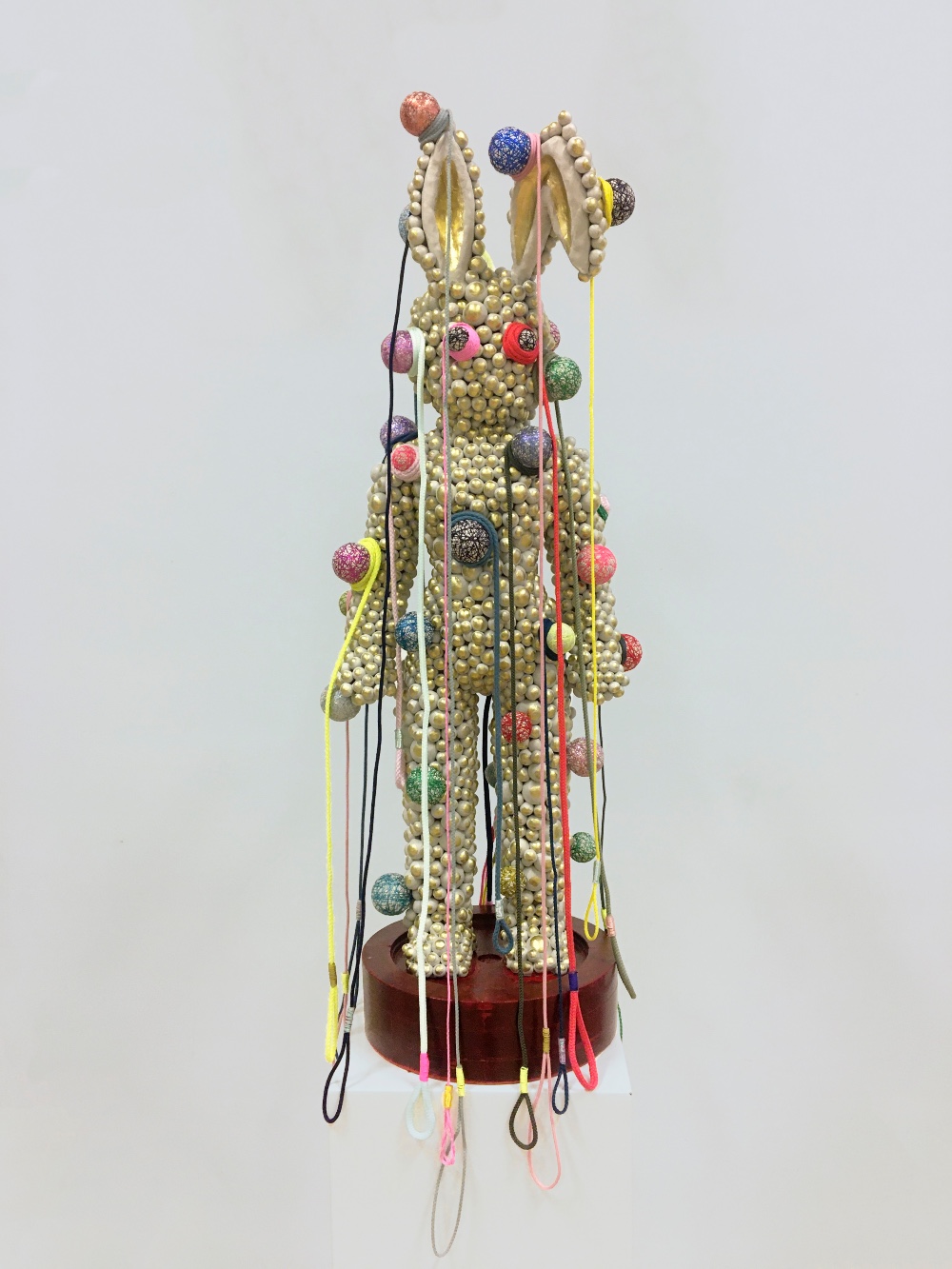 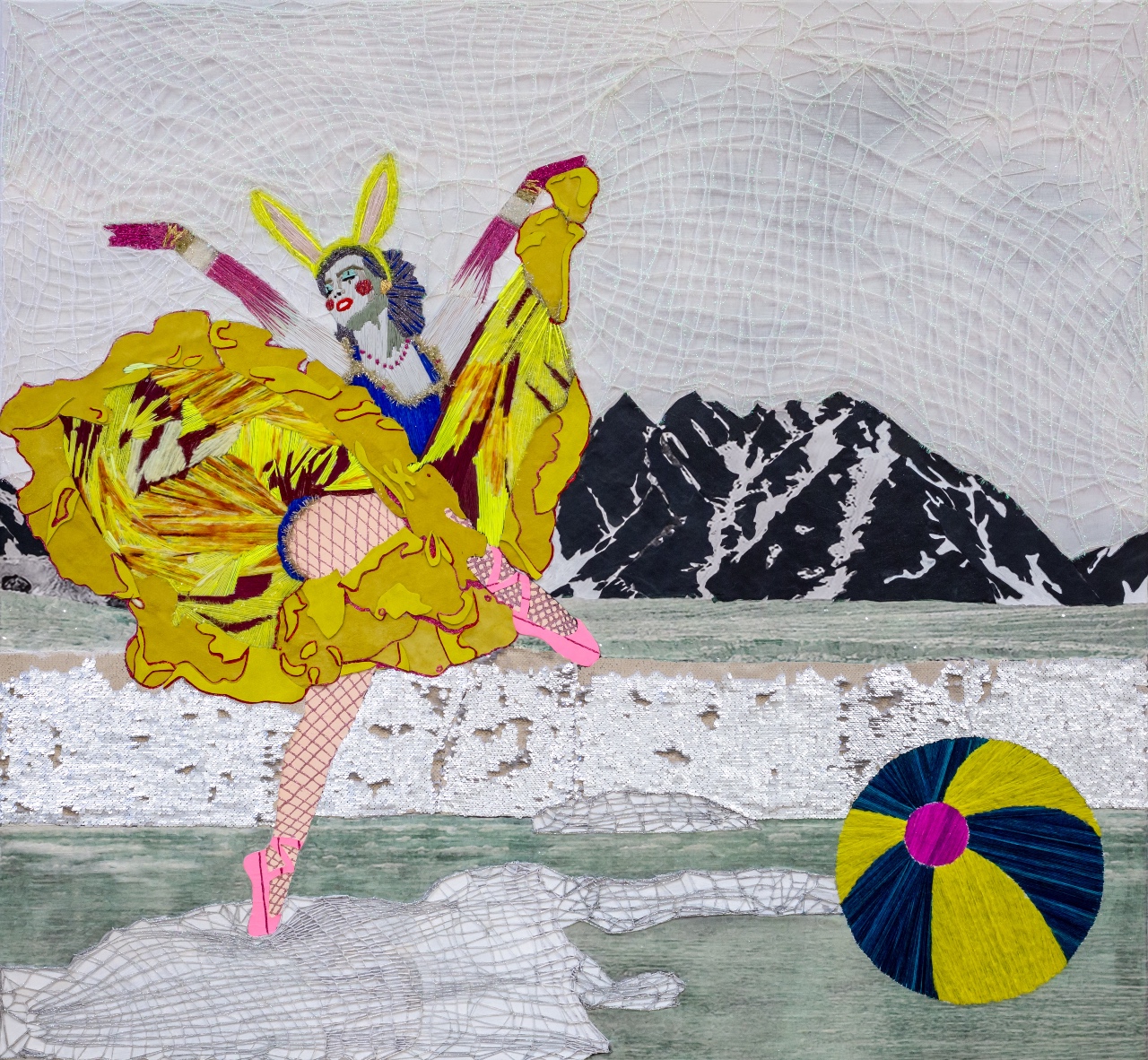