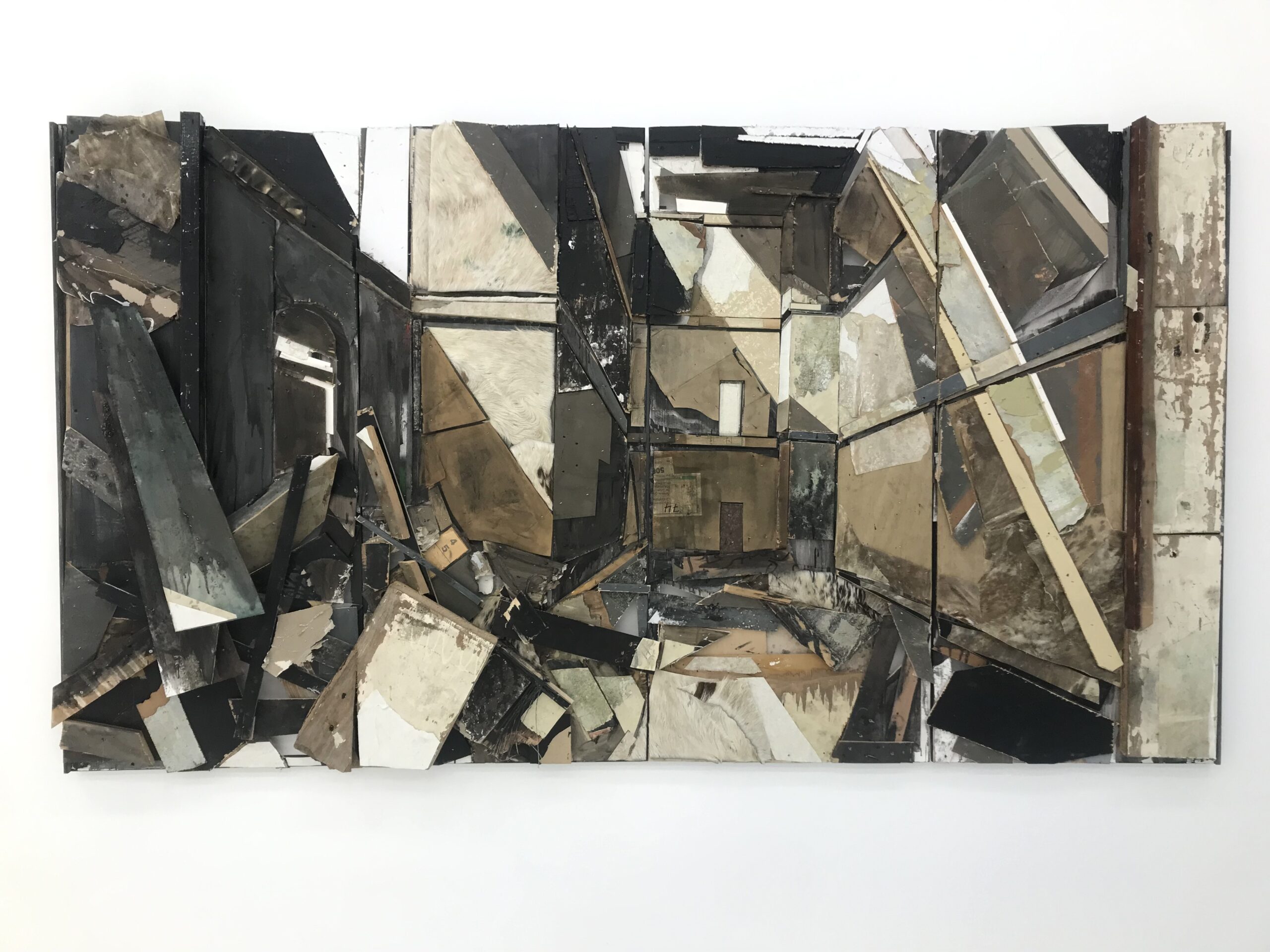 ‘Traces of Existence’
A solo exhibition by Pim Palsgraaf

Pim Palsgraaf is inspired by decay and irregularities in the city. His work is the result of an ever-evolving deeper investigation into the erosion of the city’s interior. The abandoned architectural interior spaces breathe history which makes the atmosphere palpably heavy, and the walls drenched in memories. In these places, the ravages of time are perceptible to the eye.
The constant process of construction and destruction, nihilism and consumerism, life and death are one of the many contradictions from which our world is constructed and which can be found in Palsgraaf’s works.

In the site-specific installations, he responds to the architecture of the space in which the work is located. In addition to large mold-based urban structures, he also creates interior spaces with the common thread of perspective lines used to understand the world around us from a particular system.

To better understand this system, Palsgraaf decided to explore his own perception and sat in a completely sealed dark room for five days without time or sound. Pretty soon it became clear to him that time is just a concept and perception is a construct of the mind. After this period, he decided to continue with these experiences of time and perception and to explore how to weave and translate these findings into his sculptures and installations. His aim is to transmit these experiences of time and space as strongly as possible to the viewer and in this way to bring the viewer into a moment of silence and total doubt in which all the hold of the world momentarily, but completely, disappears. 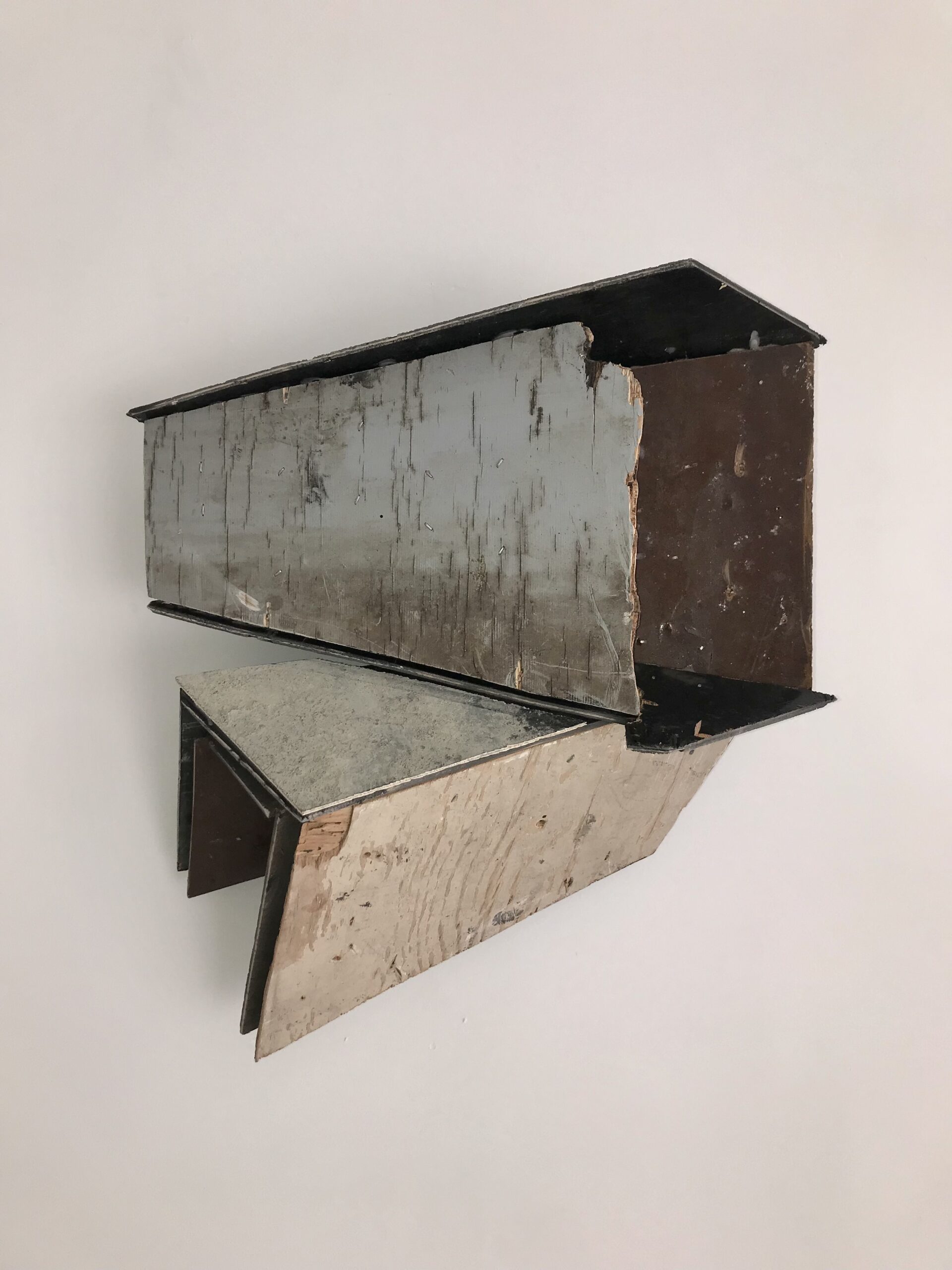 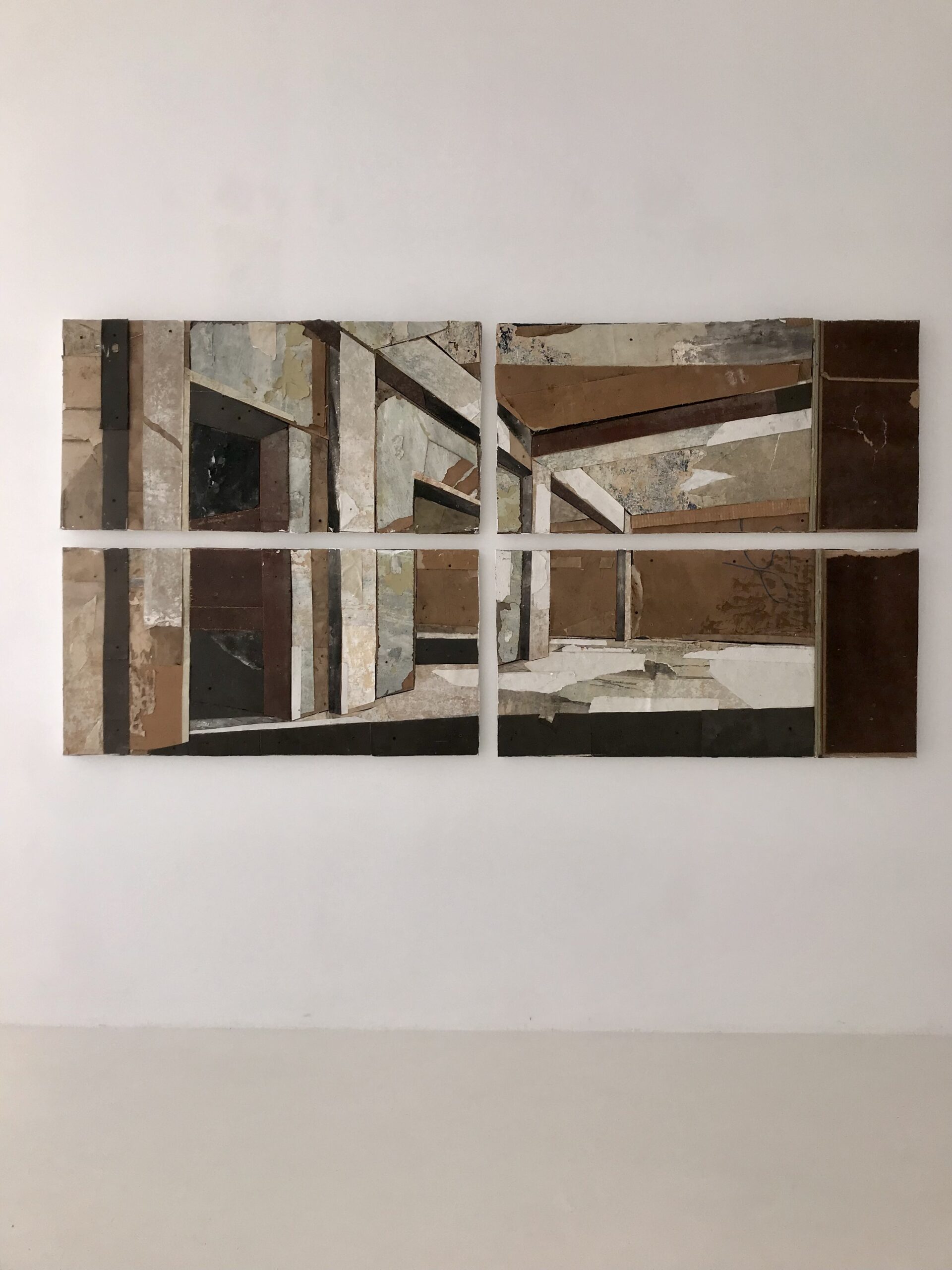 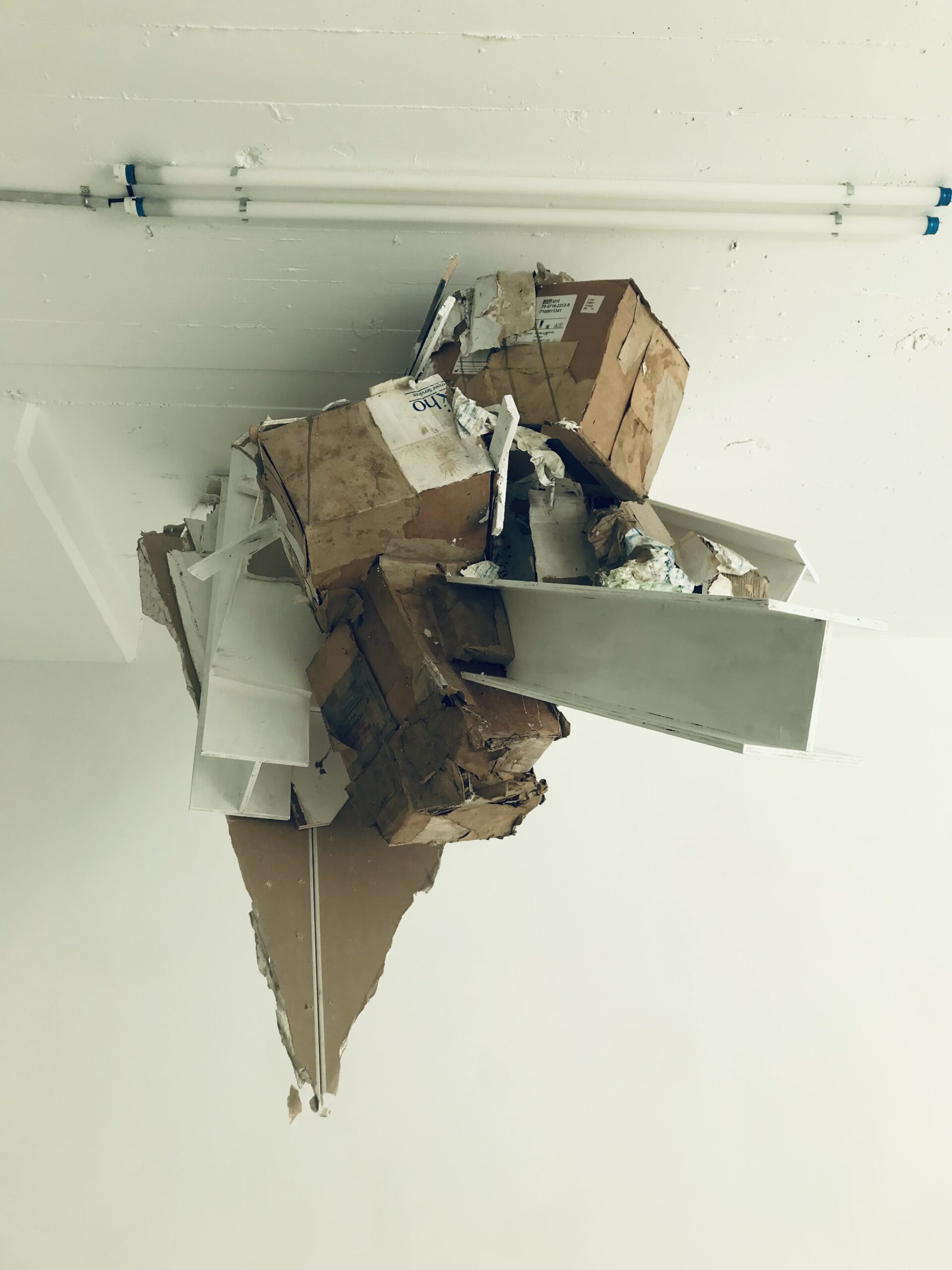 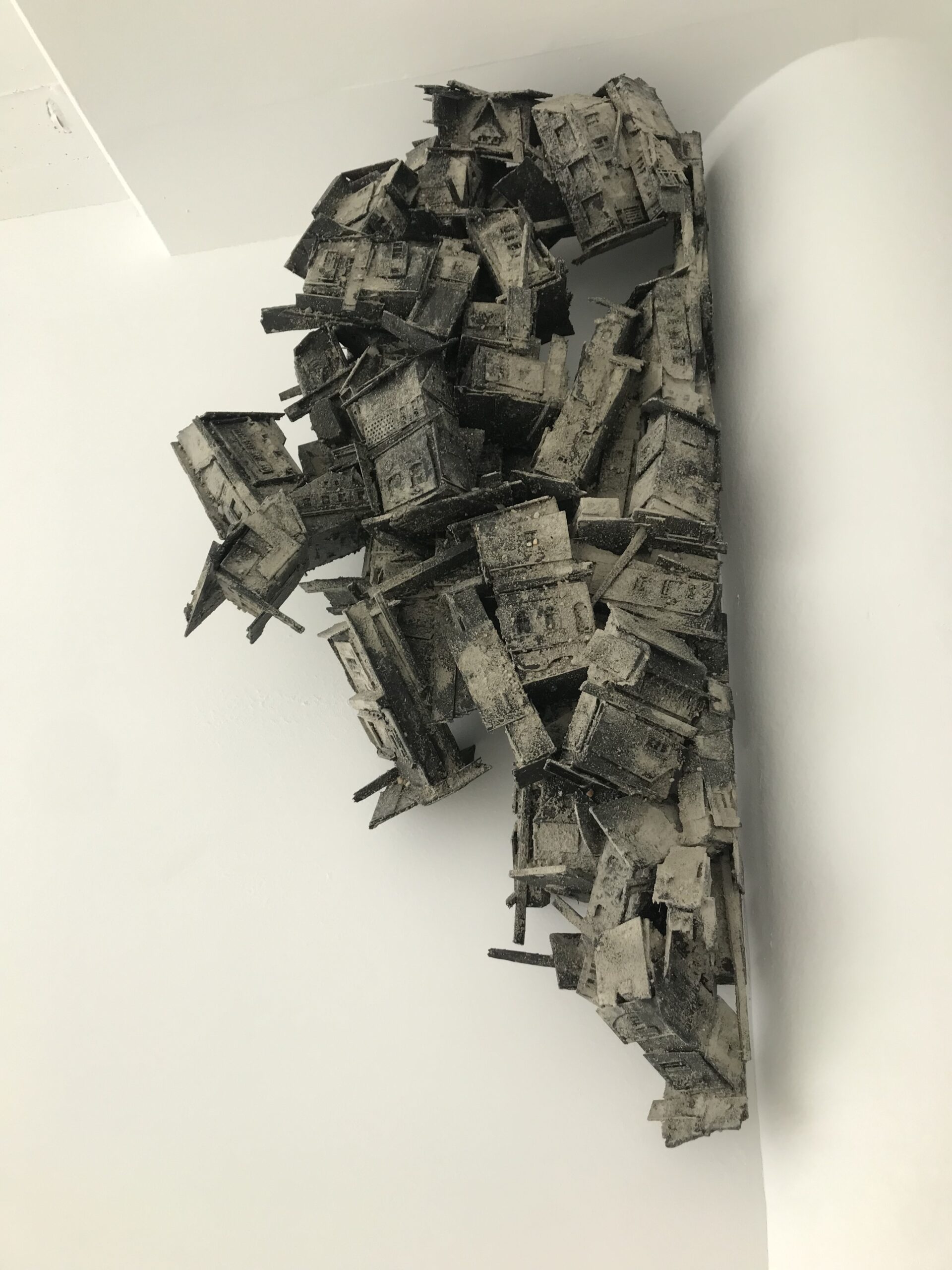 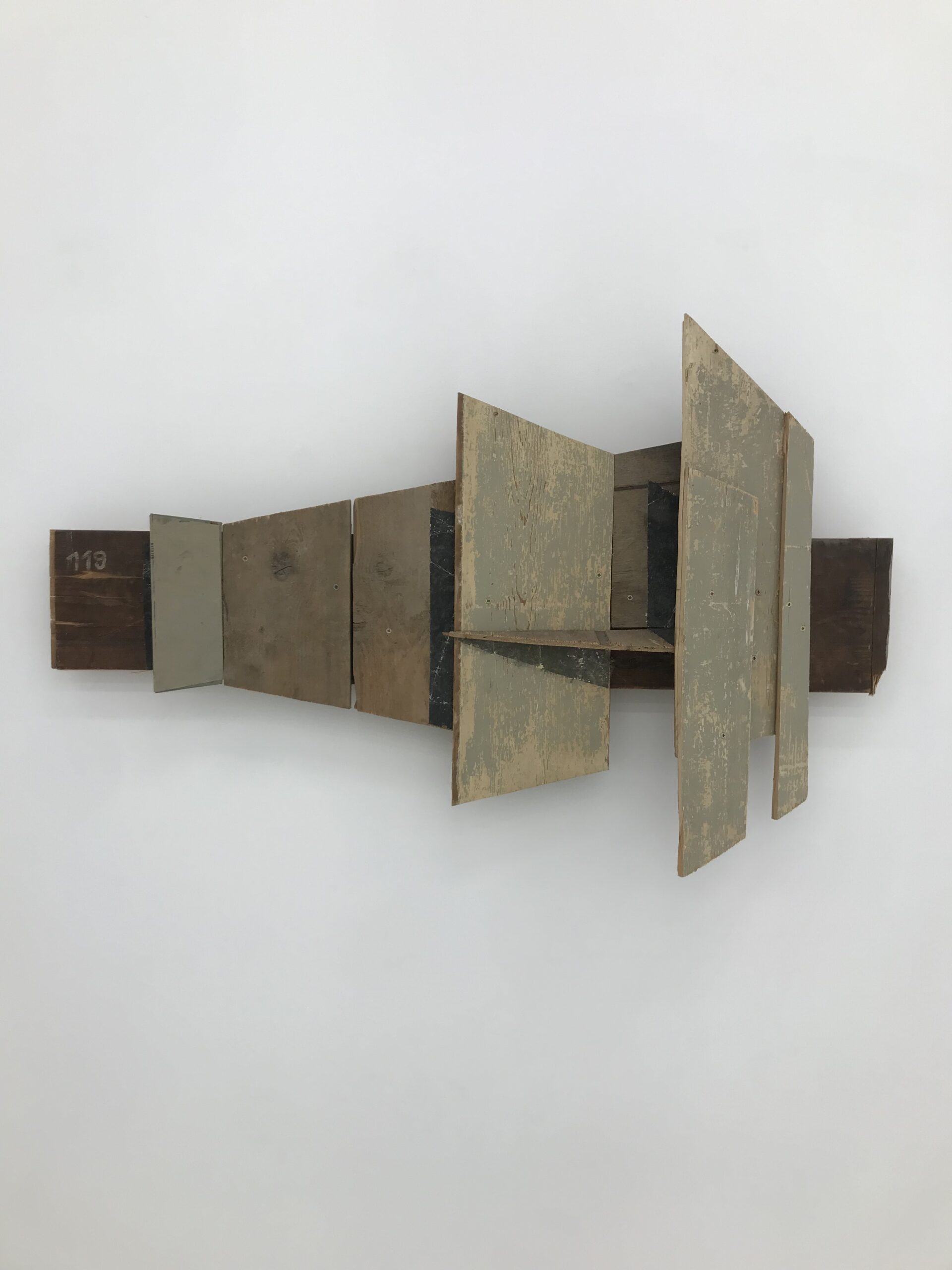 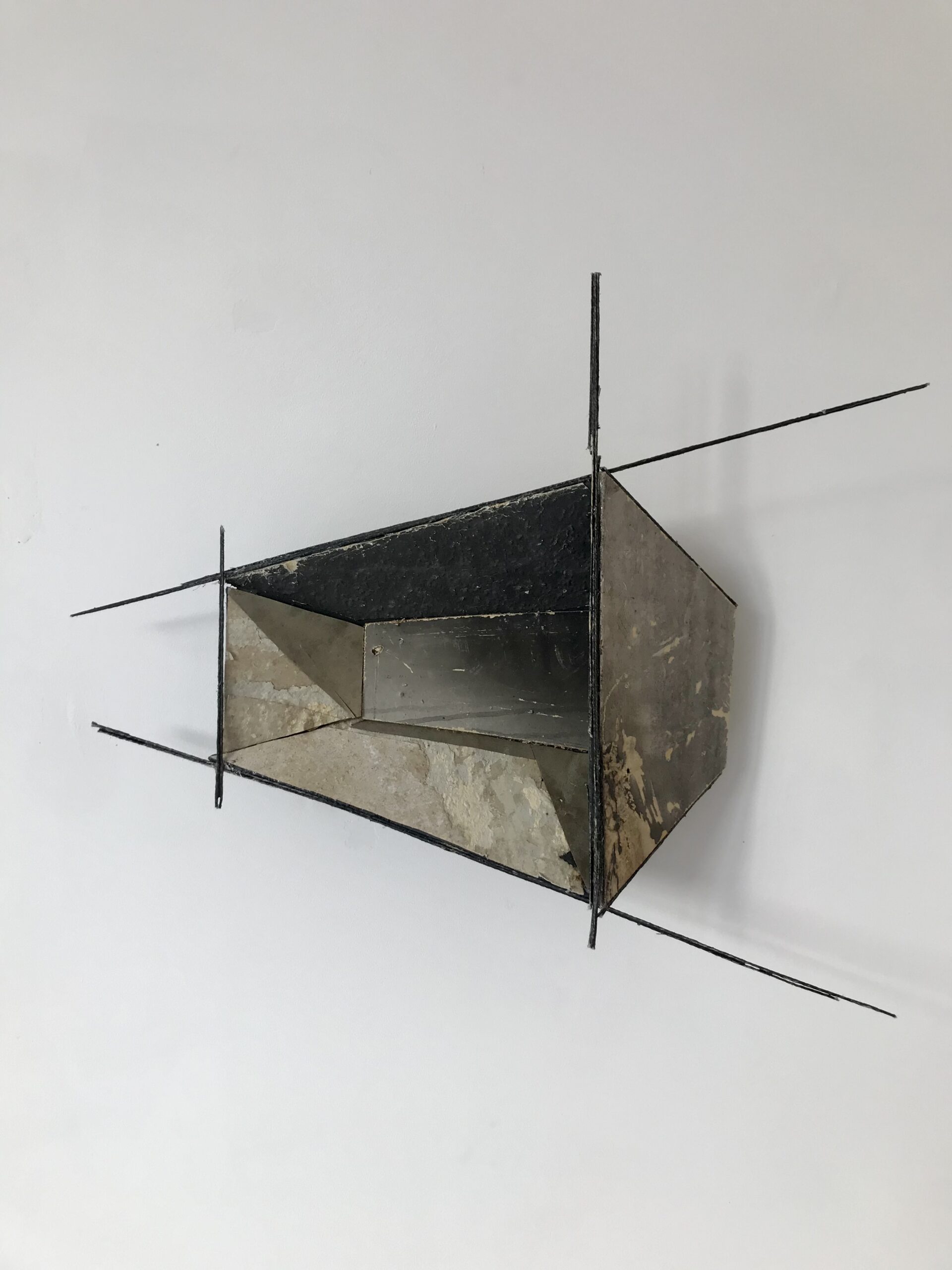 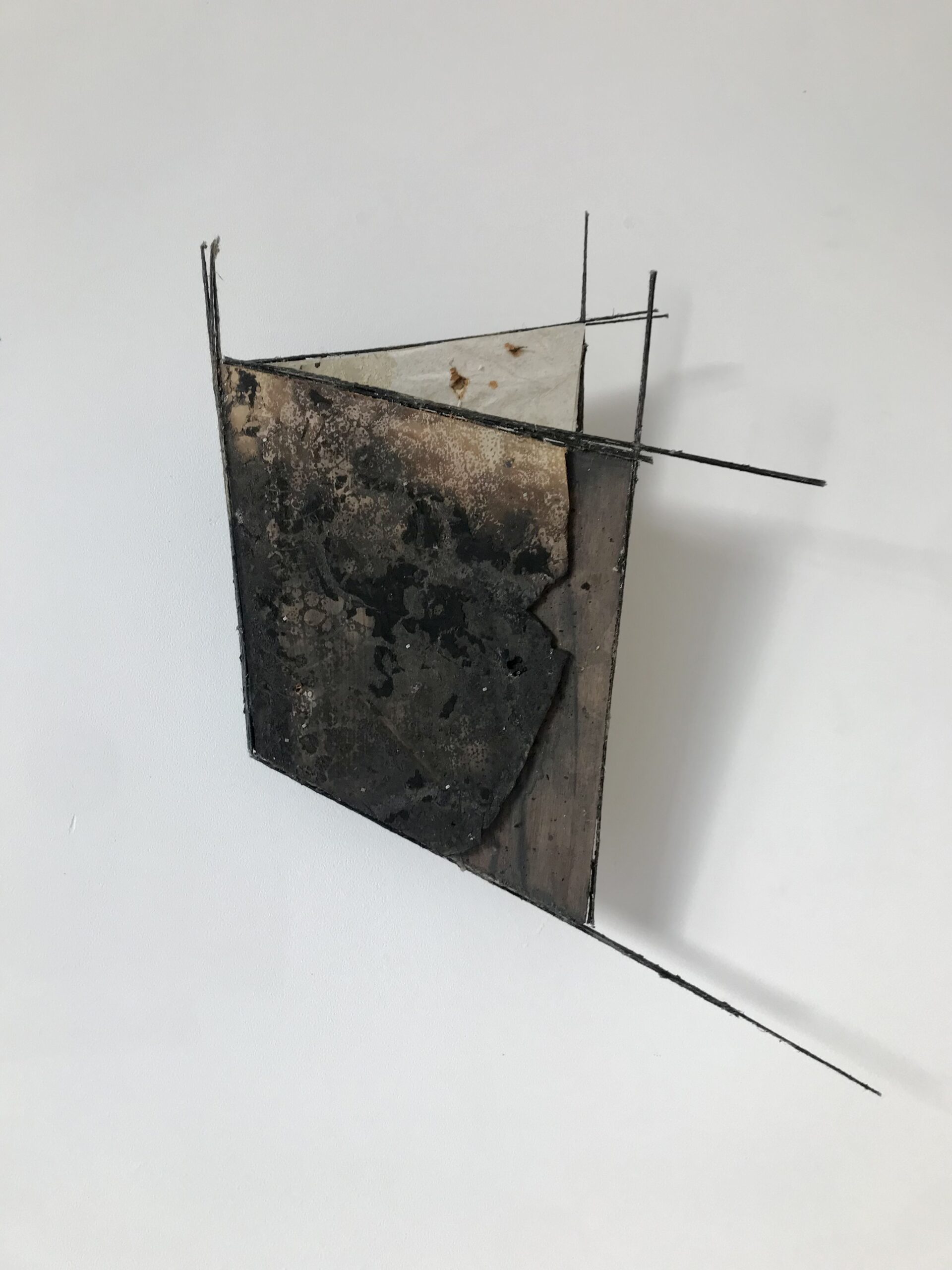 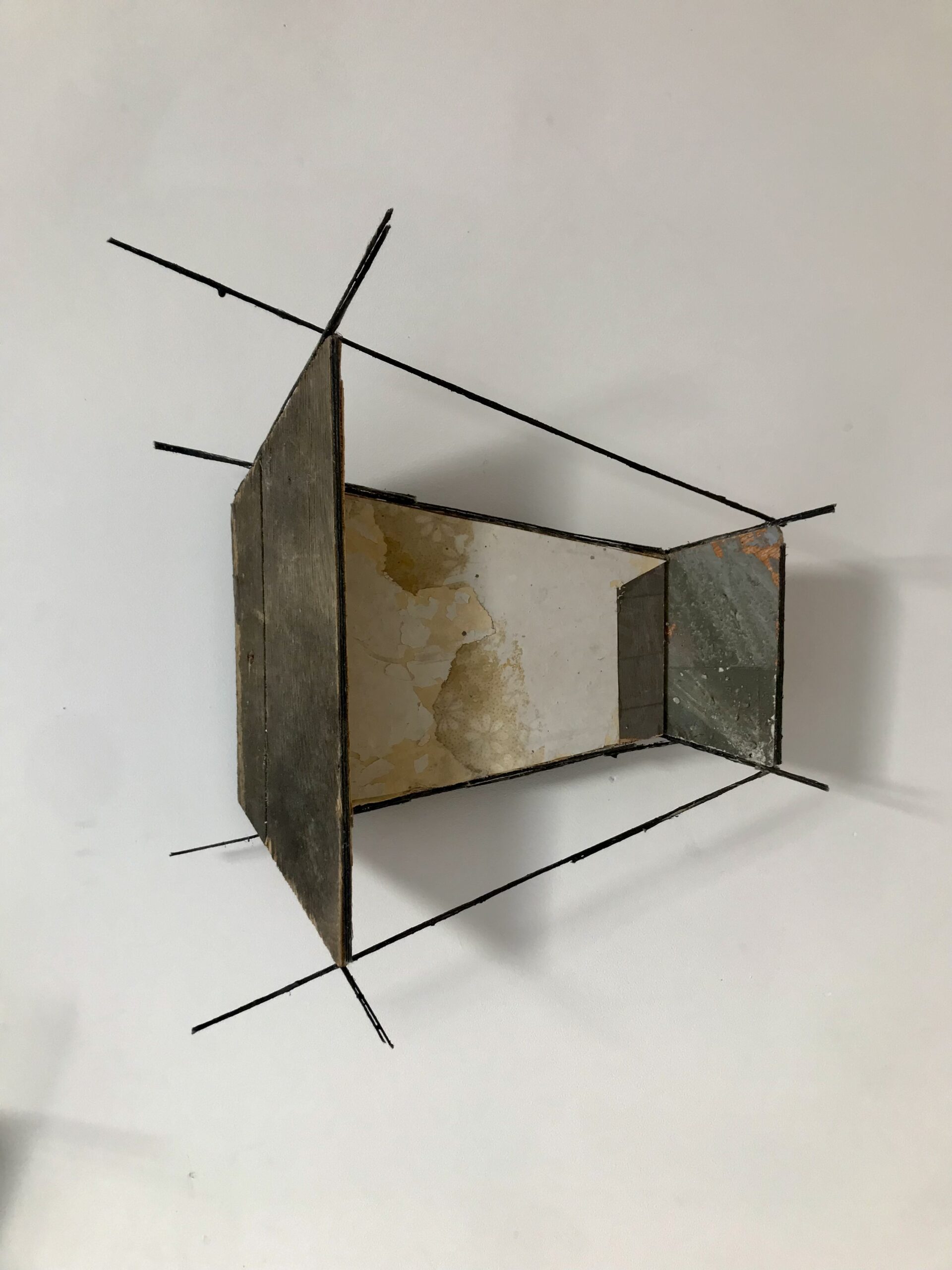 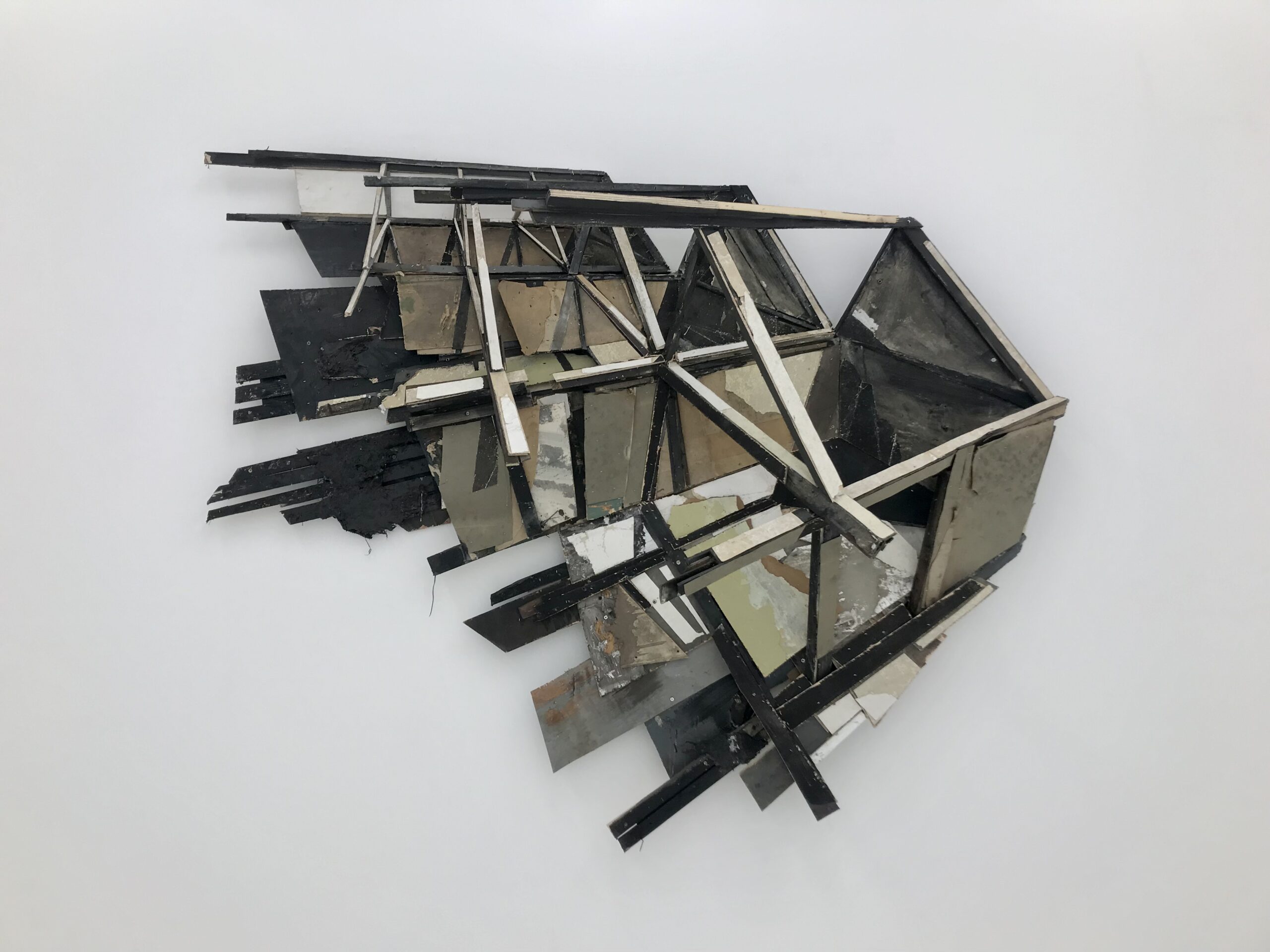 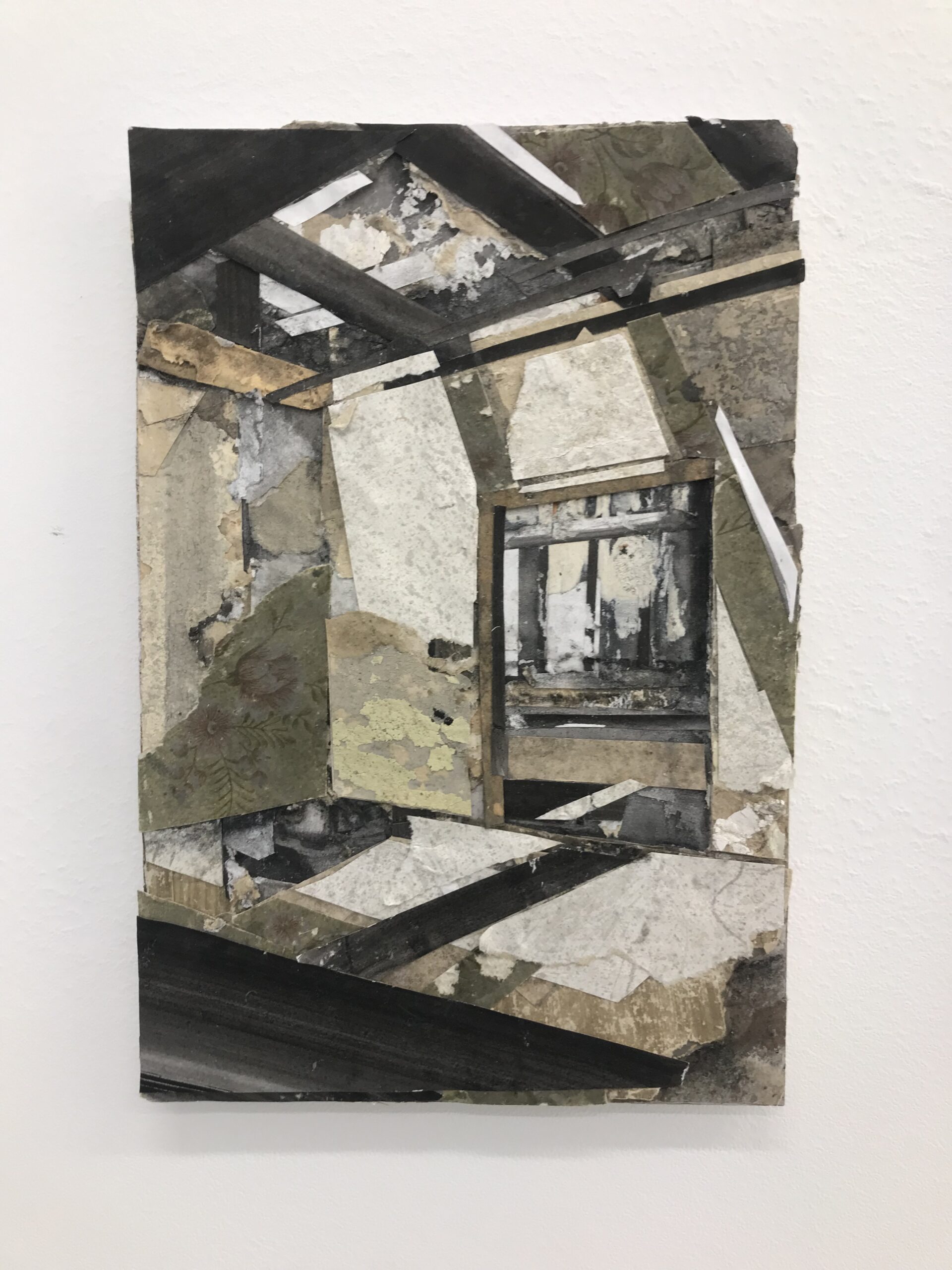 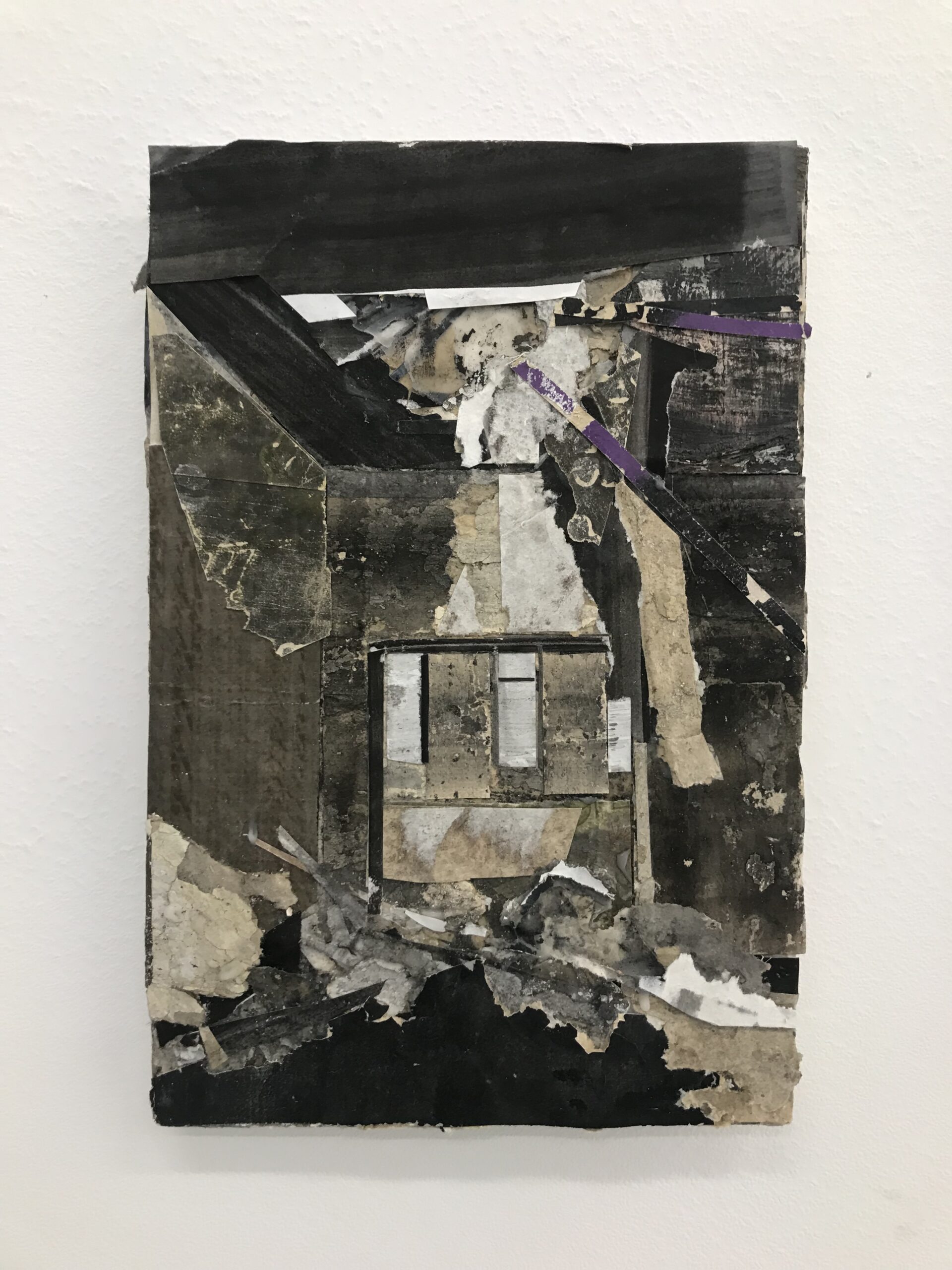 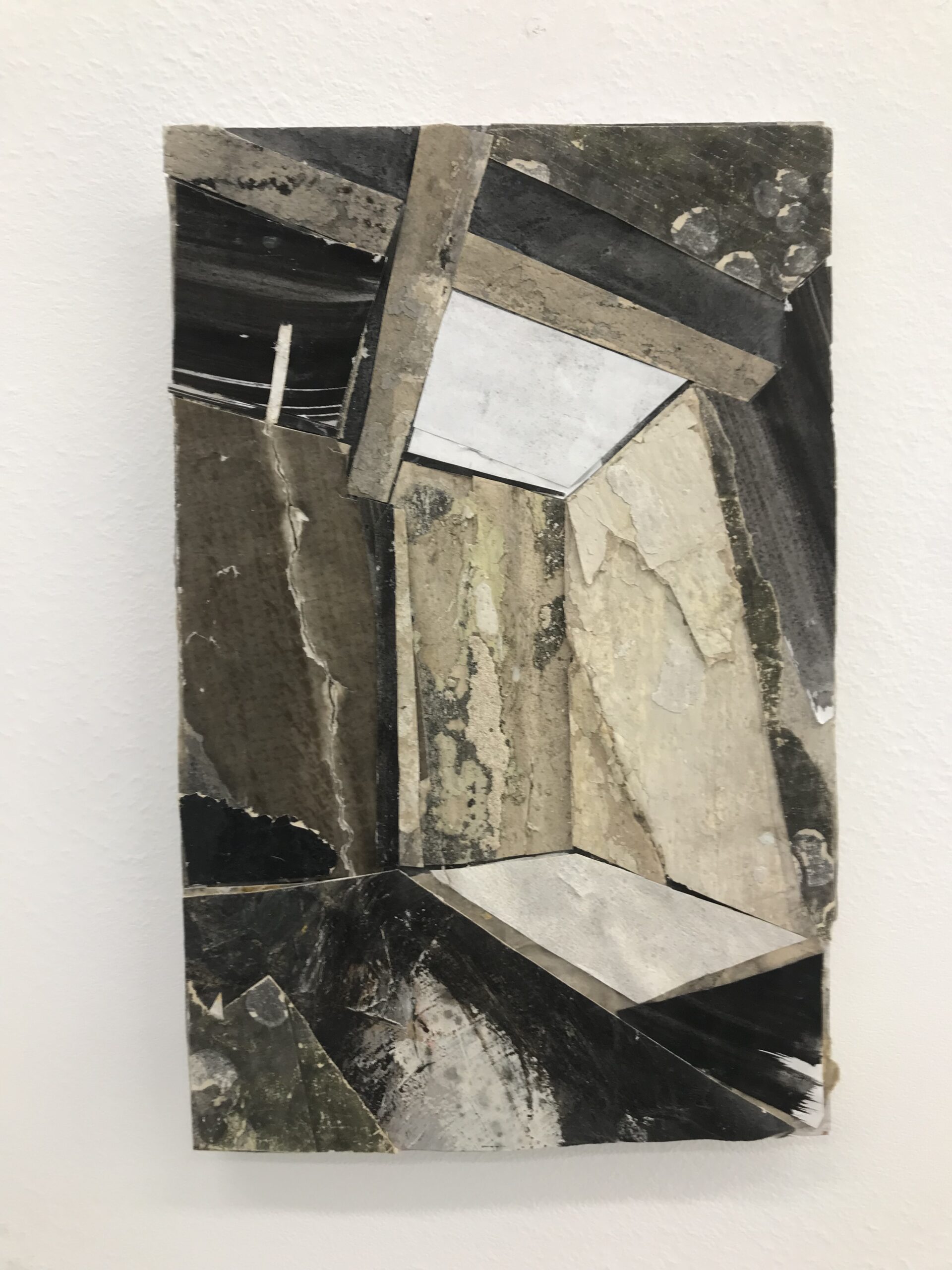 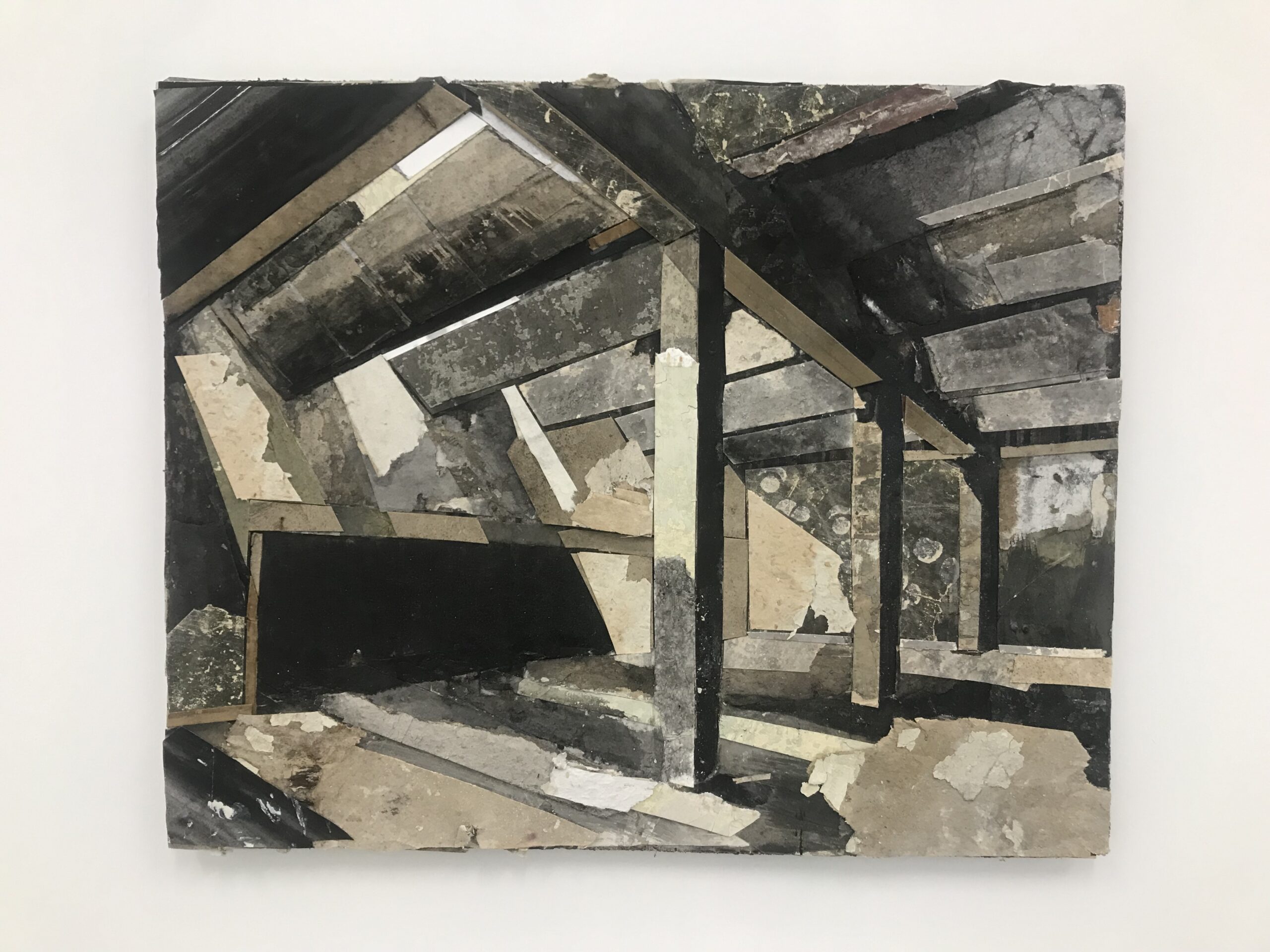 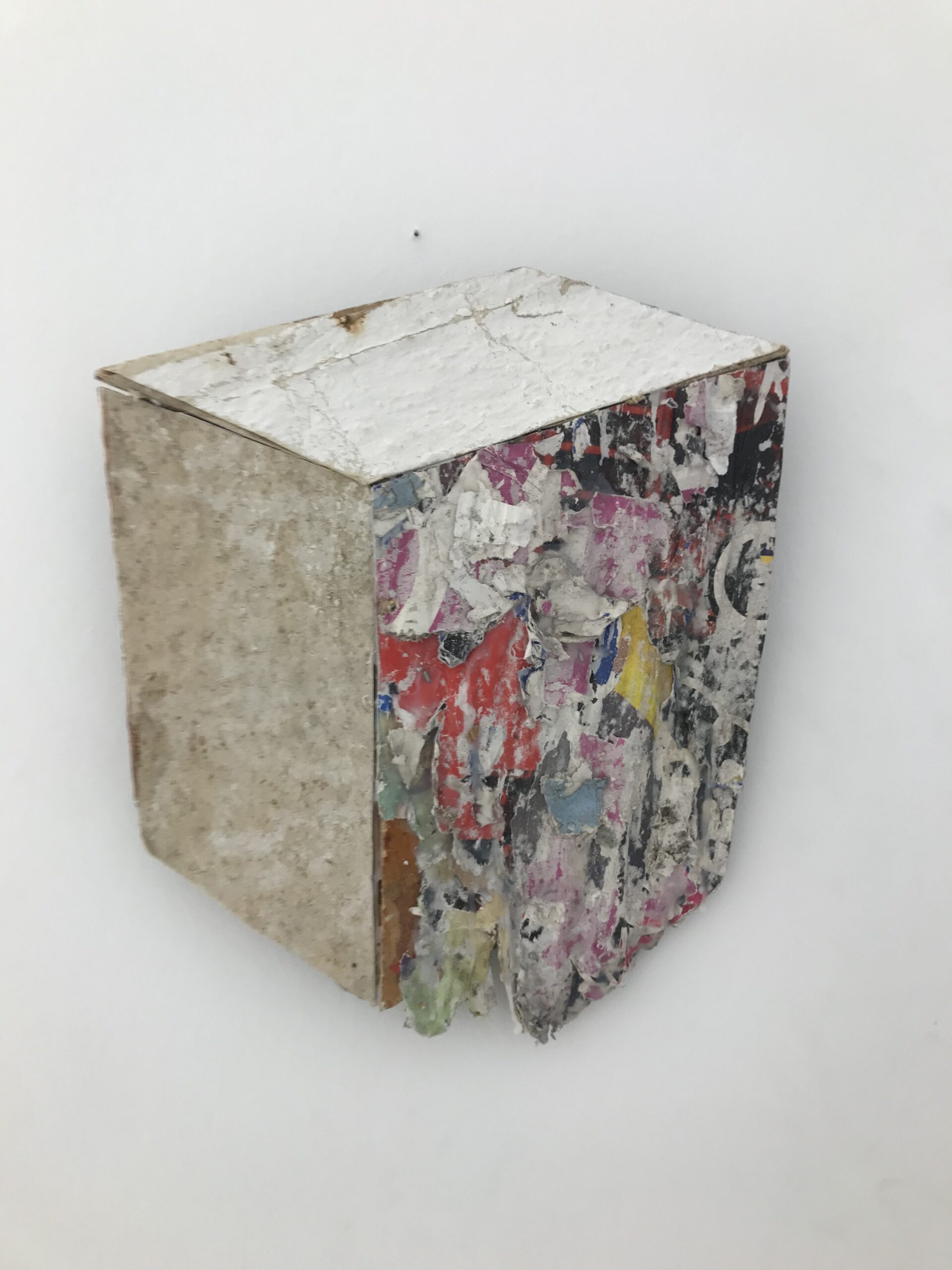 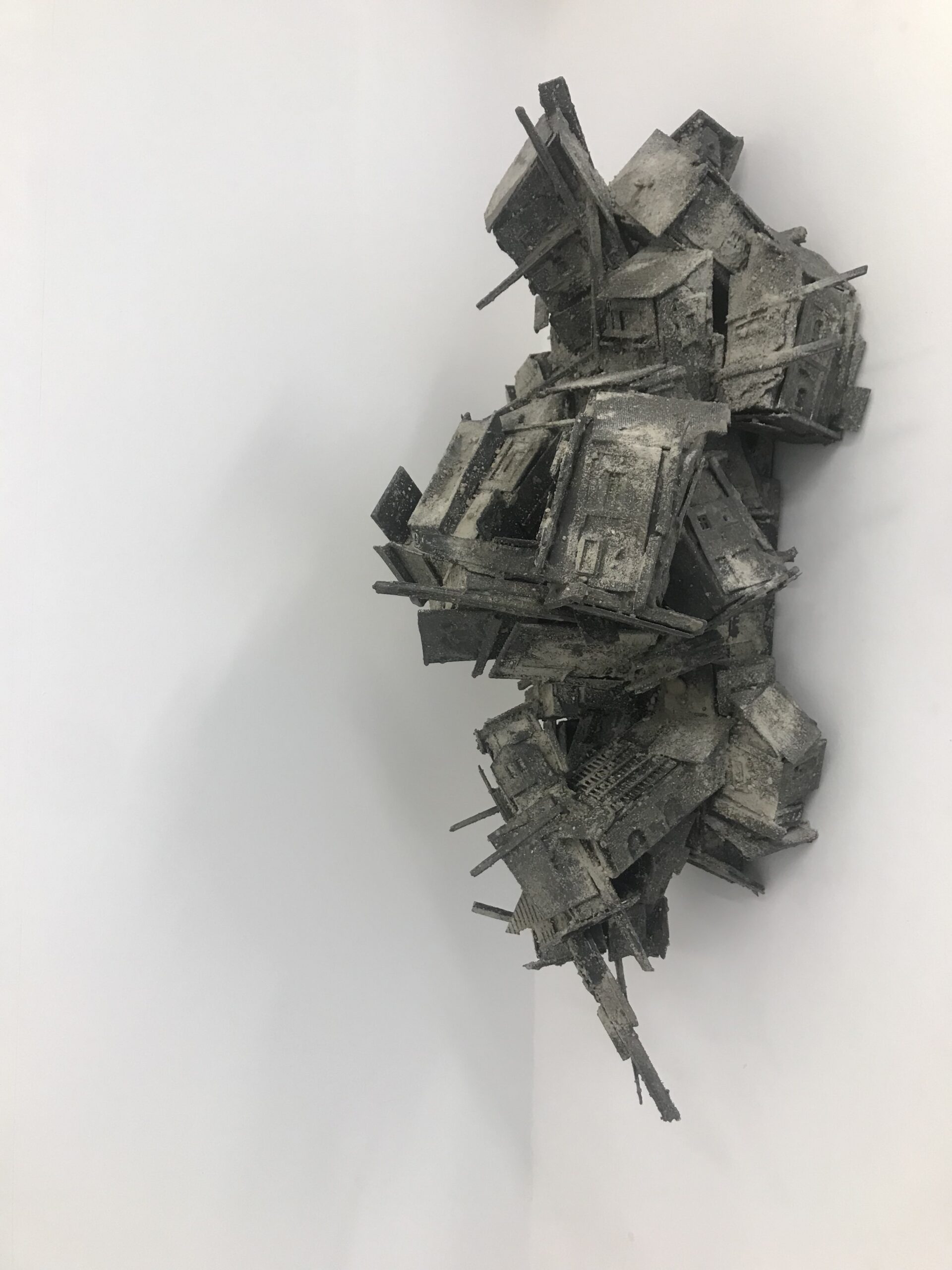